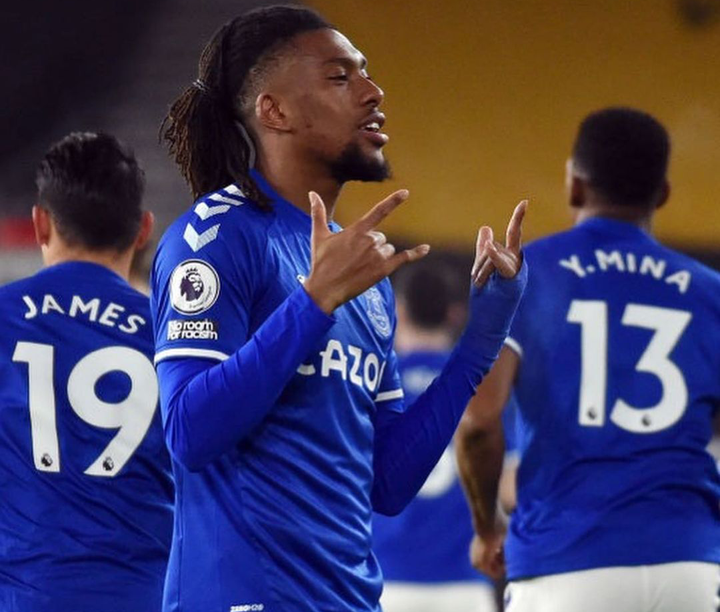 Super Eagles dazzler Alex Iwobi was impressive for Everton football club on Saturday evening, as they defeated Brighton and Hove Albion FC 2-0 in the week 3 of the English Premier League. The former Arsenal football club star was given another playing time by coach Rafa Benitez, following his outstanding performance in their last game where he netted a goal in their hard-fought victory, and he was able to impress again.

Alex Iwobi was introduced to the pitch in the early minutes of the second half of the game, and he was able to guide his team to a deserved victory. Former Leicester City FC star Demarai Gray opened scoring for the away team in the 41st minutes after receiving an assist from Allan to end the first half 1-0.

England star Dominic Calvert-Lewin doubled the lead in the 57th minutes via a penalty kick to end the match 2-0. Alex Iwobi was superb for Leicester City Football club in the game, and he was able to guide the team to an away victory.

The victory over Brighton and Hove Albion FC has now taken Everton football club to the second spot of the English Premier League table with 7 points from 3 matches played.