Opinion: Why Manchester City Might Not Win The Carabao Cup For The Fifth Time In A Row

By MickeyDave (self media writer) | 1 month ago 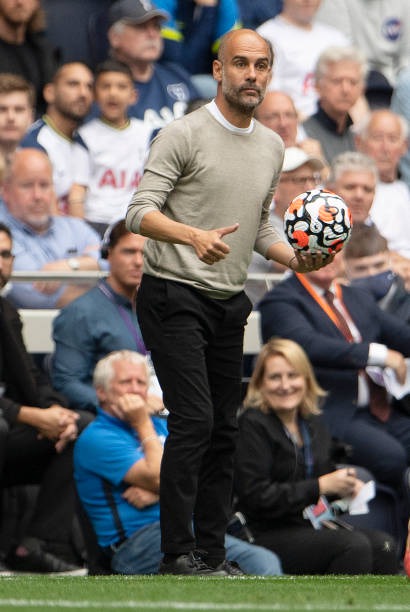 Manchester City manager, Pep Gaurdiola has been dominating English football for the past four years. He has won the premier league three times in the last four years together with other trophies. The Spaniard will find it difficult to win the Carabao Cup this season as Chelsea boss, Thomas Tuchel posses as a great threat to him.

Gaurdiola was knocked out of the FA Cup last season by Thomas Tuchel. The same coach that denied him the opportunity of lifting the champions league with Manchester City. The Manchester City boss is yet to beat Tuchel despite meeting three times. 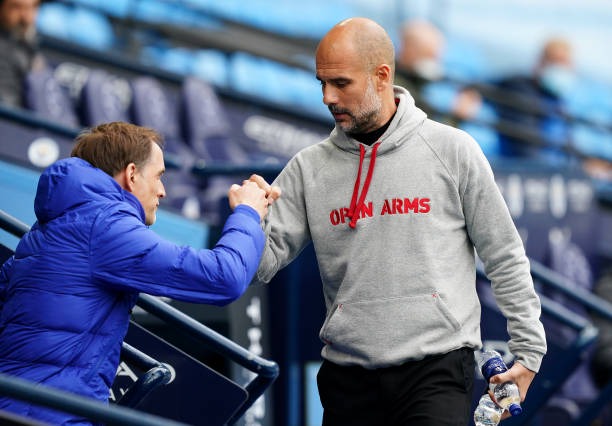 Chelsea boss, Thomas Tuchel has his own tactics which he uses to beat big name managers. The German tactician have transformed the Blues since his appointment. He is tipped to challenge Manchester City, Liverpool and Manchester United for the premier league title.