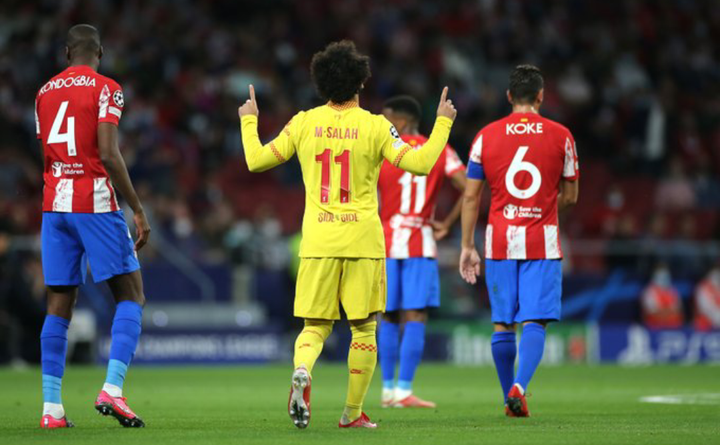 Egypt national team star Mohamed Salah has set a new record, after netting a goal for Liverpool football club of England, in their match against Diego Simeone's Atletico Madrid football club of Spain in the UEFA Champions League on Tuesday night at Estadio Wanda Metropolitano. 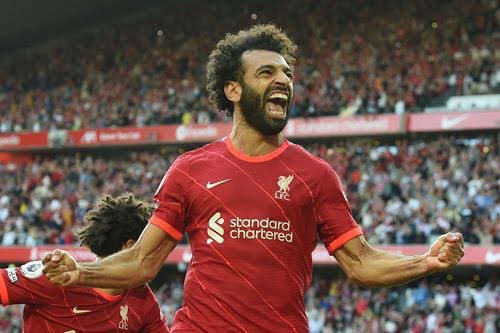 The former Chelsea football club of England star has been exceptional for the Reds since the beginning of the season, and he has been firing from all cylinders for the club since then.

Mohamed Salah retained his spot in Liverpool football club's starting eleven, and he was able to outshine his mates on the pitch again. Prior to Tuesday night's game, Mohamed Salah has scored in 8 consecutive matches for Liverpool football club this season, and he was able to score another goal against Atletico Madrid.

Mohamed Salah opened scoring for Liverpool FC in the 8th minutes and Nabi Keita doubled the lead in the 13th minutes. Antoine Griezmann made it 2-1 in the 20th minutes and he (Griezmann) equalized in the 34th minutes, before Mohamed Salah scored the winning goal for the away team in the 76th minutes to end the match 3-2. With Mohamed Salah's goal, it means he has become the first Liverpool football club player in history to score in 9 consecutive matches;

"Mohamed Salah is the first player in Liverpool's history to score in nine consecutive games across all competitions." 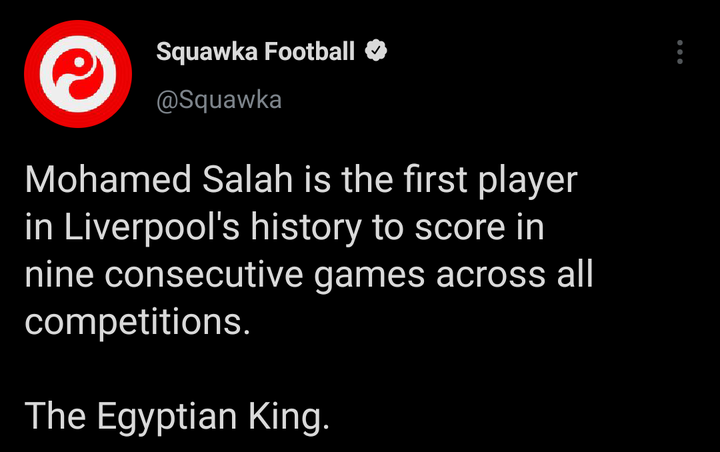 Mo Salah stats for Liverpool football club of England in all competitions this season this season: The Egyptian superstar will now be looking forward to continuing his impressive goal scoring form for the Reds when they play their next League game this weekend.