Opinion: David Alaba could thrive in the Premier League 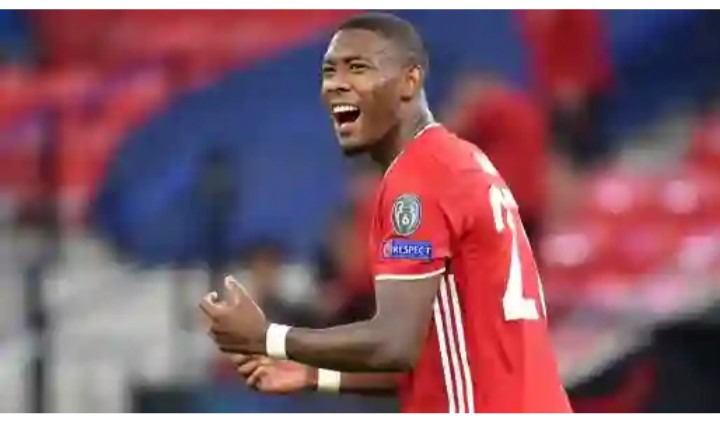 It was at Bayern Munich where Pep Guardiola arguably made his greatest tactical innovation and David Alaba was a huge part of it. Pushing boundaries has long been the hallmark of the Catalan’s coaching career; with Barcelona, he showed it by conjuring different formations and showed a tendency to judge a player’s position solely on attributes and the possibilities he saw, rather than traditional team roles. Javier Mascherano became a centre back and, more famously, Lionel Messi brought the ‘false 9’ into the mainstream.

But David Alaba and Philipp Lahm allowed Guardiola to take his experiments to a whole other level. Fullbacks on either flank by trade, they soon became the flexible pieces of the puzzle which allowed Guardiola to find different ways of winning, dominating and overpowering. Bayern wasn’t an obvious fit when he arrived in the summer of 2013; a club with tradition and strict policy, overseen by a boardroom full of former players steeped in their unique and fantastic history, they appeared set in their ways. Guardiola likes to shake things up; after winning the treble and cementing their European dominance with victory in the Champions League under Jupp Heynckes, it would have been easy for Bayern to be even more resistant to change. 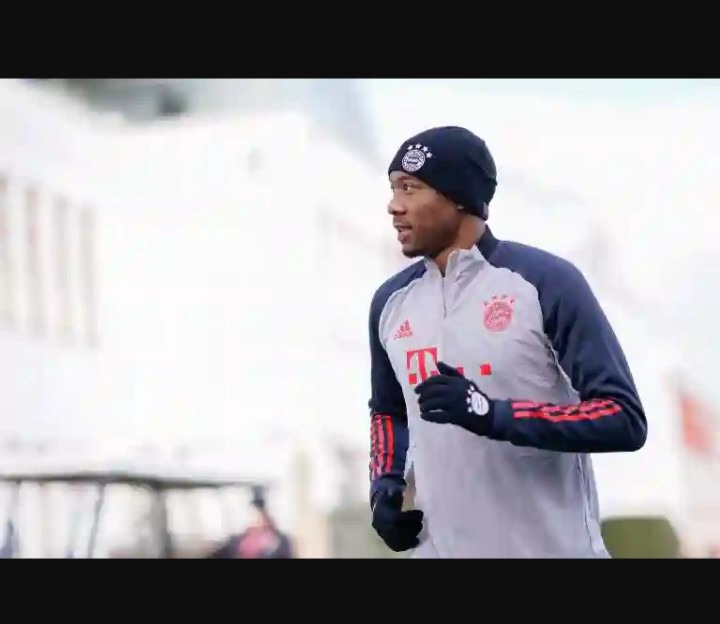 But Guardiola’s philosophy bred results, and he quickly saw Lahm and Alaba as key components to his team. There were so many different approaches in his three-year reign in Bavaria, which yielded successive Bundesliga titles, but the most eye-catching was his idea to thrust either, or sometimes both, of Lahm and Alaba into central midfield in a bid to overload that area and create more space out wide for the wingers. Fullback was once seen as the most disposable position on the pitch, but Guardiola has spent years writing and re-writing the rulebook on it. The quality Lahm, since retired, and Alaba had was the reason he was able to mould them so differently.

Alaba has shown himself to be a genuine all rounder ever since; his versatility is such that he can no longer be pinned down to one position, proficient at fullback, centre midfield and centre back. Composure, first touch, tackling, passing and energy are all exemplary parts of his game; fitness issues and the emergence of both Joshua Kimmich and Alphonso Davies have perhaps diluted his importance to Bayern more recently, but with his contract running out, he holds all the cards. Real Madrid and Barcelona were instantly linked with the 28-year-old Austrian, as expected, but a move to the Premier League could be much more appealing. He may feel he needs a new challenge, and both Liverpool or Manchester City fit the bill perfectly.

Jurgen Klopp’s immediate need is much greater; Virgil van Dijk and Joe Gomez, his primary defensive partnership, are both sidelined with serious injuries, while Joel Matip is also struggling. Failure to win any of their last four games has brought the suggestion that such a crisis could actually cost them their Premier League sharply into focus, despite initially taking all issues in their stride.

Following Liverpool’s draw at Newcastle United in late December, Klopp responded to questions over transfer activity by saying it was important to do the “right thing” and not just “something”. David Alaba is perfectly suited to what is needed at Anfield; adept enough to provide cover in a time of need, but so versatile that he could offer competition and therefore squad depth across a range of areas. Klopp is not somebody who likes to over-inflate his squad, and this is a signing which would relieve pressure on a stretched and perhaps tiring group while avoiding that.

It makes total sense only to add quality to existing quality; Alaba’s situation is very similar to that of Thiago Alcantara, whom the Reds signed last summer. His contract was running down and Bayern appeared to want to move on from him; the Spaniard may have had some fitness issues this season, but he has added the guile and ability to control midfield many people claimed Liverpool were lacking. He has enhanced them, and Alaba could do the same, both in the short and long-term.

As for City, Guardiola is having no such problems at the heart of his defence. John Stones’ resurgence and excellent partnership with Ruben Dias kept them ticking over while they were misfiring in attack, while Aymeric Laporte waits in the wings. Victory over Chelsea in the league and then against Manchester United in the Carabao Cup this week showed they had found their touch again; perhaps the tide is turning in their favour. Guardiola knows David Alaba, and he has shown how to utilise him across the pitch. Rodri and Benjamin Mendy, in centre midfield and at left back respectively, have come in for heavy criticism this season; Guardiola has relied heavily on 35-year-old Fernandinho, and Alaba’s jack-of-all-trades capabilities mean he also could play a similar role, challenging Mendy in particular.

Admittedly, this is a simplistic view on the future of someone as talented, renowned and in-demand as David Alaba. What happens next will undoubtedly be more complex; but given how well he suits both Liverpool and City’s systems, approaches and current needs, signing him would be a no-brainer.