What Has Happened To Eden Hazard ?

By Theemee (self media writer) | 1 year ago

One of the most saddening situations in the world of football has to definitely be the fast declining of superstar Eden Hazard. The Lille academy product is known as one of the world's greatest play maker, he was an absolute joy to watch. 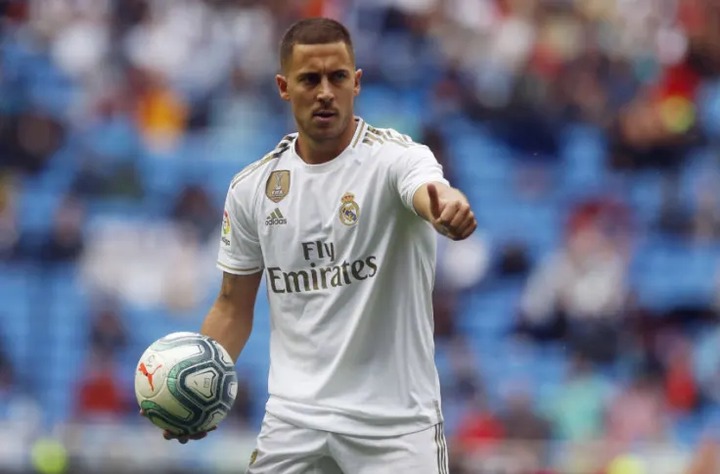 The playmaker wears on one of the greatest footballing numbers, number 10, the Belgian was once known as one of the greatest playmakers of all time. The former Chelsea playmaker completed his move to Chelsea in 2012 for a signing fee of £32 million and went on to win 2 Premier League titles, 1 FA cup, 1 EFL cup, 2 Europa League trophy with amazing individual stats and awards. 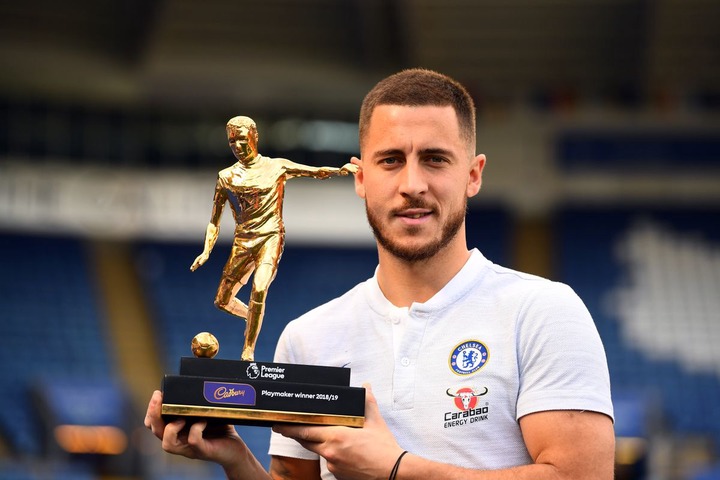 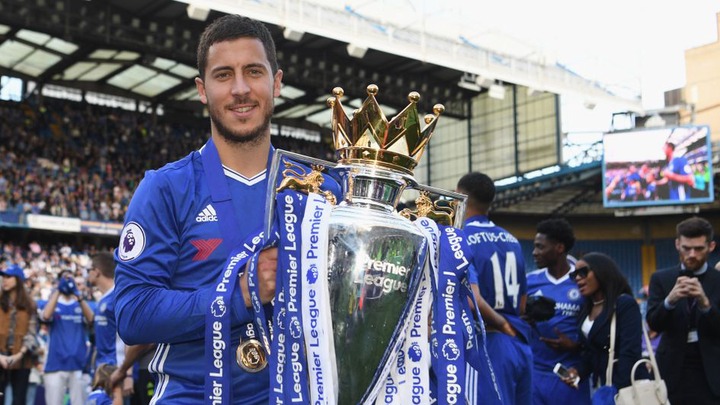 During his stay at Chelsea due to his wonderful stats drew comparison between him and Antoine Griezmann, Kylian Mbappe, Neymar Jr and so on. He was always a thorn in the sight of any team defense, some defenders can't forget him such as Shokdran Mustafi, Laurent Koscielny, Andy Robertson, Seamus Coleman. The former Chelsea magician was at his peak level, his last season at Chelsea earned him a lot of rave as Real Madrid had to deep into their bank account to sign him at a staggering €160million. 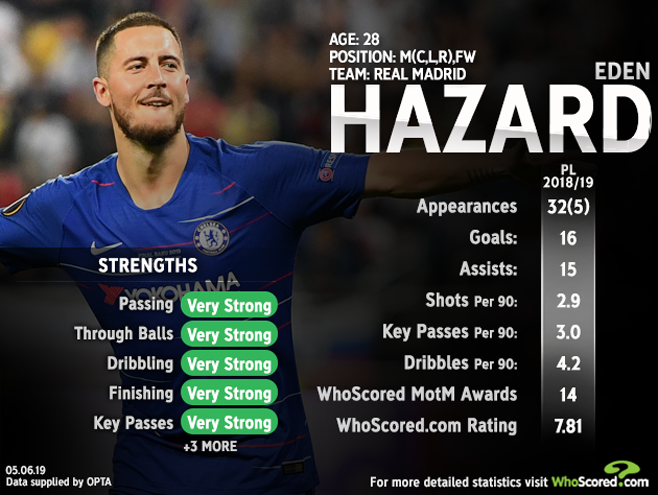 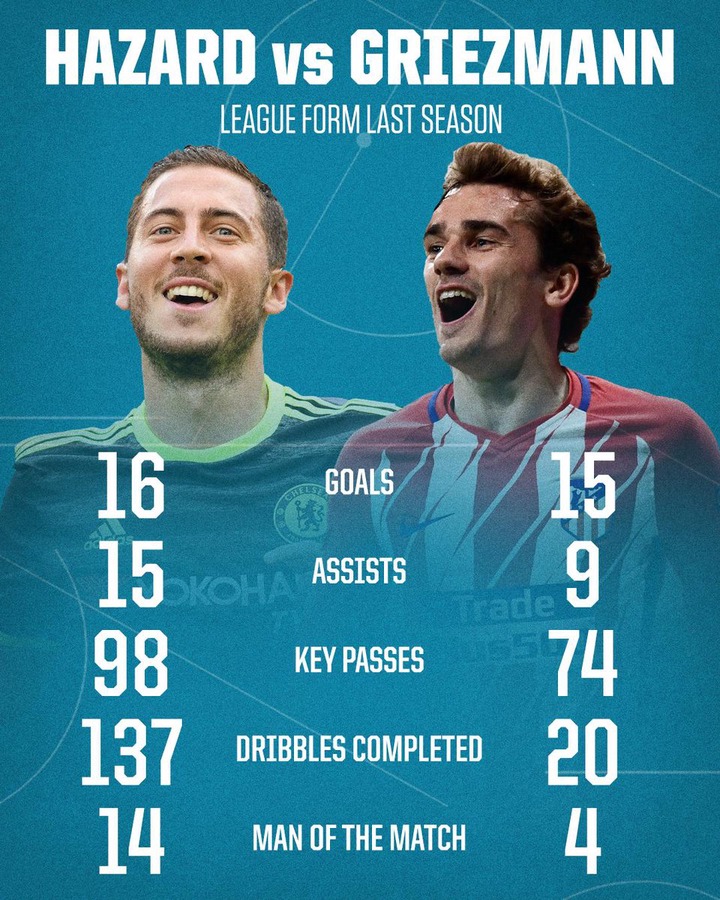 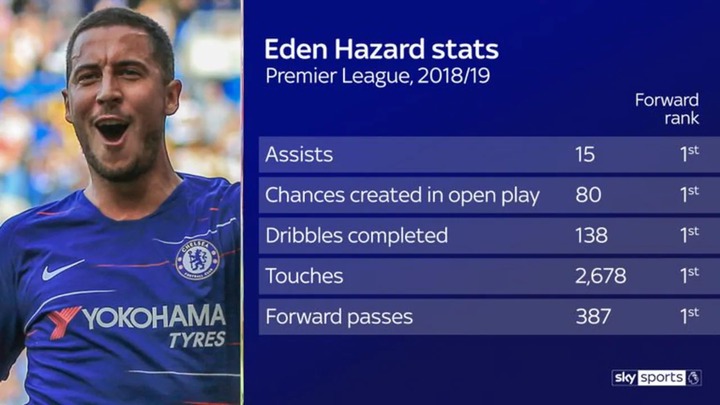 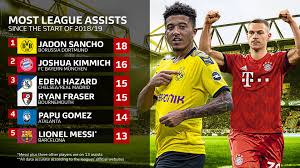 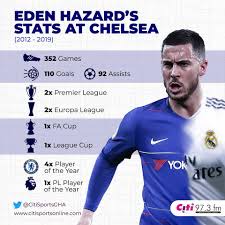 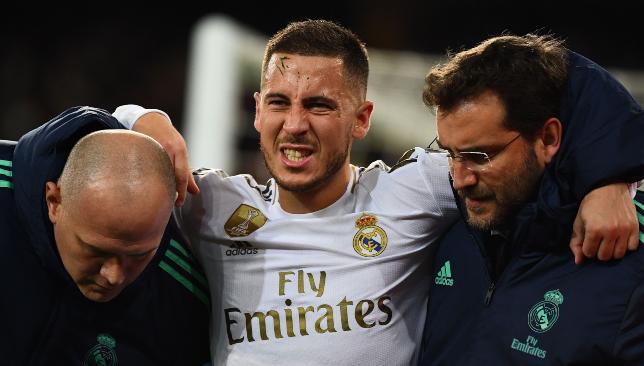 Well, all we can pray for is that Eden Hazard overcomes this trying times and bounce back better than before. Do you want to see that ? drop your comments below, share and like this post.