It's half time out there at Stamford Bridge and Chelsea are currently 2-1 up against Southampton in what has been an entertaining encounter. 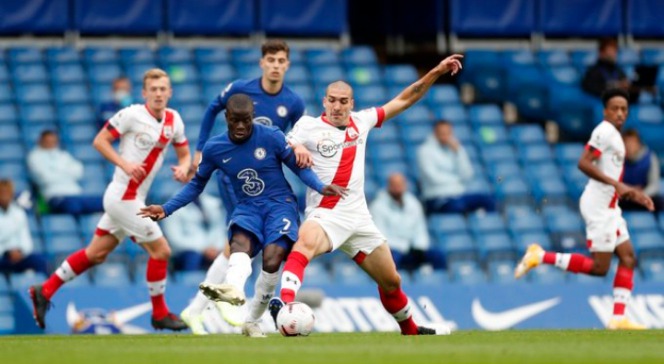 Timo Werner was the talking point of the first half after he scored his first Premier League goal.

Werner opened the scoring in the 17th minutes, and his first goal was a thing of beauty. Shortly after his first goal, Werner made it two with another spectacular effort.

This time he was played through on goal by Jorginho before he lifted the ball over the Southampton goalkeeper. 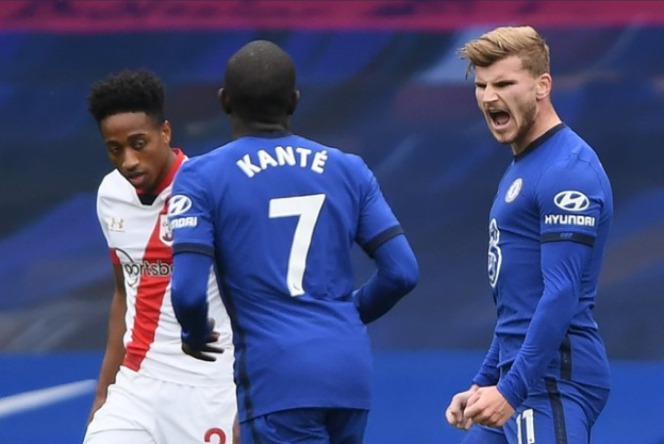 Southampton then pulled one back on the stroke of half time after a mistake from Kai Harvetz saw ings rounded Kepa before slotting home. 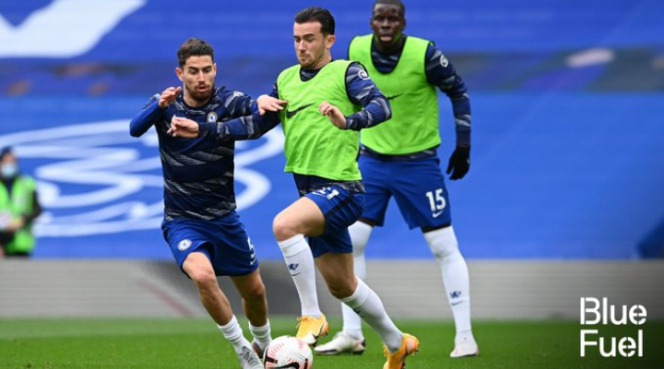 Chelsea will now be hoping to pickup all three points in the second half and will be out in a couple of minutes for the remaining 45 minutes.

Chelsea fans where not impressed Kai Harvetz First half Performance and are demanding he should be substituted. Here's how they are reacting. 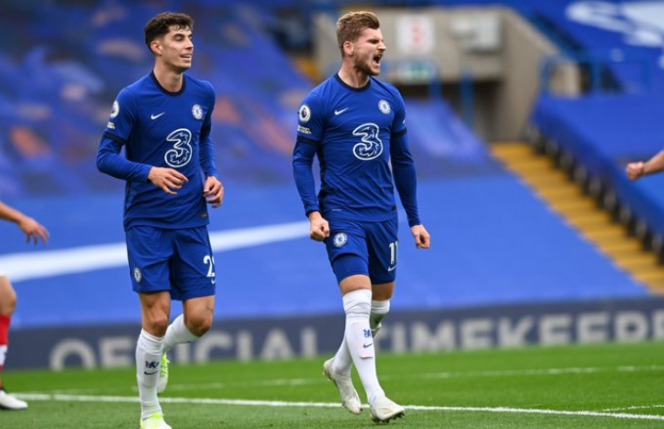 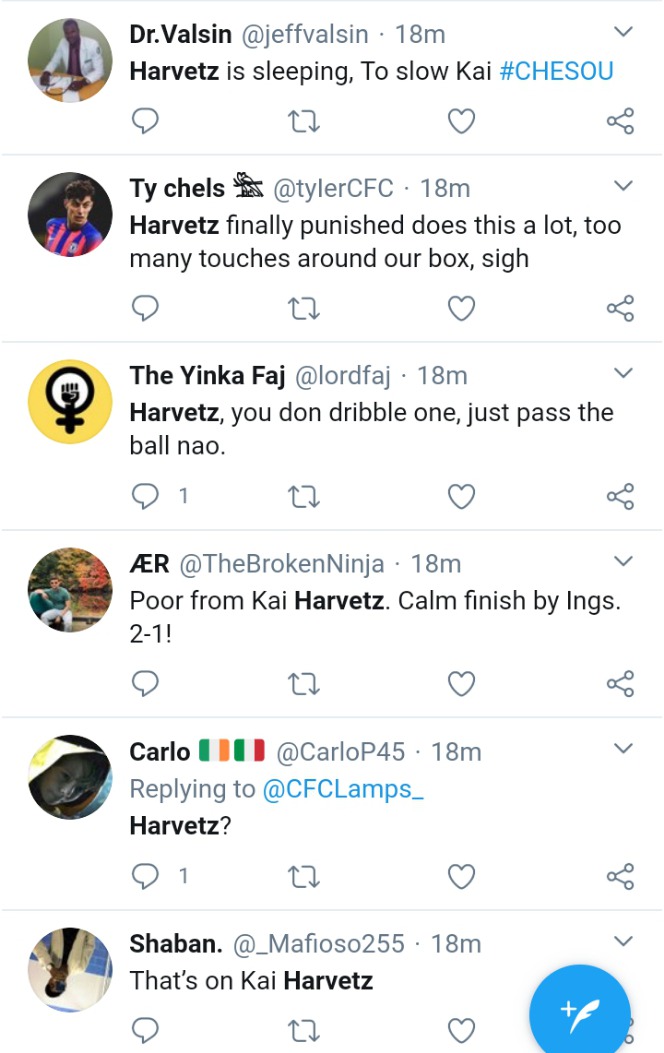 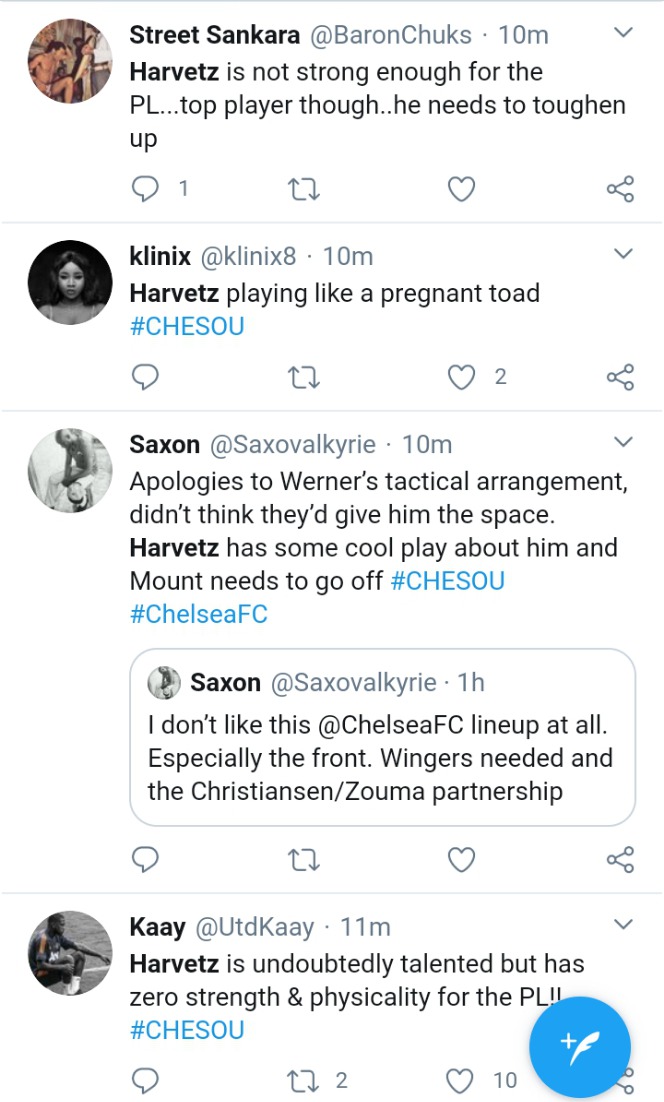 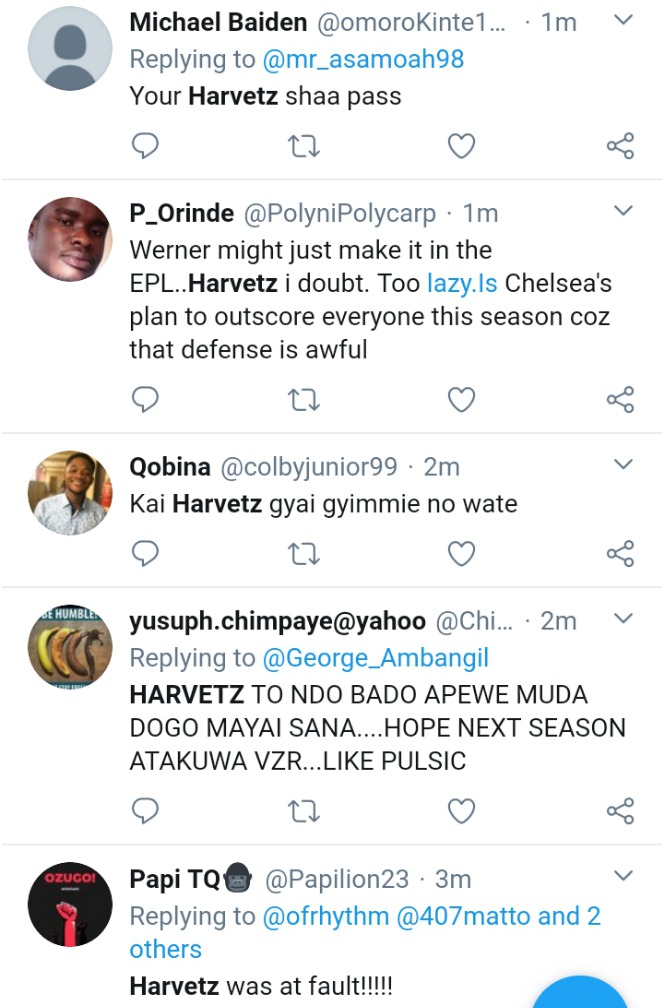 Do you agree with the fans?

betking ng garlic and honey ndlea recruitment requirement sanusi emir of kano who is the current minister of education in nigeria
Opera News is a free to use platform and the views and opinions expressed herein are solely those of the author and do not represent, reflect or express the views of Opera News. Any/all written content and images displayed are provided by the blogger/author, appear herein as submitted by the blogger/author and are unedited by Opera News. Opera News does not consent to nor does it condone the posting of any content that violates the rights (including the copyrights) of any third party, nor content that may malign, inter alia, any religion, ethnic group, organization, gender, company, or individual. Opera News furthermore does not condone the use of our platform for the purposes encouraging/endorsing hate speech, violation of human rights and/or utterances of a defamatory nature. If the content contained herein violates any of your rights, including those of copyright, and/or violates any the above mentioned factors, you are requested to immediately notify us using via the following email address operanews-external(at)opera.com and/or report the article using the available reporting functionality built into our Platform

See what this Chelsea player said about police brutality in Nigeria 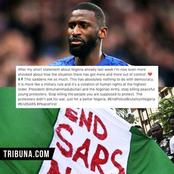 The Chain-Smokers: Top Six (6) Caught Smoking Footballers Of All Time. (Details Below) 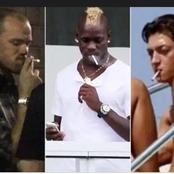 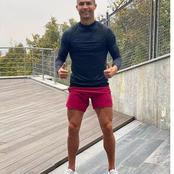 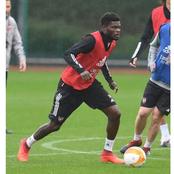 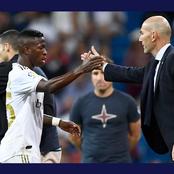 Kai Havertz Ranked Third Among The Most Valuable Wonderkids In Football 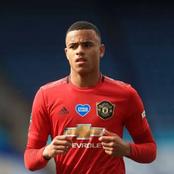 Don't Bleach, Use This Effective Method To Make Carrot Oil For Skin Toning And Glowing (Photos) 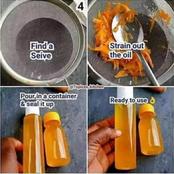 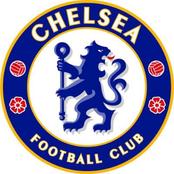 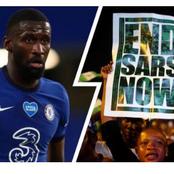 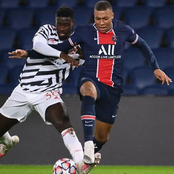