By LawrenceWrites (self media writer) | 2 months ago

According to the recently released FIFA 2022 ranking, Lionel Messi ranked first as the best player with a total ranking score of 93. Let's take a look a the players that made it to the top 10 list below. 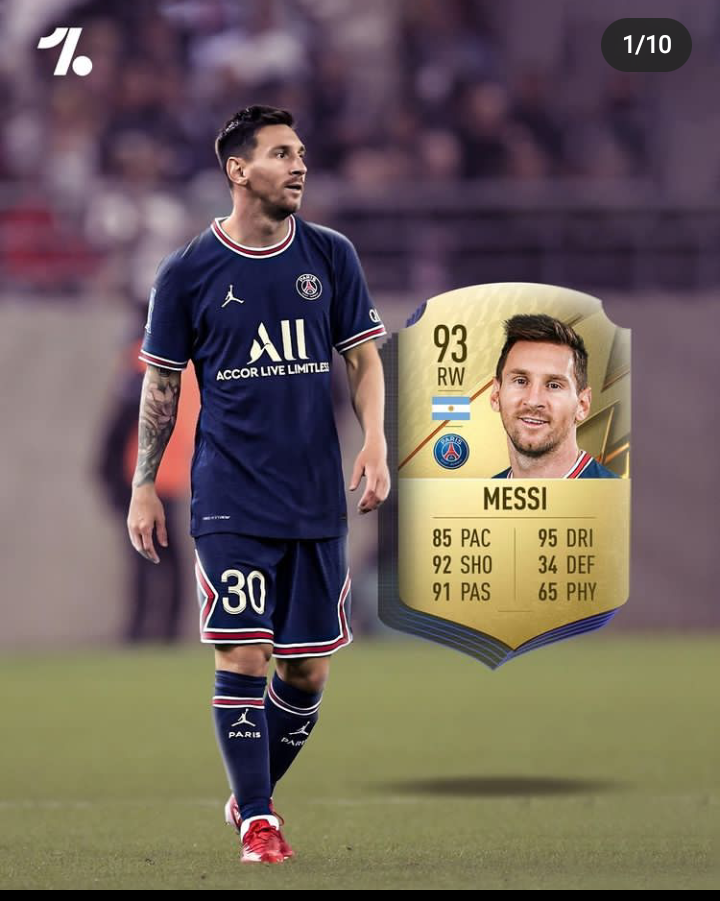 7. Cristiano Ronaldo: Ronaldo ratings dropped to 91, due to his poor performances for Juventus last season. 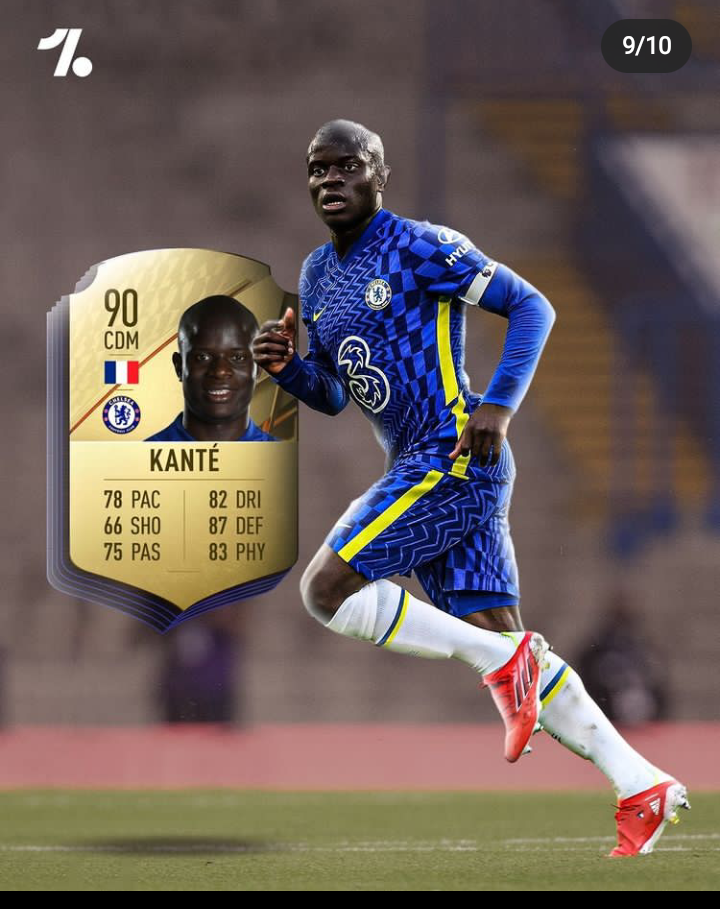 10. Ngolo Kante: Chelsea playmaker Ngolo Kante, is currently occupying the tenth position with a total rating of 90, making him the most rated defensive midfielder in the competition. See the picture below for more details.