Guardiola, Klopp, Tuchel, Gerrard: Which Premier League Manager Has Won The Most Trophies Ever?

By Akposkiabaga71 (self media writer) | 24 days ago

The premier league is one of the most watched football leagues in the world. It has a heavy fan base and it is also, the well known league in the world. It is always blessed with so many world class managers who always battle for trophies each season. Steven Gerrard has just been appointed as the new manager of Aston Villa and this is a great addition to the list of top managers in the premier league. He is well Known for what he did with the Rangers team, he won the Scottish Premier League unbeaten. That is a great achievement for him.

Guardiola, Klopp, Tuchel, and Rafael Banitez are one of the greatest coaches to ever coach a club in the premier league but this ranking below will show which of these mangers has more trophies than the other in their careers.

Checkout the ranking below; 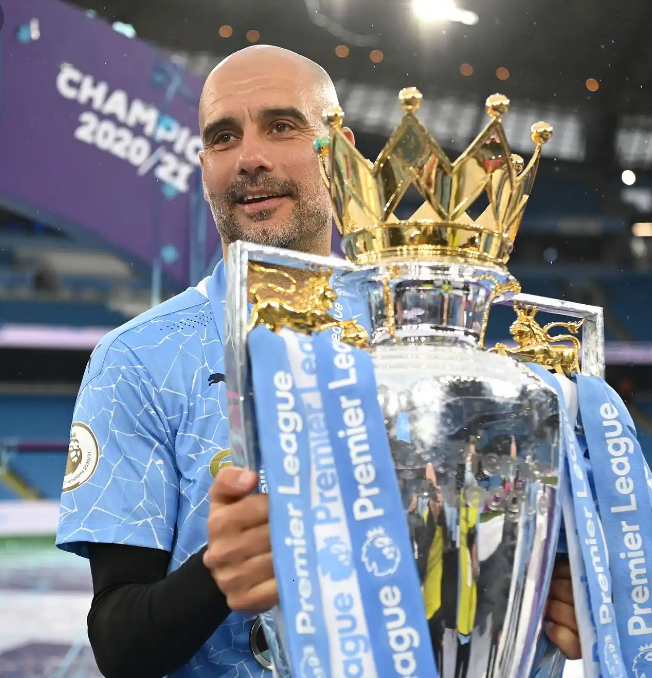 Pep Guardiola is one of the greatest managers in the history of club football. He was successful with Barcelona, Bayern Munich and currently he is successful with Manchester City. He tops this ranking with 23 Trophies. Checkout all the trophies he has won below;

He is one of the underrated coaches in football but his trophies speaks for him. 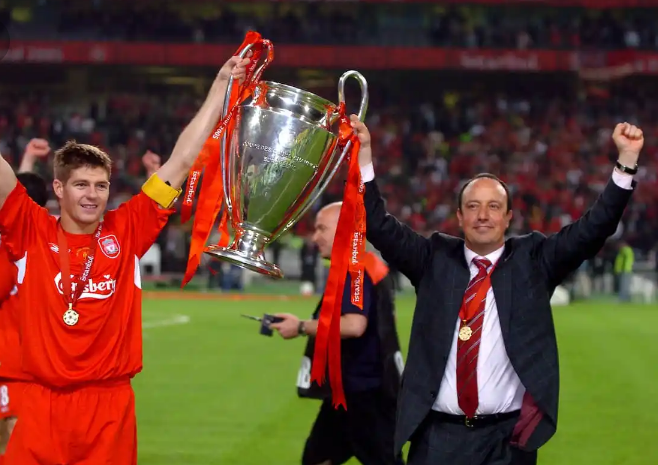 He is well known for all he won when he was at Liverpool. But he still remains on of the best coaches in the premier league 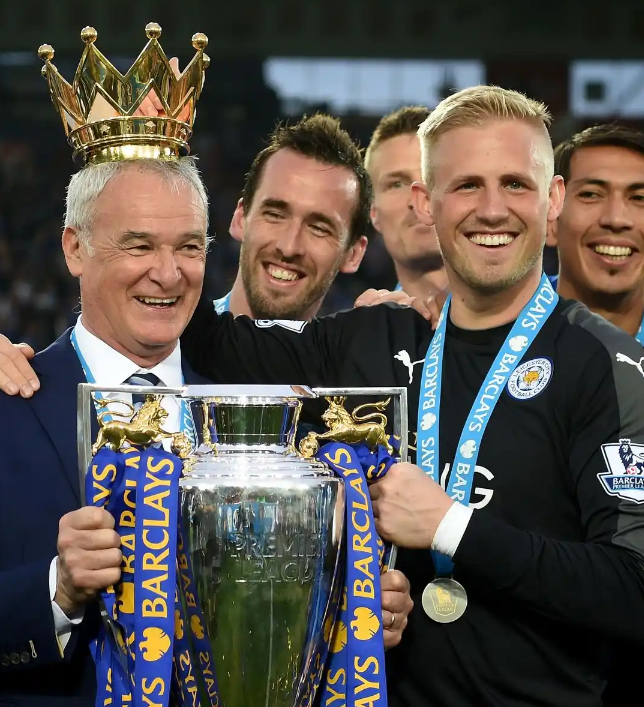 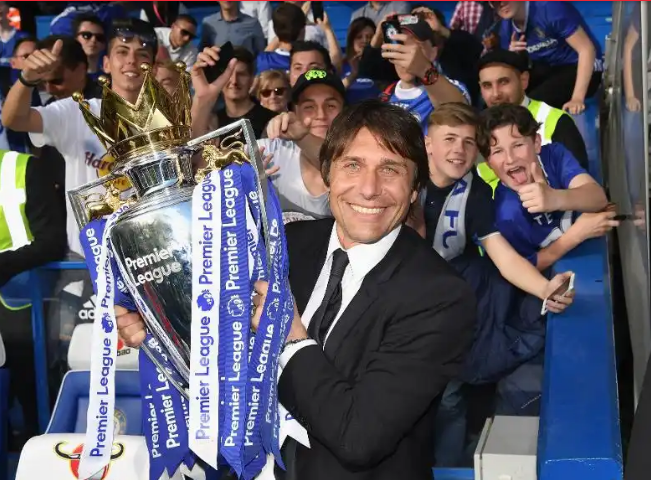 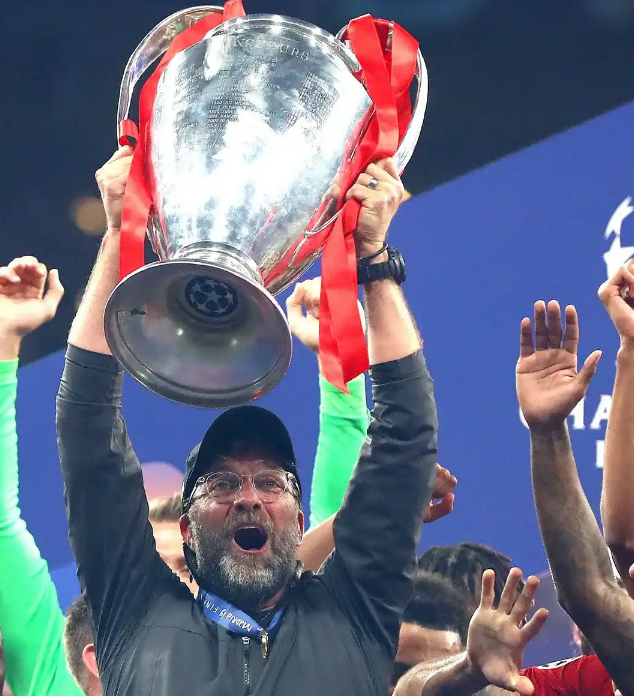 He is one of the coaches that will not be forgotten for what he has done for Liverpool.