By Josehub (self media writer) | 16 days ago Different top European league fixtures continued this weekend as several football star players featured for their club's in the league gIgue. I guess we did enjoy an intriguing football action from the German Bundesliga, Spanish Laliga, English Premier League, Italian Seria A, and other top European leagues in the world.

Based on current form, stats, and previous performance, this article states why some top European clubs lost their league fixtures to an underdog squad this weekend. 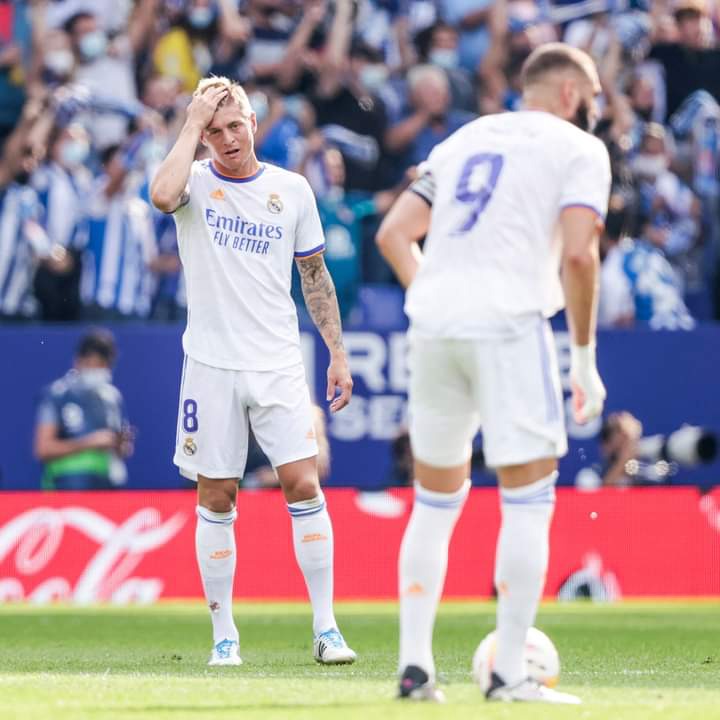 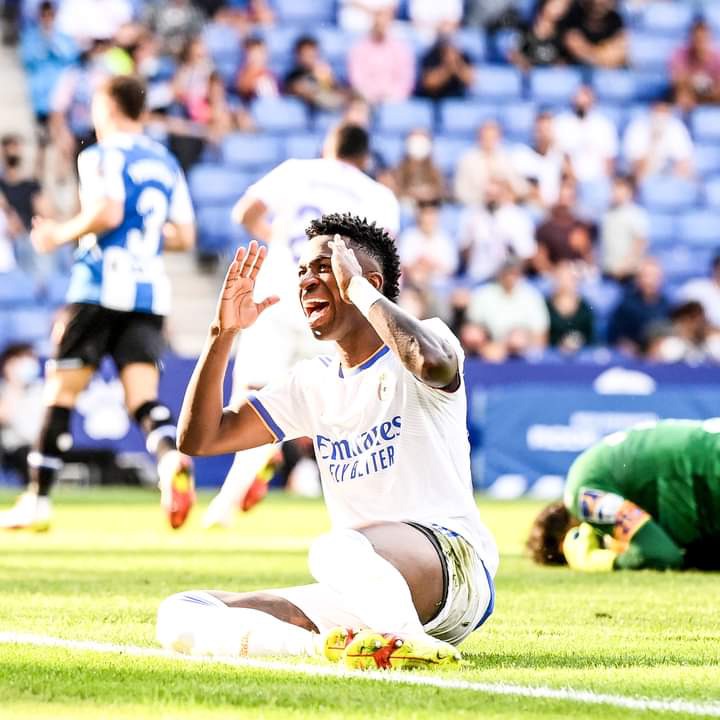 The Spanish Laliga league leaders, Real Madrid who won their previous fixture in the league were up against a team who are placed in the 13th position of the LaLiga table, Carlo Ancelotti prepared a weak game plan against Espanyol this weekend.

Espanyol who had 13 odds to beat Real Madrid with 1 odd pulled off a Bizarre win over the Santiago Bernabeu team due to their incompetency today. 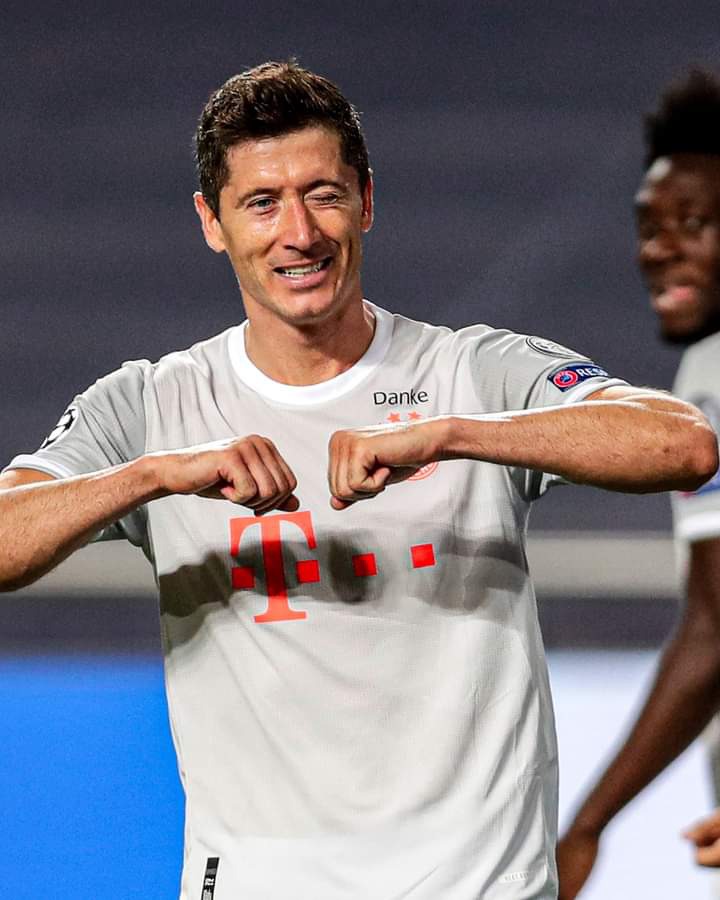 After defeating Greuther Fürth in their last German Bundesliga fixture, Bayern Munich was played against Eintracht Frankfurt who pulled off a shocking win over the defending Champions this weekend in the German Bundesliga.

Due to the Bayern Munich's players' lack of communication during the game, Frankfurt who is in the 13th position on the German table with 8 points got the better of Bayern Munich who still stands firm on top of the league with 16 points after the game. 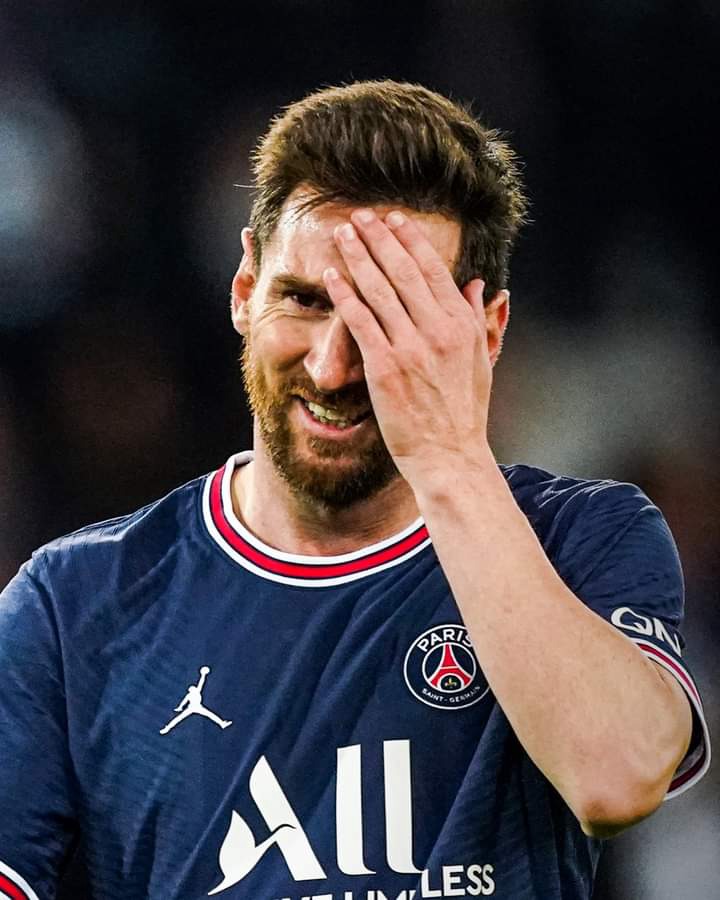 Stade Rennes who had 10 odds to win before the game, was able to defeat Lionel Messi's PSG 2:0 this weekend despite the odds.f