By VicktorHans | self meida writer
Published 28 days ago - 0 views

A report said that the North Londoners have been alerted to 22-year old defender's potential availability, with Hector Bellerin on the watchlist of European big teams like Bianconeri and Paris Saint Germain.

Chelsea Fc who also draw their last league match, after a 0:0 tight game over Leeds United, at the Elland Road stadium, placing the West London Club in fourth position of the English premier league standing table with 51 points.

The Blue's are also said to keep tabs on the situation and can see the 22-year old central defender playing in a more important role, with Reece James has been the West London Blue long-serving prospect.

The Gunner's and The Blue's are preparing for a moves for the 22-year old Morocco international ahead of the summer transfer window market, according to the current reports.

Content created and supplied by: VicktorHans (via Opera News )

alakori bukunmi oluwashina songs audio ekwueme lyrics federal university in nigeria and their courses ntic exam results 2019
Opera News is a free to use platform and the views and opinions expressed herein are solely those of the author and do not represent, reflect or express the views of Opera News. Any/all written content and images displayed are provided by the blogger/author, appear herein as submitted by the blogger/author and are unedited by Opera News. Opera News does not consent to nor does it condone the posting of any content that violates the rights (including the copyrights) of any third party, nor content that may malign, inter alia, any religion, ethnic group, organization, gender, company, or individual. Opera News furthermore does not condone the use of our platform for the purposes encouraging/endorsing hate speech, violation of human rights and/or utterances of a defamatory nature. If the content contained herein violates any of your rights, including those of copyright, and/or violates any the above mentioned factors, you are requested to immediately notify us using via the following email address operanews-external(at)opera.com and/or report the article using the available reporting functionality built into our Platform 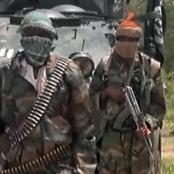 13 Years After Oliver De Coque Died, See What I Noticed About Him On Google Today(Photos) 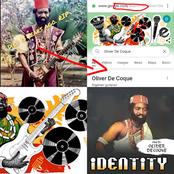 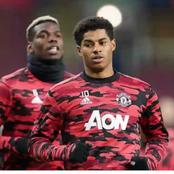 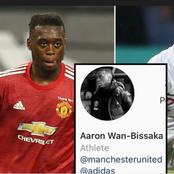 Neymar Jr. becomes the 1st player to set this record in the UCL since 2015 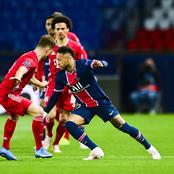 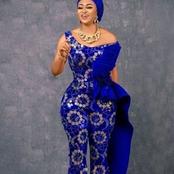 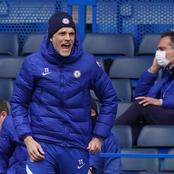 Barcelona's midfield is in safe hands 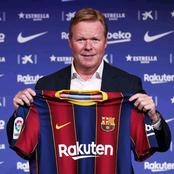 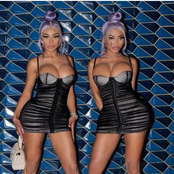 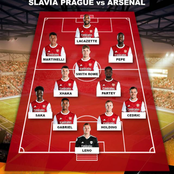