Bruno Fernandes, Cristiano and two other players with most assists in this season Champions League Most of the players participating in this season's UEFA Champions League have been exceptional for their clubs since the competition started in September, and their excellent performances have now helped the teams to stay at the top spot of their groups. 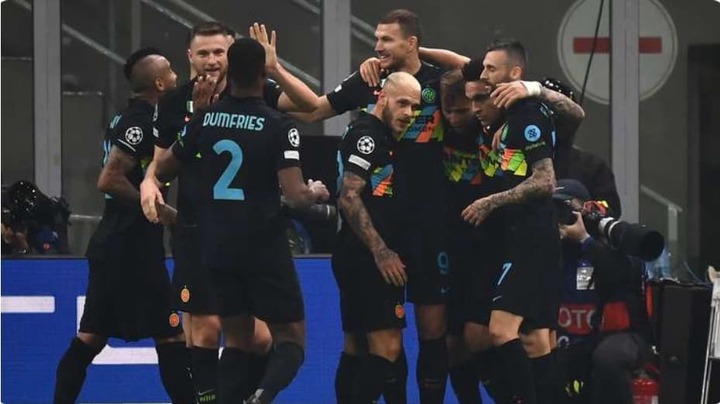 The likes of Portugal national team star Bruno Fernandes has been outstanding for English Premier League giants Manchester United football club in the competition this season, and his excellent form has never gone unnoticed. Here are the four players with the most assists in this season's UEFA Champions League;

The former Sporting Lisbon football club star is the player with the most assists in the UEFA Champions League this season (four in just three matches played).

The Portuguese is yet to score a goal in the competition this season, but he has been able to contribute to many goals, and that has already taken them to the top spot of their League table. 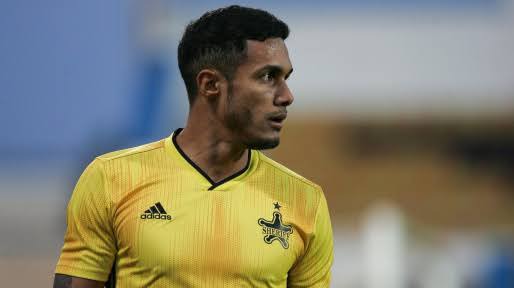 Sheriff Tripolis football club of Moldova have been one of the best teams in this season's UEFA Champions League, and they've been able to claim two victories out of the three matches played.

Brazilian star Cristiano Da Silva has been one of the team's best players, and he has been able to provide three assists in the competition this season. 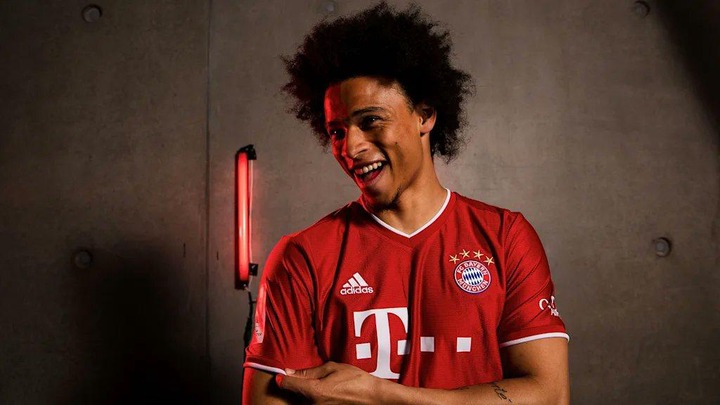 The Germany international has been superb for Bayern Munich FC since the start of the season, and he has extended his impressive form to the UEFA Champions League.

Sane has scored three goals in the Champions League this season, and he has also provided three assists for his teammates in the competition.

The Brazilian youngster has made himself one of Ajax Amsterdam football club's best players this season, and he has also been playing vital role in their excellent performance in the UEFA Champions League.

Antony has provided three assists for his teammates in this season's Champions League, and that has already taken them to the top spot of their group table with 9 points from 3 matches played. 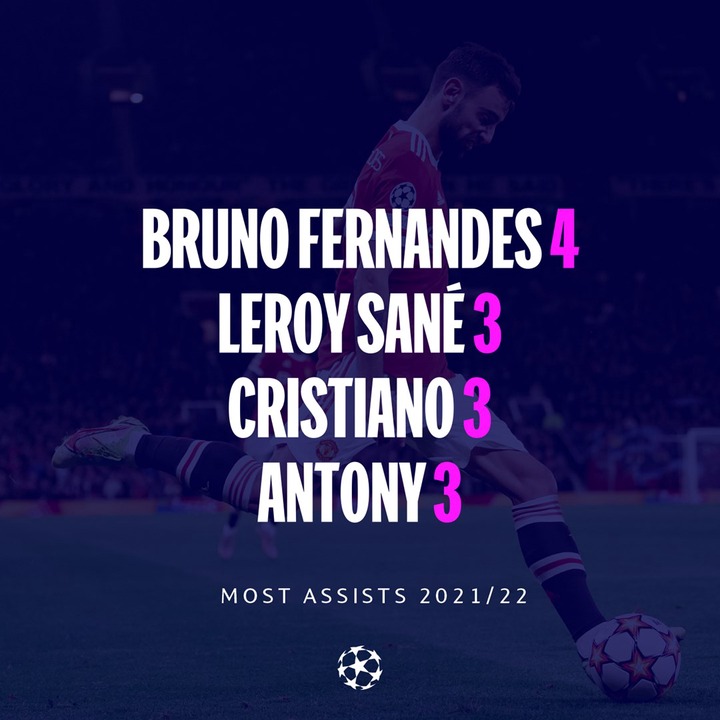