By DatonyeVibes (self media writer) | 14 days ago 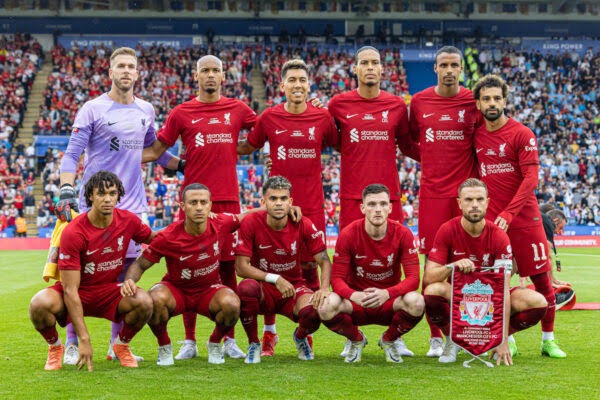 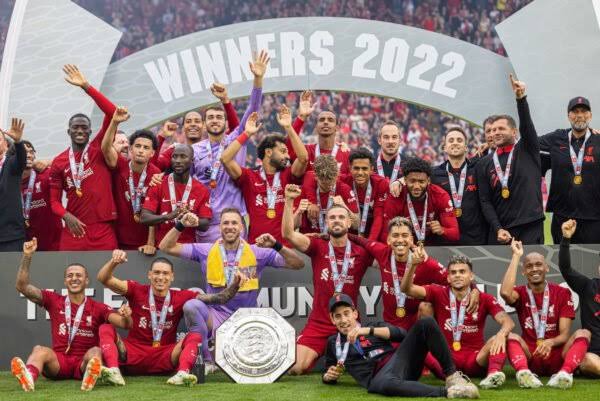 Goals from Trent Alexander Arnold, Mohamed Salah and Darwin Nunez settled the game against City who got their only goal through new signing, Julian Alvarez. Liverpool dominated Man City who despite having Erling Haaland struggled to create goalscoring chances.

Liverpool before this game have had a fairly good pre season despite losing 4-0 to Man United few weeks ago. There have been a lot of improvements noticed so far and they include: 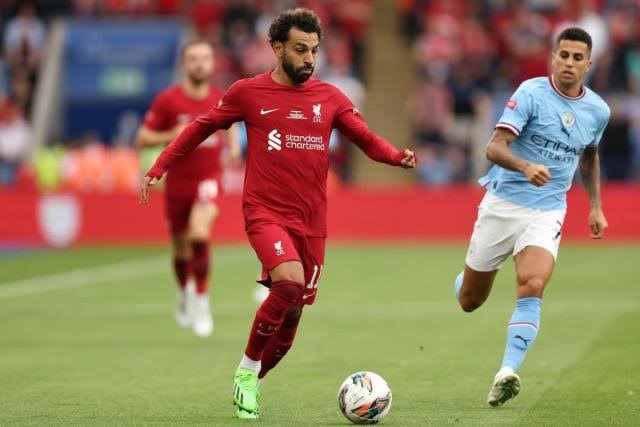 Liverpool are known for their high intensity and they have maintained it throughout their games in pre season. They used it to great effect against City which helped them secure the win. 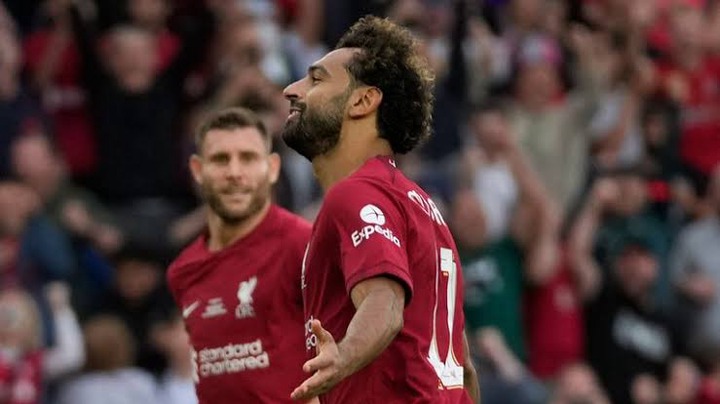 It is believed that Liverpool will struggle a little after letting influential attacker, Sadio Mane leave for Bayern Munich. If Pre season and this game against City is anything to go by, that is far from the case.

3. Darwin Nunez is Settling in 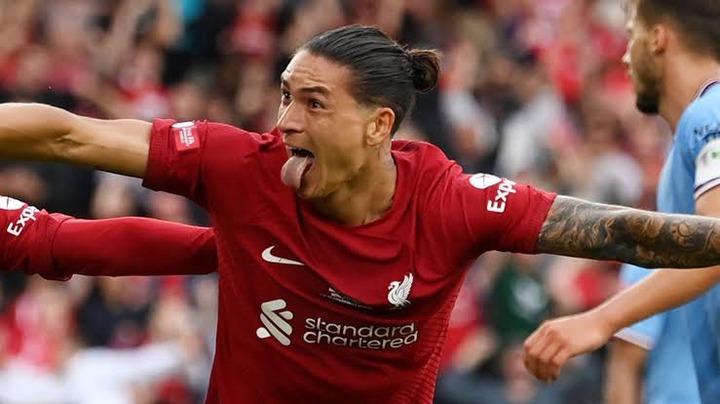 Nunez has overcome a slow start to his Liverpool career and has impressively produced 6 goals in his last 3 games for the Reds proving that he is not just another expensive flop signing. After his performance and goal against City, the upcoming EPL season promises to be a big one for both Liverpool and the Uruguayan striker.