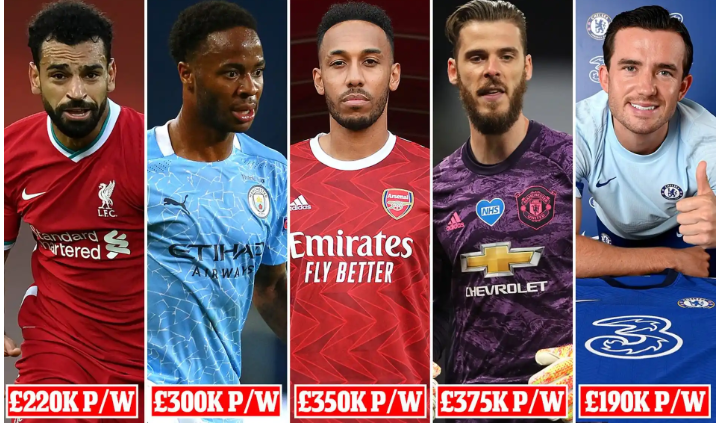 Manchester United No 1 keeper David De Gea is the highest paid player in the Premier League earning a mouth-watering £375,000-a-week.

Chelsea new signing Ben Chilwel earns more than any other player in the Blues squad.

Let look at the highest-paid player in each club in Premier League. 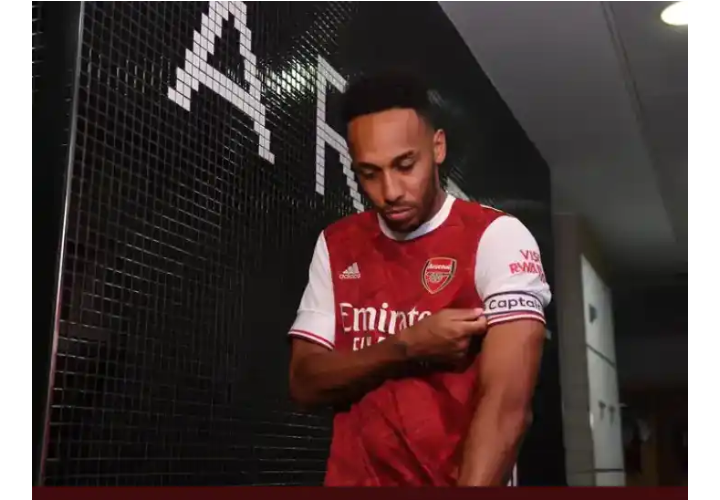 The former Liverpool midfielder moved to the Amex this summer.

The Blues signing from Leicester City. 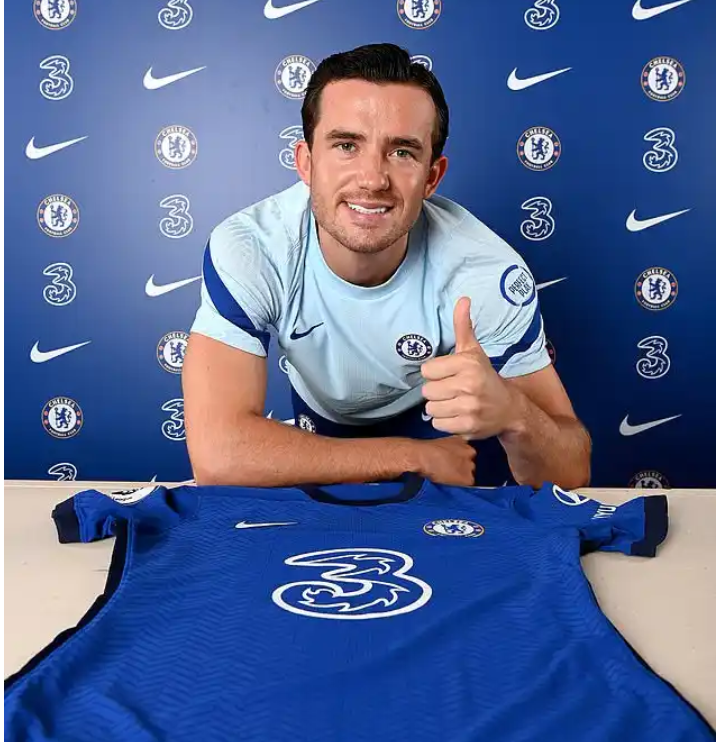 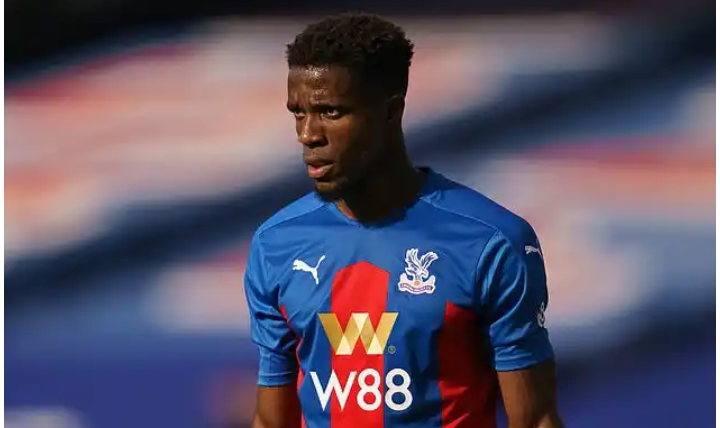 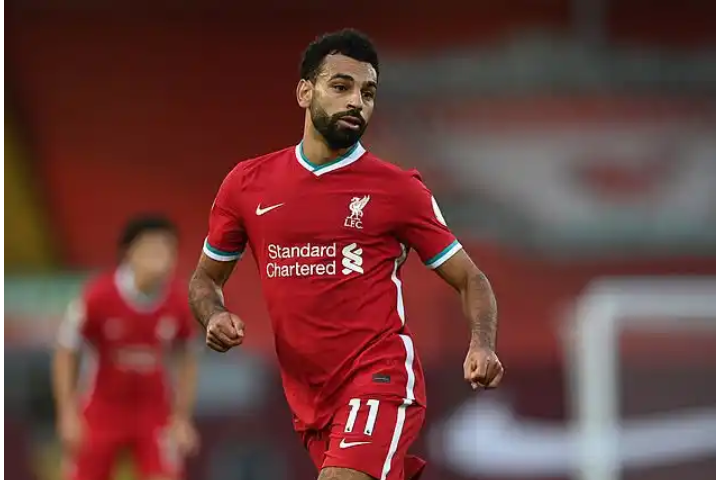 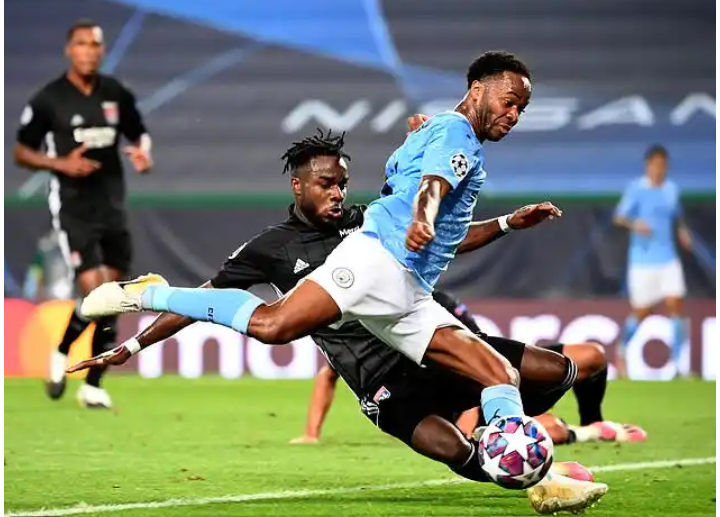 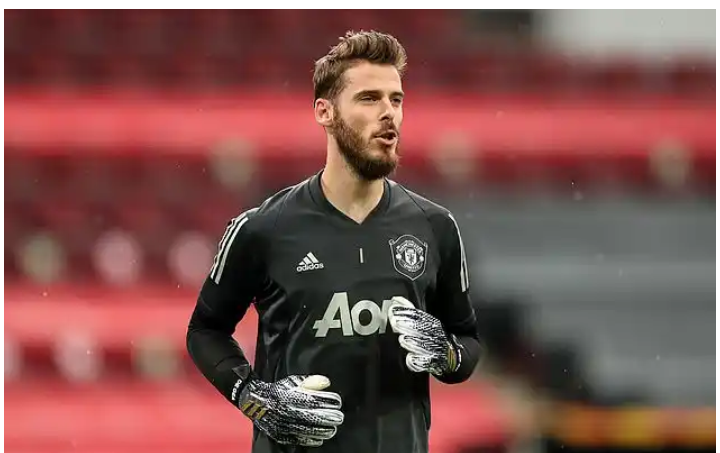 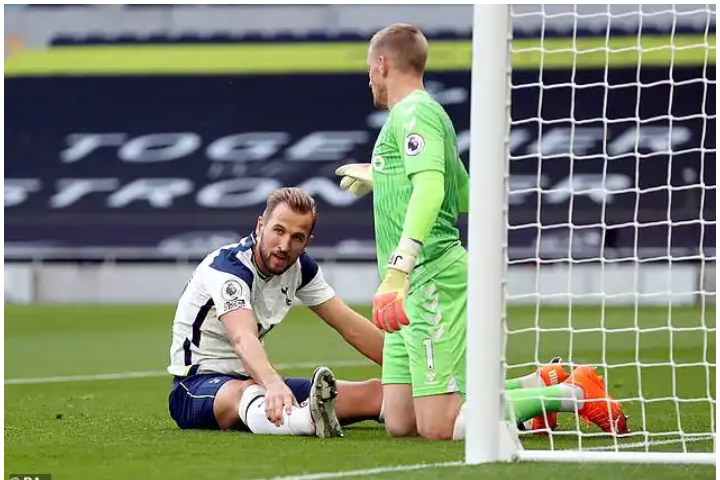