By Olarodriguez (self meida writer) | 13 days

Manchester City Midfielder. Phil Foden is just 20years old, but he has already shown himself in The Football biggest stage this Season.

He has scored 14 goals and provided 8 assist, In as many games in all competition including scoring a decisive goal home and away against Borrusia Dortmund in the UEFA Champions League quarter finals.

At age 20 the midfielder has already won the Premier League, the FA Cup and the League Cup.

The 20 year-old is said to be worth anywhere between €120 million and €150 million. So much is his current valuation that the playmaker accounts for 10.3% of the entire Manchester City squad value.

Foden first caught attention after helping England to win the U17 World Cup in 2017. Scoring twice in the final against Spain. He was also named player of the tournament.

He went on to make his international debut against Iceland on 5th September 2020, and has since then been key part of the England team

With his consistent performance this season, Foden will surely be included in Gareth Southgate England's squad for the forthcoming Euro. And will to hoping to lead his country to his first trophy since the 1966 world cup. 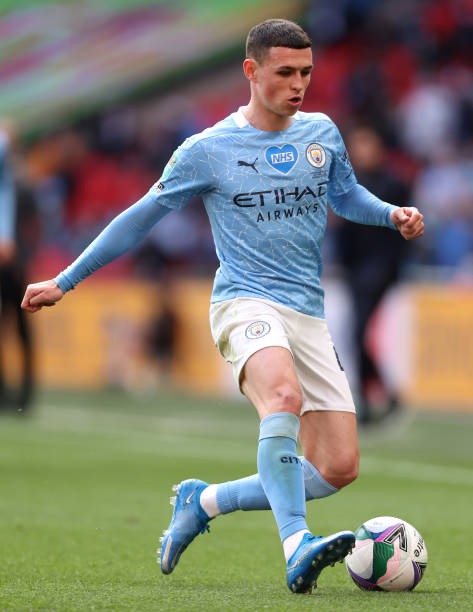 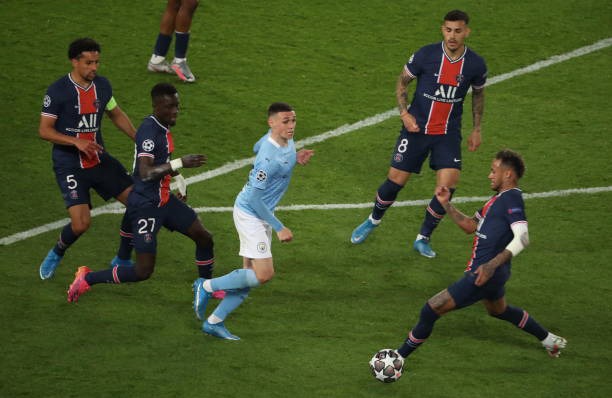 Content created and supplied by: Olarodriguez (via Opera News )

History: How The German Team Forced Austrians To Play In Their Team

Have You Ever Heard Of The Opposite Of Sweet Orange?

Do You Have A Wedding To Attend Tomorrow? Checkout These Gown Styles You Would Love