By ItzSwayne (self meida writer) | 1 months

Mikel Arteta has enjoyed his best form as an Arsenal manager so far in the year 2021, as the manager started the year with an impressive 4-0 win over West Brom. In fact the gunners took that form all through their campaign, until they were knocked out of the FA cup by Southampton, and then cheated twice against Wolves and Aston Villa. 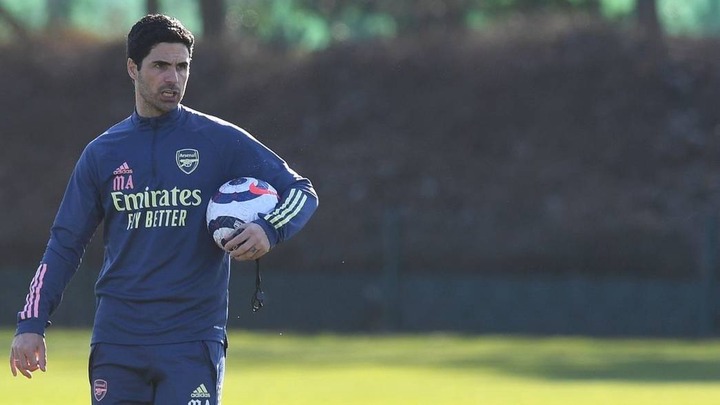 However, Mikel Arteta found a way to take the gunners back to winning ways, as the manager has now managed another back to back win in the last week. His first win was a 3-2 dramatic turnaround against Benfica that saw Arsenal progress to the round of 16, while the subsequent victory came away at Leicester, as the gunners fought back from conceding an early goal to winning 3-1.

Ahead of their trip to Burnley, Mikel Arteta was quizzed by media men about the developments that has occurred in the last few days, of which one was a leaked information from Spain claiming that Mikel Arteta was in talks with the club's new president, and is regarded as the first choice to replace Koeman as the new Catalan boss. 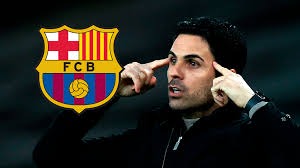 When quizzed about it, the Arsenal manager as reported on the club's official website, played down the accusation and suggestions stating that he has a contract with Arsenal and is surely not going to abandon it halfway. 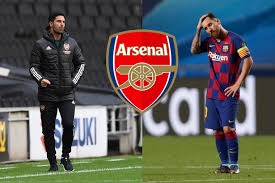 Although Mikel Arteta has always been fast to die down suggestions by the media, it would not be surprising to see the Spaniard emerge as the new coach of Barcelona FC next season. What do you think about Mikel Arteta becoming Barcelona's next coach, would he fail or succeed?