With 4 Goals In 10 Matches, Should Messi's Goal Drought Still Be Blamed On Unfamiliarity With The Team?

By Tegajames (self media writer) | 7 days ago

The new football season has not been favourable for some players, especially those who recently joined a new club. Most star players have not been in their best form. Most of these players have suffered from injuries and other factors. 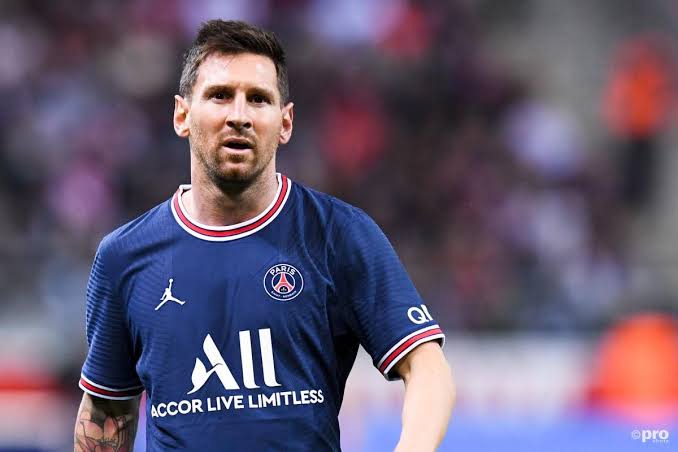 It is very common for the output of a player to reduce after joining a new club. This is because the player would have to adapt to his new teammates, coach, and club. This usually takes some time, but eventually, the player returns to his impressive form. 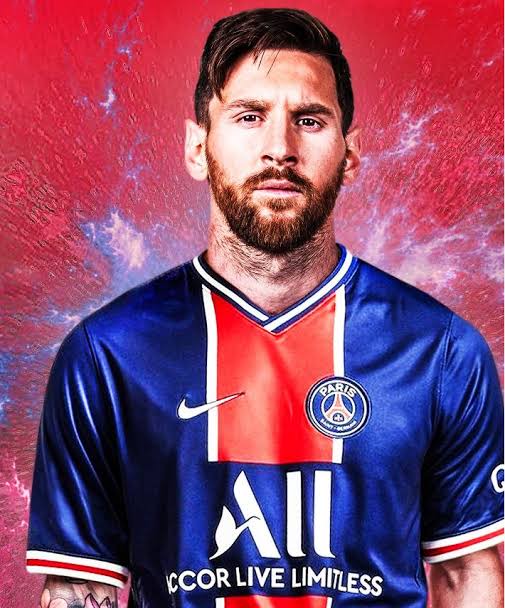 One of these players who have not returned to their impressive form is Lionel Messi. Lionel Messi is one of the best football players in the world. His football career began in Barcelona, at a very tender age. 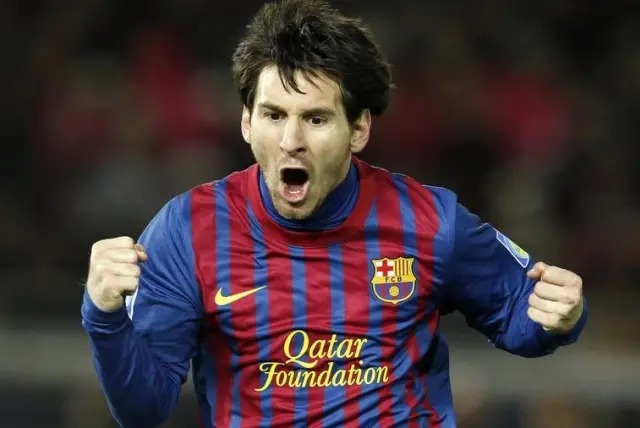 Lionel Messi played for Barcelona for 21 years before he joined PSG. Before Lionel Messi joined PSG, fans wanted Messi to join their club just like Cristiano Ronaldo. The aim of this was to ascertain if he would still be able to maintain the record he has at Barcelona. 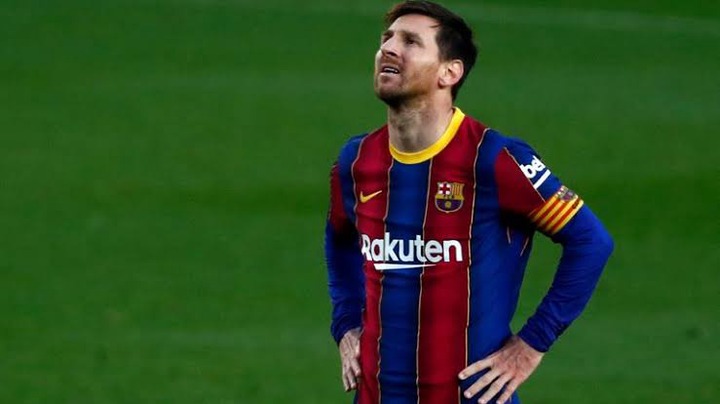 Lionel Messi has scored four goals in ten appearances, and has not provided any assists this season. 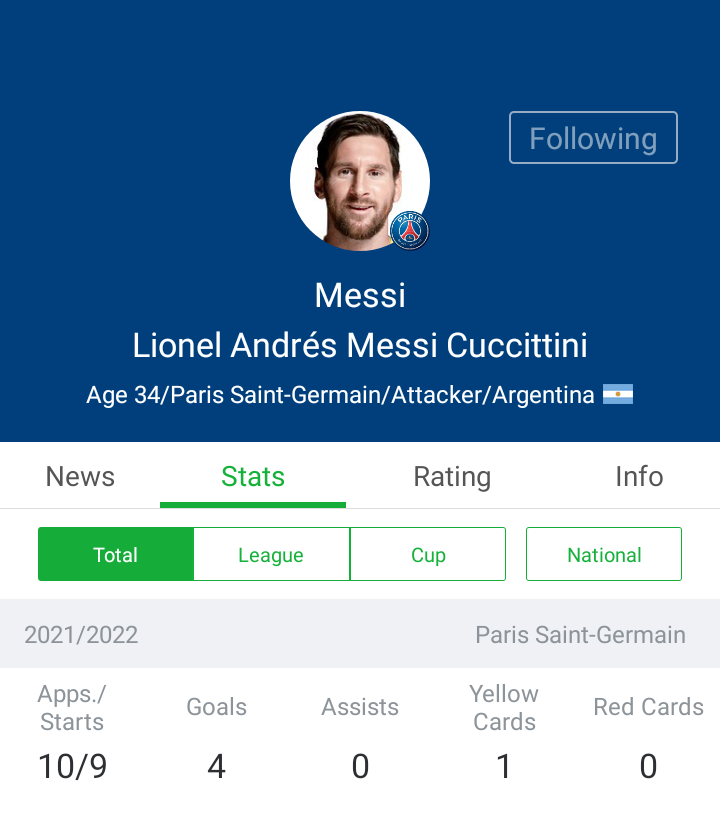 Lionel Messi's performance was initially blamed on unfamiliarity. It is not easy to leave a club where you have achieved the most success and join a new one. Before such a player can succeed, he needs some time to get used to the new team. 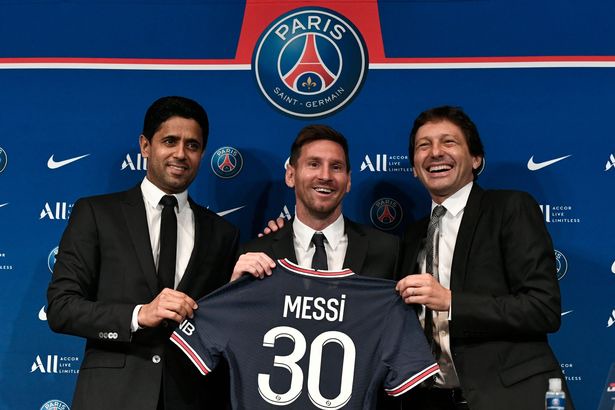 However, Lionel Messi has already trained and played for PSG for more than enough time. Lionel Messi's goal drought can no longer be blamed on unfamiliarity. It is obvious that Lionel Messi would struggle to excel at any club other than Barcelona.