How Can A Human Be This Tall?, Meet The Lagos Born WWE Champion Taller Than Big Show And Great Khali

By GideonOji (self meida writer) | 28 days

Tolulope "Jordan" Omogbehin is a Nigerian born American basketball player who currently wrestles in the World Wrestling Entertainment under the in-ring name of Omos.

He was a basketball player in his early years and while he was at college but was signed to WWE in 2018 and began training in the WWE Performance centre whilst waiting for the big moment when he will be called up to the main roster.

He didn't wait for too long though, as he participated in the 1st part of the Wrestlemania 37 main event last night where he partnered up with AJ Styles to battle The New Day comprising of Kofi Kingston and Xavier Woods for the raw tag team championship.

He eventually came out of the gruelling match as the tag team champion with his partner AJ Styles and became only the 2nd WWE Superstar of Nigerian descent to achieve the feat.

However, this man has a shocking fact about him which is that he stands at a shocking 7'3" which makes him taller than most of the people you consider as giants.

He is taller than the Big Show And The Great Khali; This man is a modern day Goliath. This height is something that only mythical characters and Greek gods are portrayed to have but a human like me and you stands at this height. 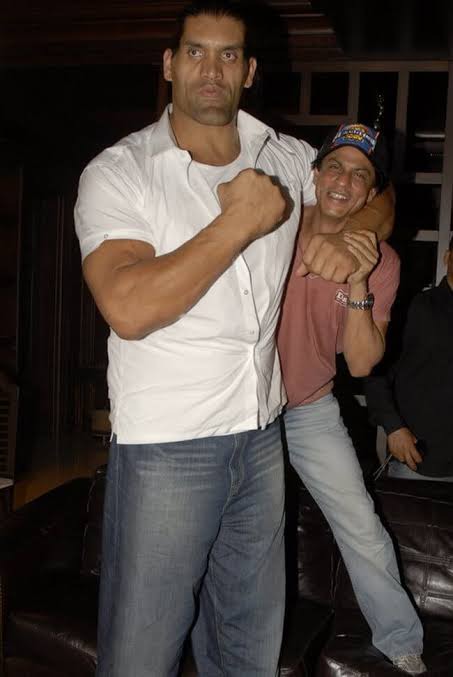 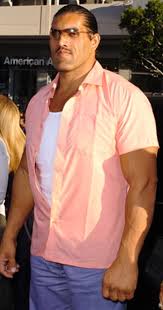 Here are some pictures of the colossal figure 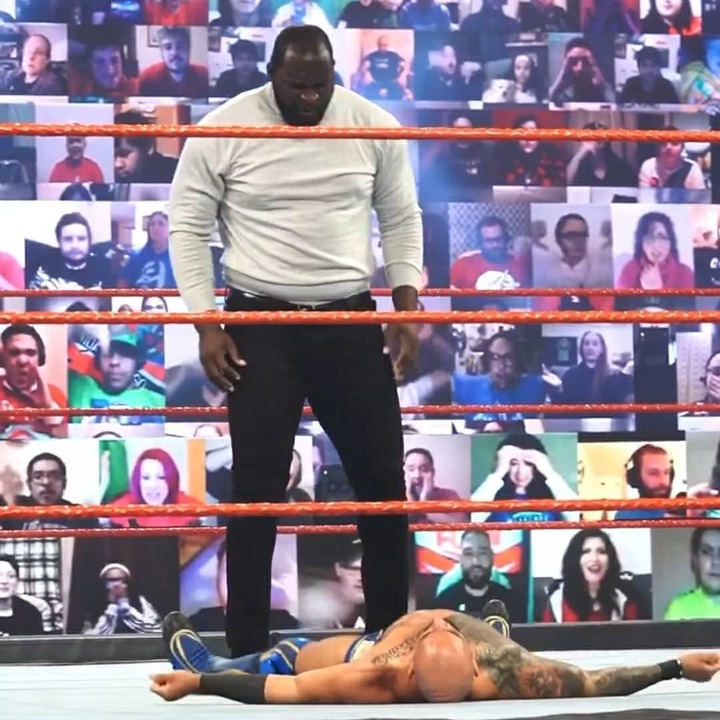 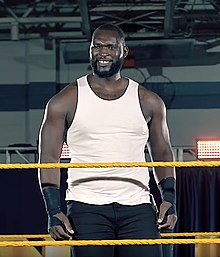 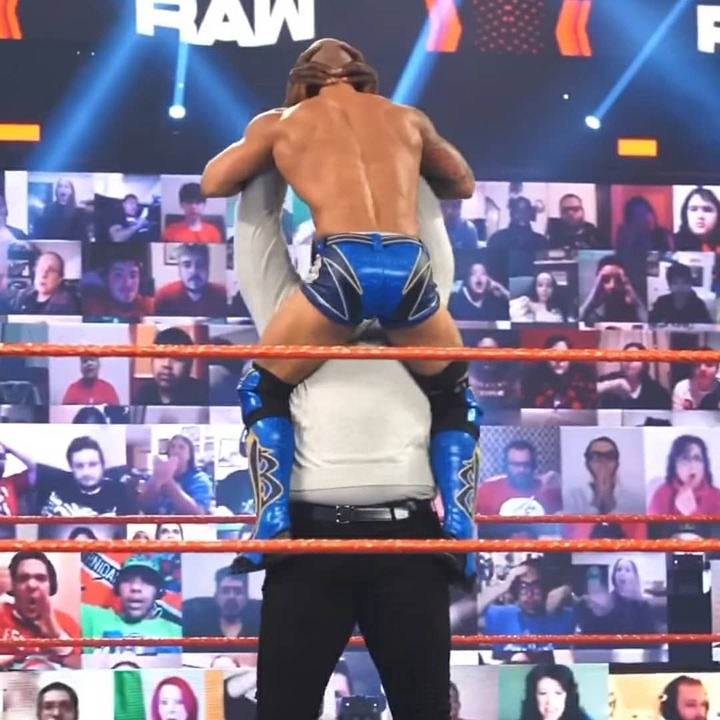 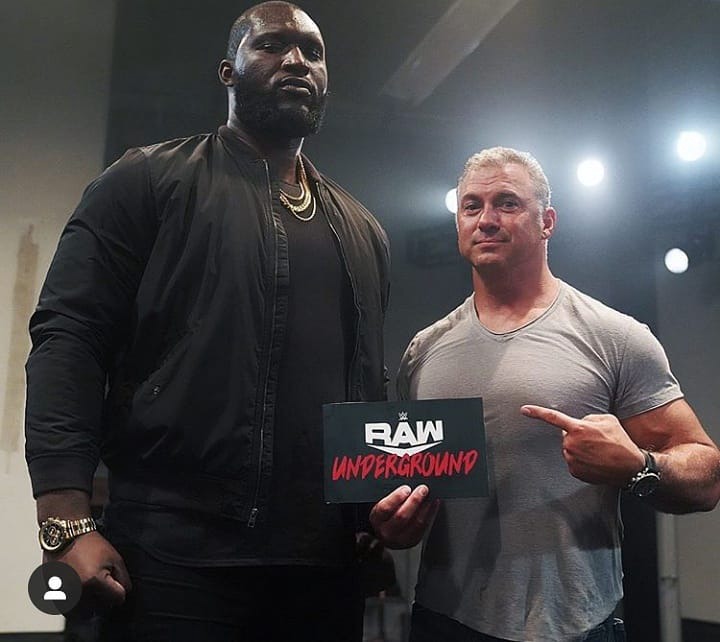 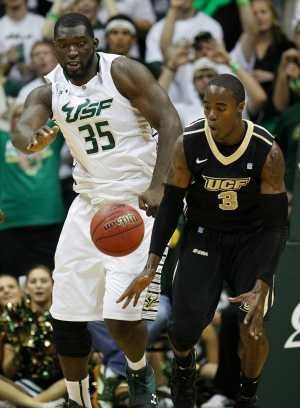 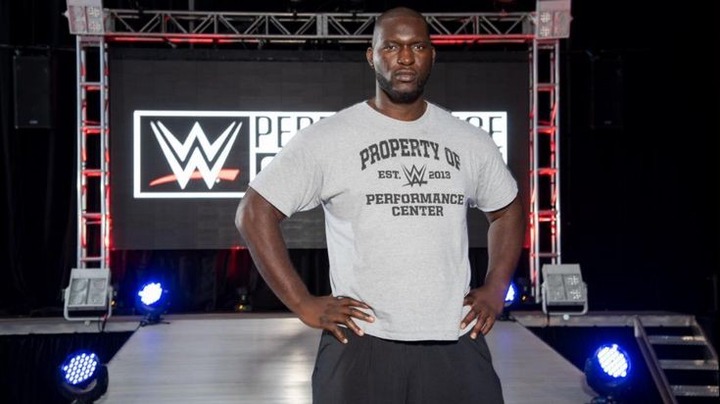 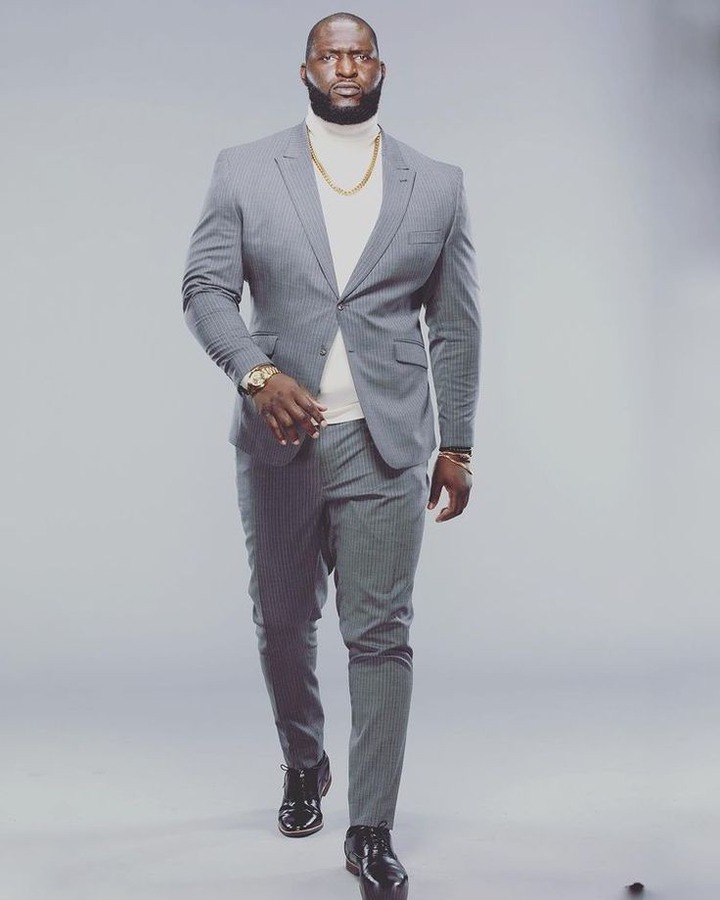 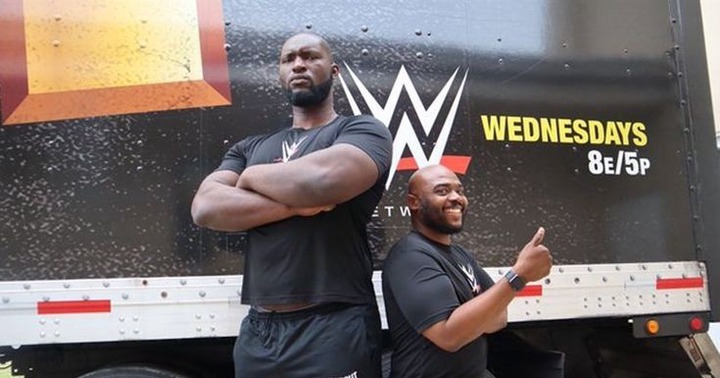 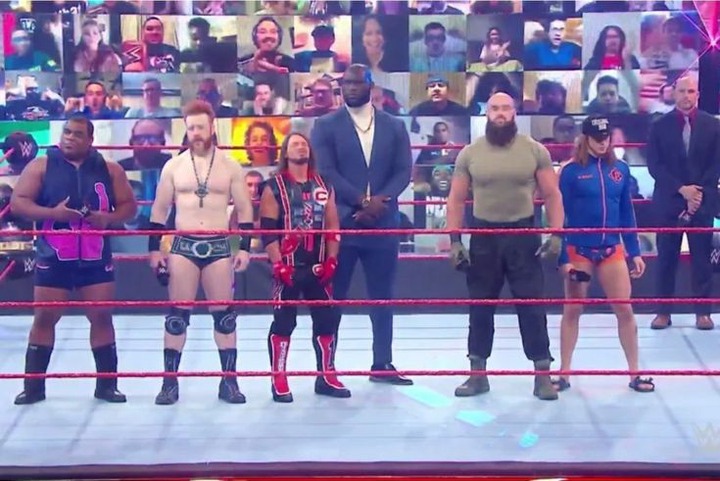 All the individuals in the image directly above are in no way short individuals as a matter of fact the monster among men Braun Strowman is there and he stands at 6'8", Sheamus is 6'6'' and Keith Lee is 6'2" but Tolulope is making all of them seem like short people. 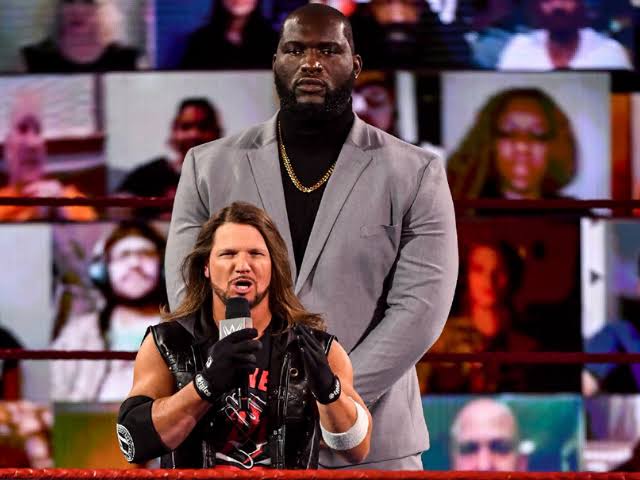 Have you seen anybody taller than this young man before?

Here are the effects of gambling on your emotional well-being