Atletico Madrid and Liverpool battled for who tops the group in their 3rd Champions League matchday. The match ended 3-2 in favour of Liverpool with 2 goals from Mohammed Salah and a goal from Naby Keita.

Antoine Griezmann scored both goals for Atletico Madrid but unfortunately, he couldn't be the hero for the Spanish club. Instead, Griezmann got a red card at the 52nd minute which played a role in Atletico's loss at home. 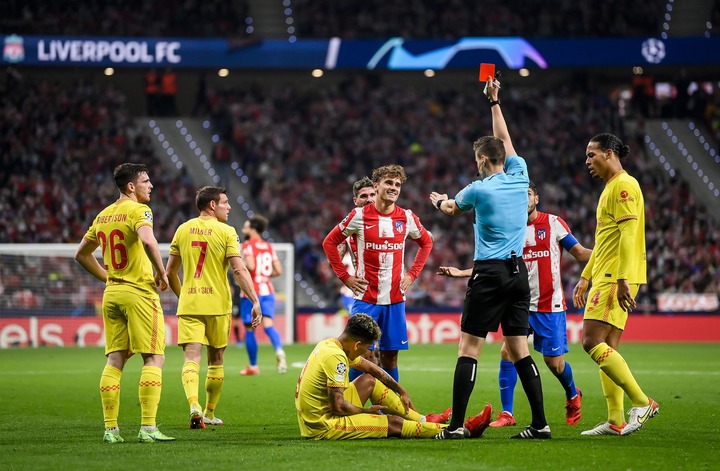 This article takes a look at reasons why the referee was too harsh on Griezmann and shouldn't have shown him a red card:

1. Antoine Griezmann wasn't aware of the players face when he made that attempt to kick the ball.

The referee should have considered that the tackle was not intentional from Griezmann. He should have been shown a yellow card instead of the straight red card. 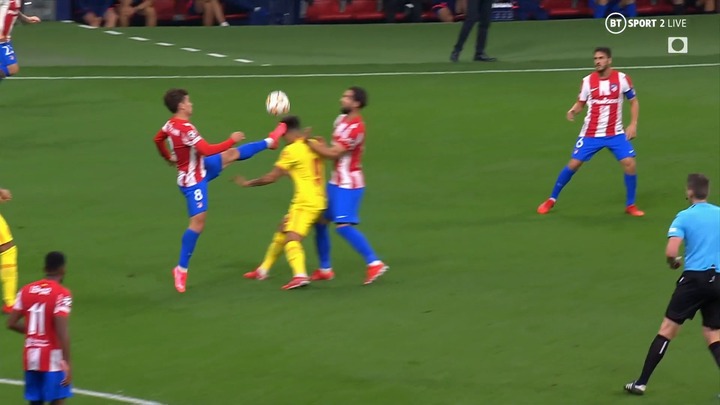 2. The red card turned out to greatly influence the result of the match. Atletico Madrid was down by one man and had only 10 men in the field against an attacking Liverpool side that was gunning for goals. Without the red card, Atletico would have been capable of matching Liverpool's attacks and defending well. 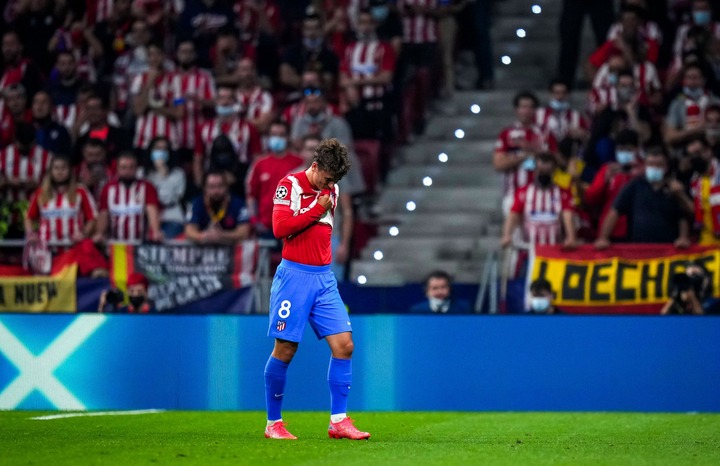 What this means is that Antoine Griezmann is out of the next two matches in the Champions League for Atletico Madrid. He will also miss the return leg to England when Atletico plan to effect revenge on Liverpool. Los Rojiblancos will be without one of their key players and this might affect the outcome of the second leg.

What do you think of the referee's decision? Feel free to share your thoughts in the comments section.