Rudiger is a proper defender-Danny Murphy

By yosoyeelisha (self media writer) | 10 months ago 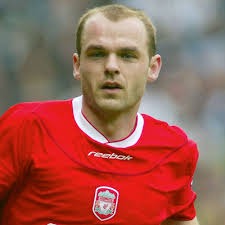 Ex Liverpool star, Daniel Ben Murphy who played as a midfielder for the reds between 1997 and 2004 has hailed Chelsea's Antonio Rudiger as a proper defender. Daniel Murphy believes Rudiger is one of those old school defenders who understands the traditional art of defending as opposed to the new age defenders who are common nowadays. 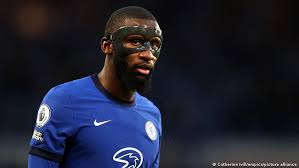 Danny Murphy: "Rudiger is what I call a proper defender, like Giorgio Chiellini. Other defenders like John Stones enjoy spraying the ball out. Rudiger can pass it but I don’t think he’s bothered. He prefers the rough and ready stuff." 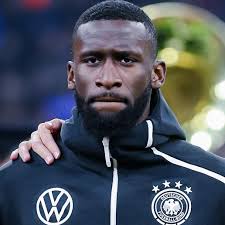 Since the arrival of Thomas Tuchel at Chelsea, Rudiger has played extensively on the left side of a 3 man backline, a position and style of play that suits the German's strength and physicality. Chelsea are currently holding contact extension talks with Rudiger as the 28 year old is expected to put pen on paper for another 3 years with the club. 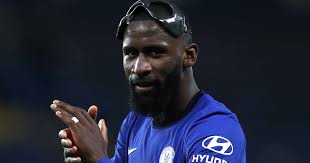 Antonio Rudiger was on the verge of leaving Chelsea last season after the relationship between him and former Chelsea coach, Frank Lampard grew bad. But the arrival of Thomas Tuchel stabilized things and Rudiger was nominated for UEFA defender of the year, coming second behind Manchester City's Ruben Dias who won the award.