Flashback: The Story Of A Goalkeeper Who Was Forced To Quit Football After He Was Attacked By A Dog

By Kamsiwrites (self media writer) | 11 months ago

Just last week, the football world was thrown into panic when Christian Eriksen suffered a cardiac arrest and collapsed in the middle of the game between Denmark and Finland at the Euro 2020 tournament. But fortunately, he was revived and according to reports, he has been finally discharged. But the sad part is that this might result in the end of his professional football career, as was the case of Fabrice Muamba, who also suffered a cardiac arrest and slumped on the pitch. He had no choice but to retire from football at the young age of 24, acting on the professional advice of medical experts. 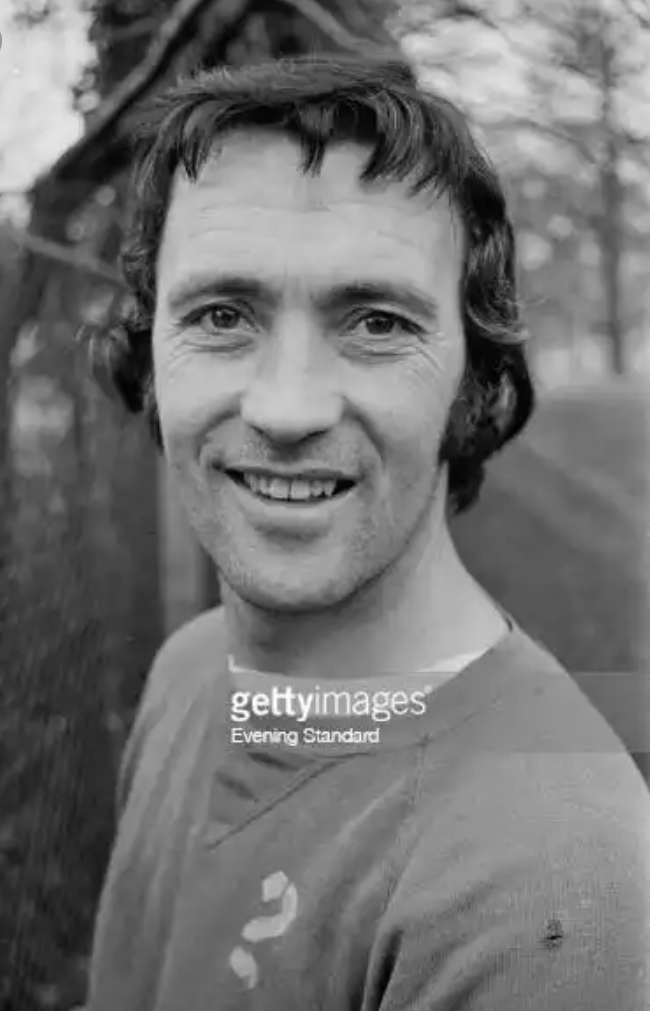 A lot of other footballers have had their careers cut short due to one reason or the other. Current Tottenham coach Ryan Mason suffered a severe head injury, which contributed to his early retirement. Similarly, former Manchester City player Micah Richards, who currently works as a pundit, battled with knee injuries which shortened his professional football career. 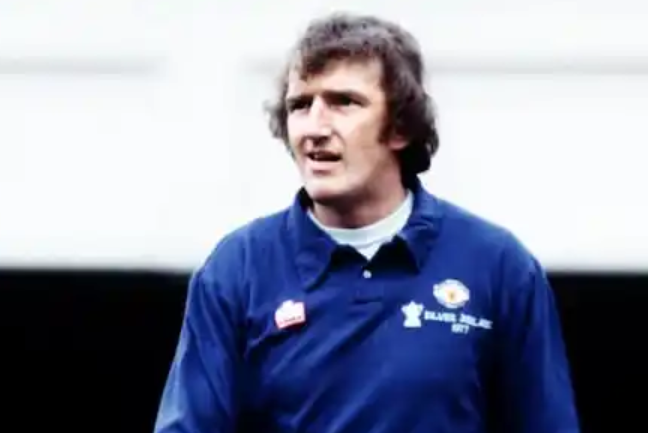 Well, it's not strange for footballers to suffer injuries or cardiac arrest while playing, as there are a lot of physical, mental and emotional energy exerted in the course of the game, even though it is really sad if such lead to an unfulfilled career for such players. However, there is a certain footballer named Chic Brodie, whose retirement from football was caused by one of the weirdest reasons you can think of- he was attacked by a stray dog that ran on to the pitch.

While there have been several cases of animal invasions in football like the cases of the 'Goodsion Cat' and the 'Anfield Cat,' none has had such terrible consequences like that of the dog which ended Brodie's career. 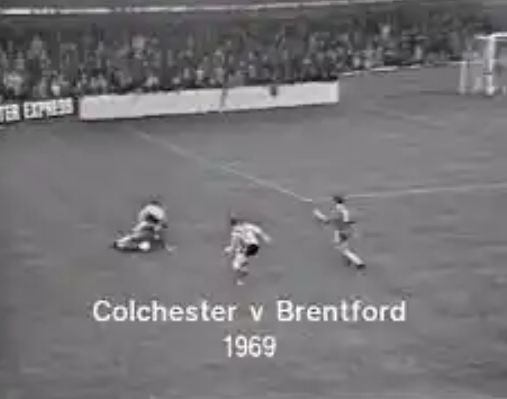 During a match between Brentford and Colchester United, Brentford goalkeeper Chic brodie was attacked by the said stray dog, which damaged is knee ligaments. Sadly, that incident ended the footballer's professional football career. He was 33 at that time. 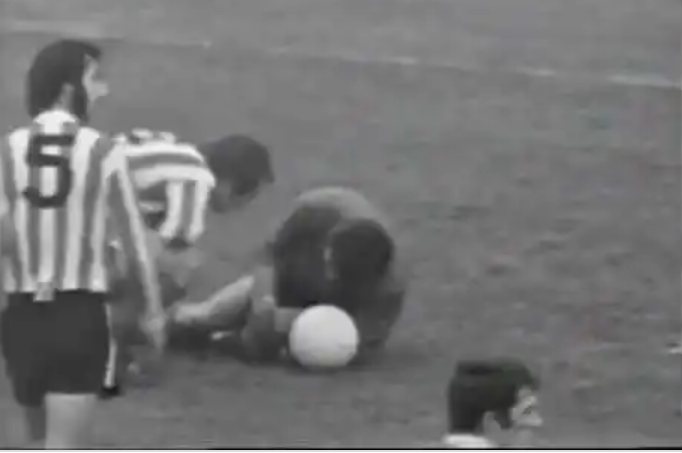 Brodie later passed away in April 2000 as a result of prostate cancer. He was aged 63.