3 players that can replace Kovacic, Werner, and Havertz after the international break

By OfofoGist (self media writer) | 21 days ago

Chelsea has started this season well, but their number of injured players can reduce their chances of winning the league this season. The Premier League will resume on the 20th of November, and stars like Kovacic, Timo Werner, and Kai Havertz are out injured. Thomas Tuchel might not worry much, because he has talented players who can replace these three stars. 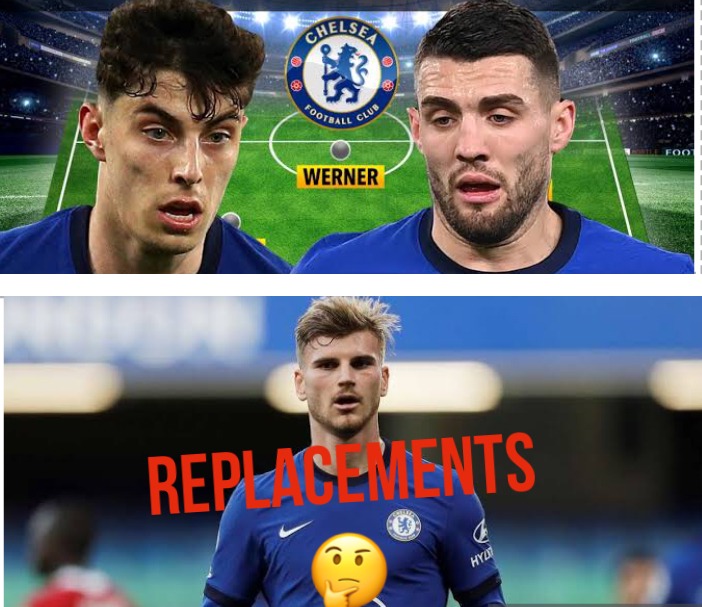 Kai Havertz reported to the Germany international squad, he picked up an injury, and he had to return to Stamford Bridge for treatments. Mateo Kovacic has been out of the squad before the international break, he might recover fast if the coaching staff focus on his rehabilitation. Timo Werner also picked an injury in a Premier League match alongside Romelo Lukaku. The Belgian is now back to training, ahead of the Premier League resumption and Werner is still out injured.

Three players that can replace Kovacic, Werner, and Havertz after the international break:

Chelsea players have quickly adapted to Thomas Tuchel’s tactics, and all players show their strength in any wing they play. These three stars will help the Chelsea squad after the international break.

Mason Mount missed out on England’s 5-0 victory against Albania, and he is the best replacement for Kai Havertz who is out injured. 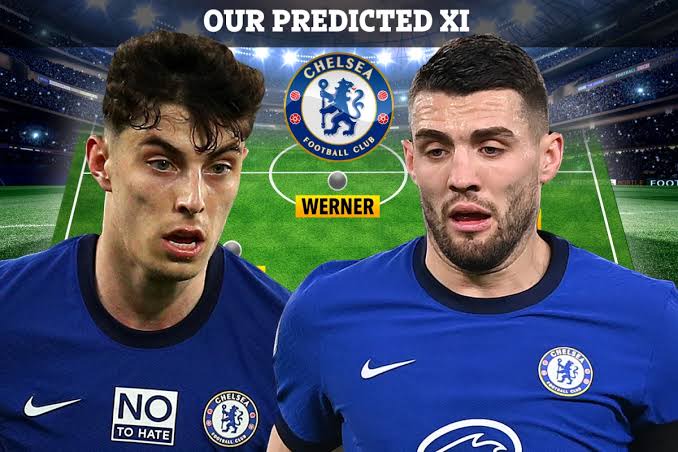 The Belgian striker is out of international duty and he is working on his fitness, ahead of Chelsea's first game after the break. He has scored three goals in the Premier League, and one Champions League goal, making it four goals in all competitions this season. Lukaku is a better option to replace Timo Werner and Tuchel will be highly dependent on him, when they face Juventus and Manchester United. 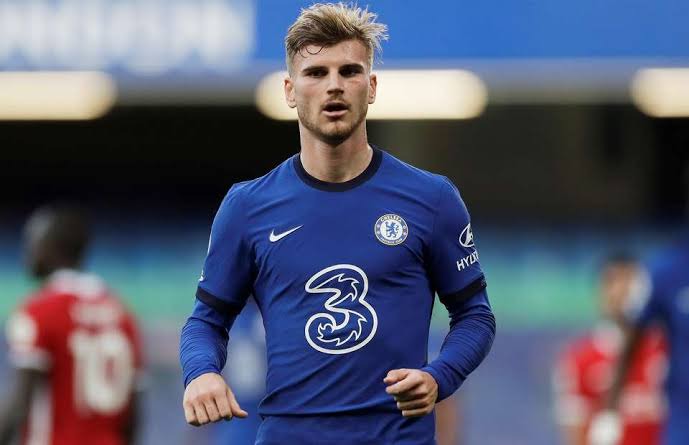 Ngolo Kante will play alongside Jorginho in Chelsea’s midfield four, he is well matched for Kovacic playing style. Kante is better defensively than the Croatian midfielder, and he will be ready to help the team.

What do you think about Chelsea's next three fixtures in all competitions? Drop your thought below. Please like, share, and follow my blog for more sports updates.