Goals by Victor Osimhen, Oghenekaro Etebo and Paul Onuachu sealed a simple 3-0 win for Nigeria against Lesotho on Tuesday.

Here are five things we learned at the Teslim Balogun Stadium. 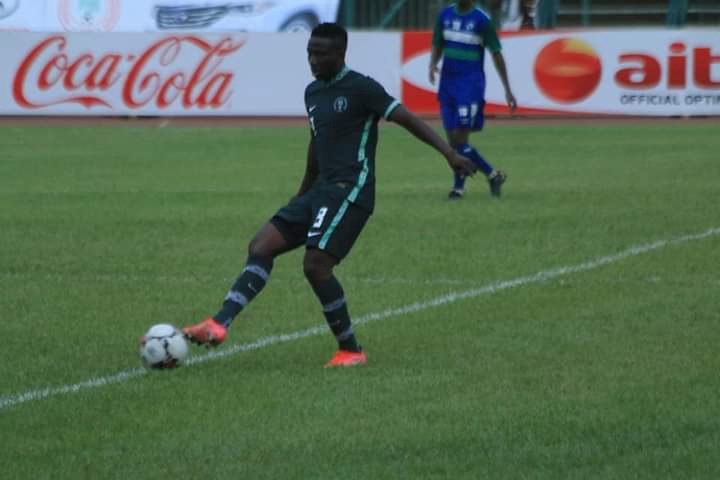 Etebo had scored only one international goal before today's game. But here he showed his eye for goal is as sharp as ever, drilling low through a crowd of blue shirts and into the far corner. This was another promising step on that road to becoming an essential Eagles' pick. He should have some minutes at the World Cup Qualifiers. 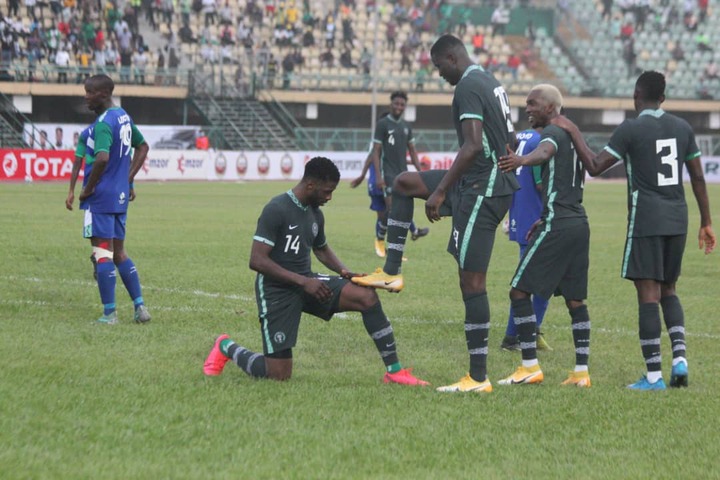 Onuachu backed himself wholeheartedly to break into the first team and stay there. We know now that he was absolutely right and this was yet more confirmation, if it were needed. His final decision in scoring the third goal was perfect. His goal was a stunning one. The question now is whether Gernot Rohr sees him as just a useful pick, or someone more impactful. 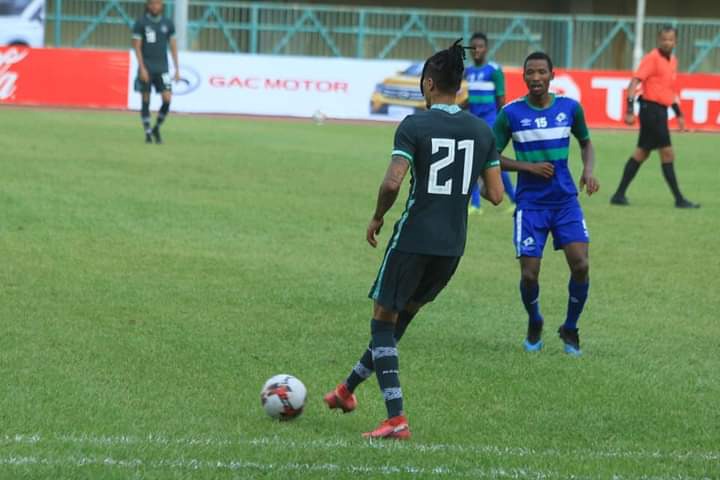 Before today, the last time Francis Uzoho played for the Super Eagles was when they drew 1-1 with Brazil in a friendly. He was really confident and organized behind the sticks. And all we learnt was that Uzoho is still a force in the Super Eagles team. 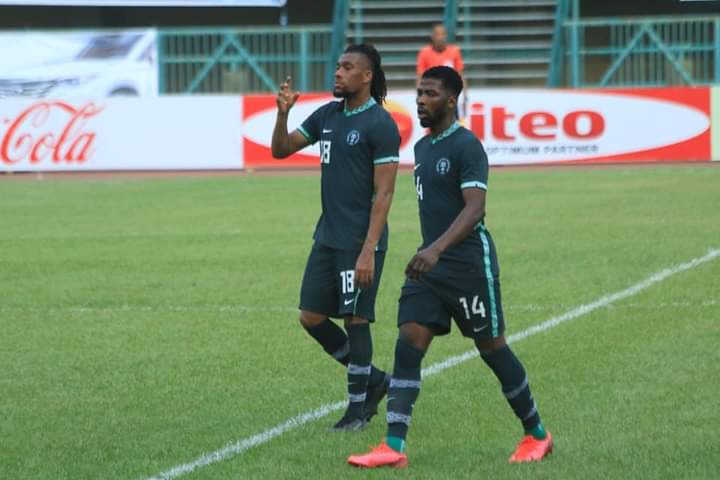 Knowing fully well that the Super Eagles were already through to Cameroon, coach Gernot Rohr should have fielded second string players in his XI. But the former Niger Republic boss still honoured the game with majority of his first teamers. Rohr isn't creating competition in the team. 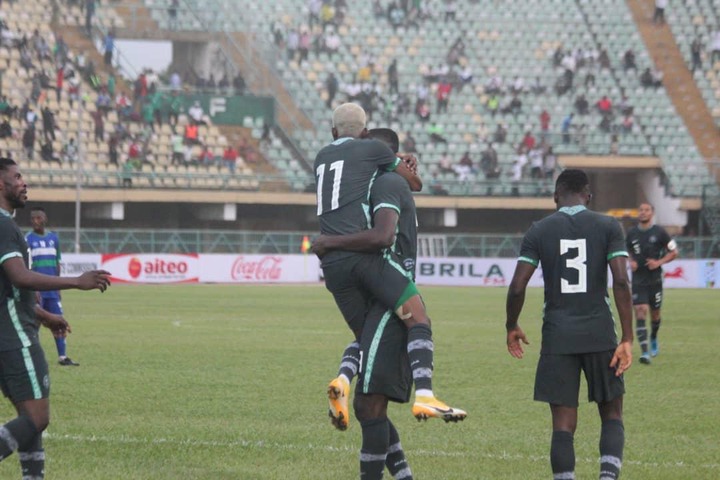 The Super Eagles have tough games to play against Central African Republic, Cape Verde and Liberia at the World Cup Qualifiers. The used the match with Lesotho to warm up ahead of stiffer tests.

Buhari Breaks Silence About Biafra And Oodua Agitators, Reveals The Reason Behind Their Action

Everyone Should Avoid Migraine By Staying Away From These 3 Things

The Truth About The Rumour That The Police Withdrew Security Details Of Igbo Governors.

Summer dresses every lady should look at

See what Yoruba Group Suggest Buhari Should Do, If He Has Respect For Nigeria