By Haxandamilola (self media writer) | 4 months ago

Erling Haaland has been nearly unstoppable in the last year, and it's scary to consider how good he could be at 21 years old, but his younger cousin might be even better. 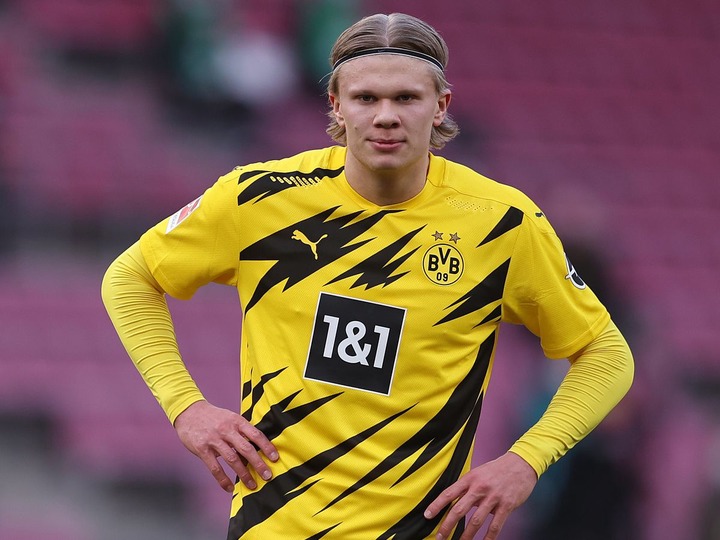 Haaland has moved from Molde to Red Bull Salzburg, where his success has made him one of the most sought-after players in the world, and then to Borussia Dortmund, since August 2018.

Despite the fact that he only turned 21 few months ago, Haaland has already set numerous goals records in both local and European football, having scored over 100 times in the professional game. 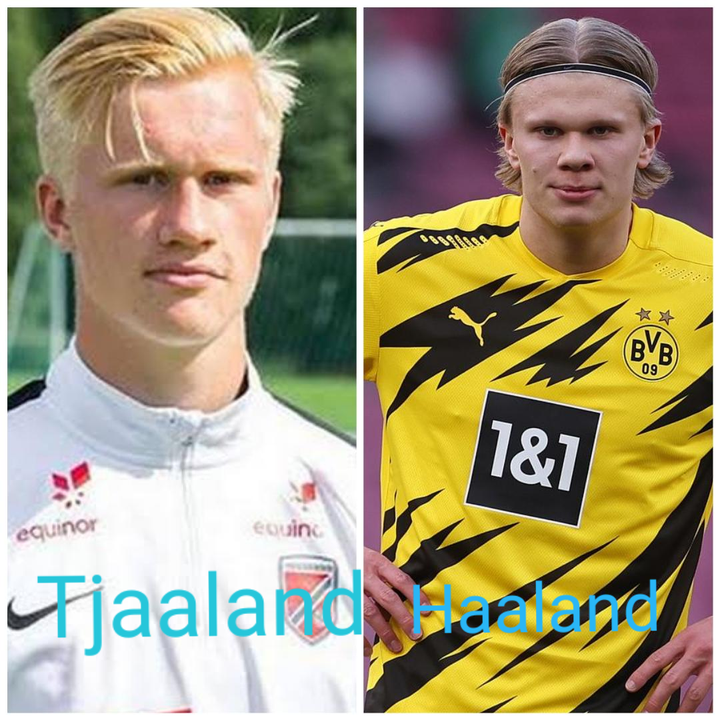 On the other hand, Albert Tjaaland, 17, is already showing signs of having the same penchant for goals as his older relative, having scored 64 goals in 37 games for Bryne FK. 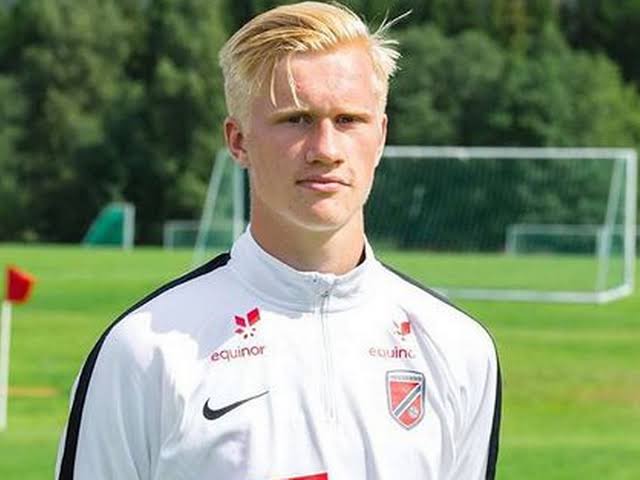 When the 17-year-old scored on his Molde debut, he made headlines, emulating what his illustrious relative did on his path to the top.

Normally, a Norwegian Cup match against third-tier competition would not elicit so widespread attention, but Tjaaland is a tall, blond striker who is playing for his maternal cousin Haaland's former club, so there are plenty of reasons to keep an eye on his development. 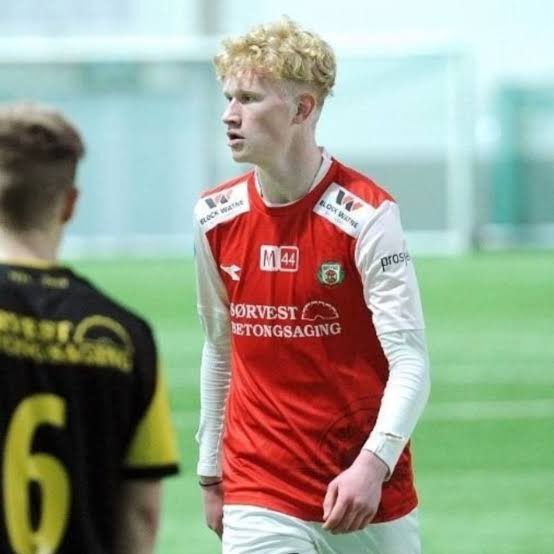 Although Erling Haaland is a prolific striker, his scoring rate when he was 17 was not as great as his younger relative, Albert Tjalaand.

Albert Tjalaand isn't as well-known as Erling Haaland, but his high scoring percentages suggest he'd be a good fit for any major European club wanting to improve their assault.