The top 5 players with the most assists in football history

Goals are what win games in football. The team with the highest number of goals win. But how do goals come about? Some come from direct free kicks, some penalties and others, loose balls and own goals. But majority of goals in football come because the scorer was assisted with a pass from a fellow teammate.

Any body can give an assist as far as it is a pass before a goal. Let's look at the top assist Kings in football. 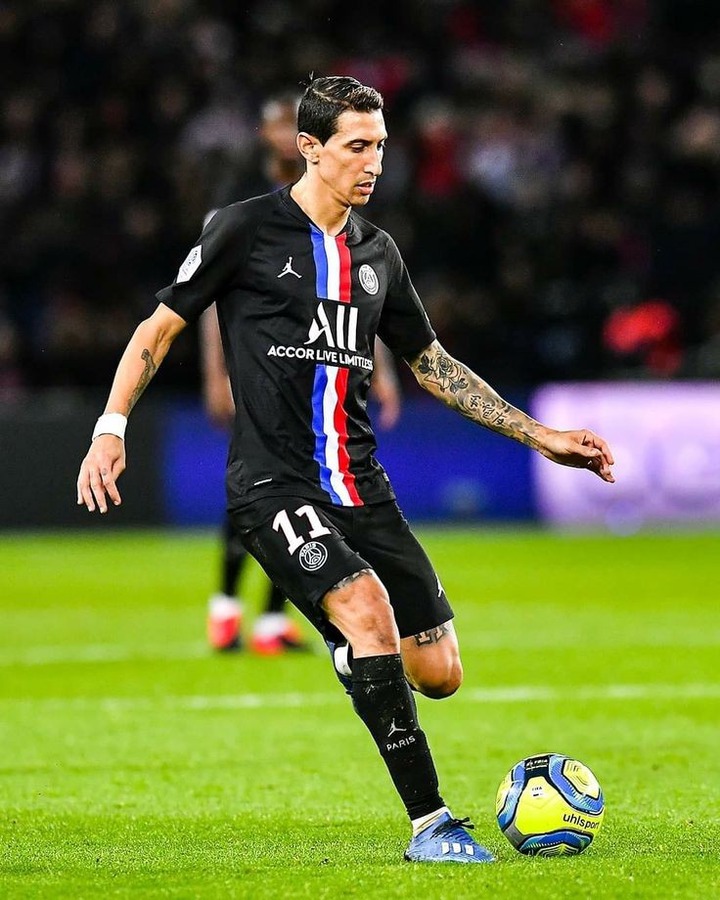 This guy is a world class legend. All his life, he has played for the big clubs. He started at Benfica before moving to Real Madrid. Then he went to Manchester United and finally, he is in PSG. At Benfica, he had 28 assists in 119 games. When he went to Real Madrid, he made 85 assists in 190 games for them. His time at Manchester United wasn't the best but he could still make 12 assists in 32 games. But his best years have been at PSG where he has assisted 110 times in 264 appearances. He has 23 assists for the national team. He has 258 assists in his whole career. 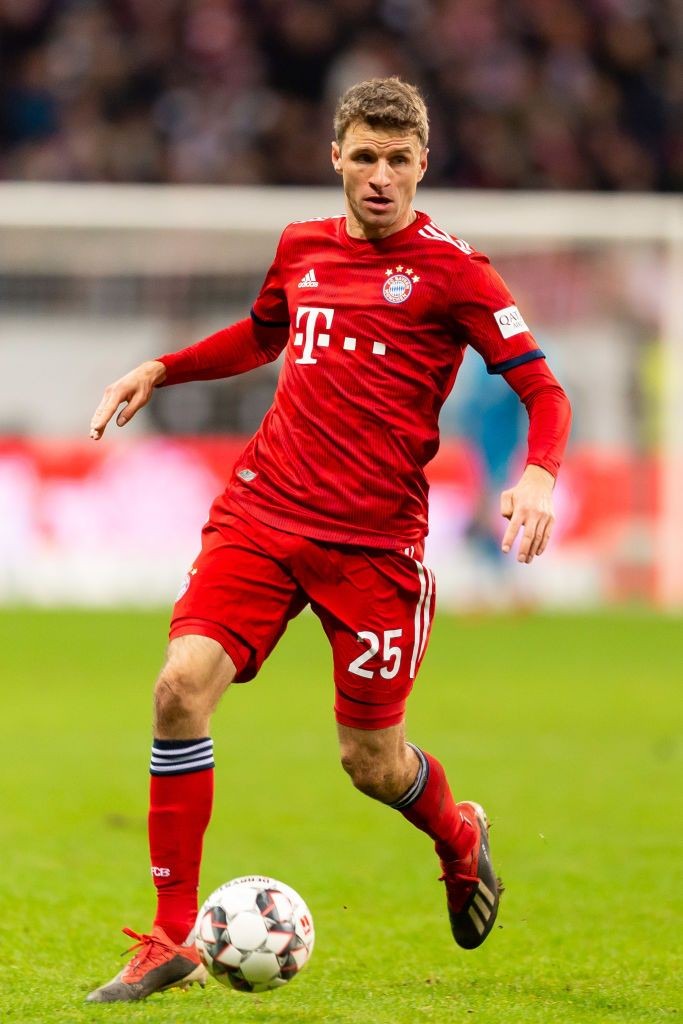 Another underrated player, like Di Maria. One of the best playmakers in the game. The Bayern Munich playmaker has only played for Bayern Munich his whole life which includes the B-Team where he had 5 assists. He graduated to the senior team where he has 223 assists in 669 appearances. For Germany, he has 37 assists. All in all, has 260 assists. 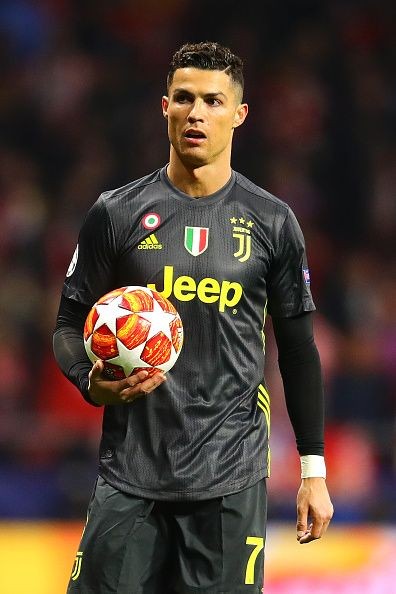 The Portuguese attacker is one of the best forwards in the game in terms of goals and also assists. Many see him as a striker because of his goal scoring prowess but his playmaking abilities should not be underestimated. He started with 6 assists at Lisbon, 69 for Manchester United, 132 for Real Madrid and 22 for Juventus. He also has 40 assists for Portugal. This makes 269 assists in total. 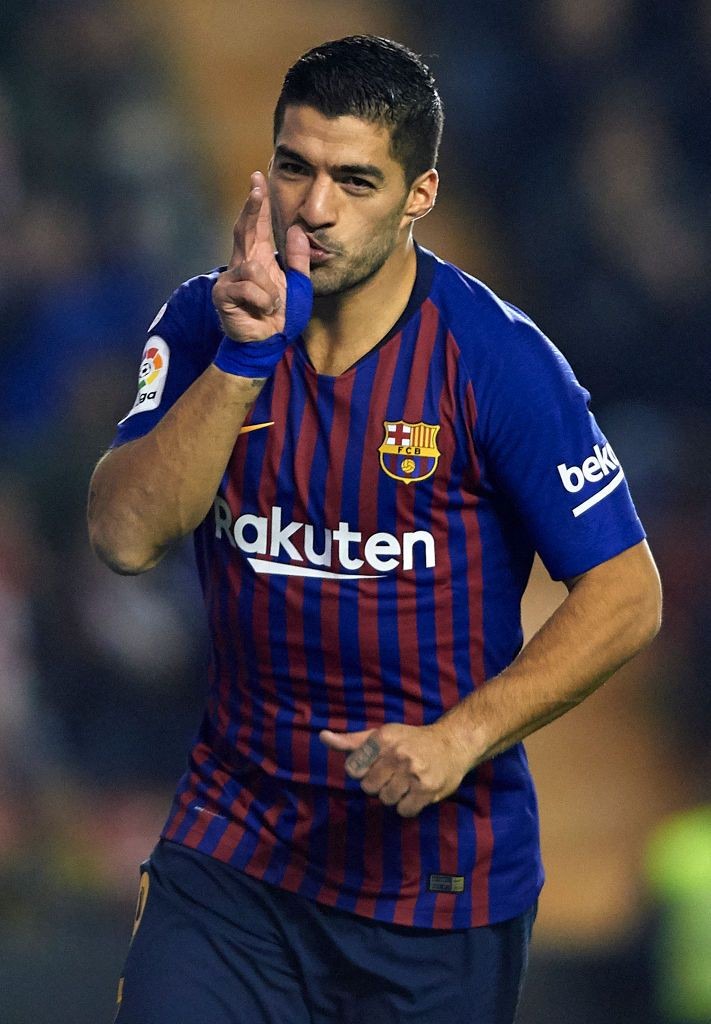 Who knew an out and out striker with an eye goal would be the 2nd top assist maker in the world? Like Ronaldo, his goal scoring abilities often overshadow his assist making ability. His time at Barcelona was his best especially when Neymar and Messi were around. He assisted Barcelona 113 times in 283 appearances. He had 68 assists at Ajax, 47 for Liverpool, 3 for Atletico Madrid last season and 7 for his local side, Groningen. He has 35 assists for the national team, making 273 assists in all. 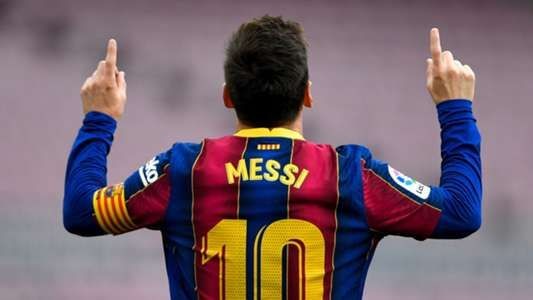 Who else but the greatest playmaker in world football to top the list. La Pulga has 356 assists to his name. He has not assisted yet for PSG but only teams have accomodated his assist history. Barcelona and the Argentina National team. For Barcelona, he has 305 assists for them while he has 51 for Argentina.

These are the players with the most assists in football history.