Opinion: VAR Should Apologize To Atletico Madrid After This Blatant Penalty Was Not Given To Them

By News_Reloaded | self meida writer
Published 24 days ago - 6179 views

Many football supporters were baffled with how defender Cesar Azpilicueta wasn't punish or no penalty was awarded to Diego Simon's Atletico Madrid after Azpilicueta blatantly committed a foul in the penalty box. 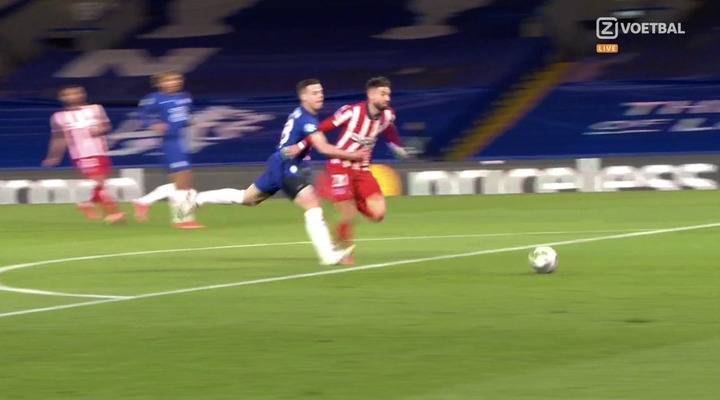 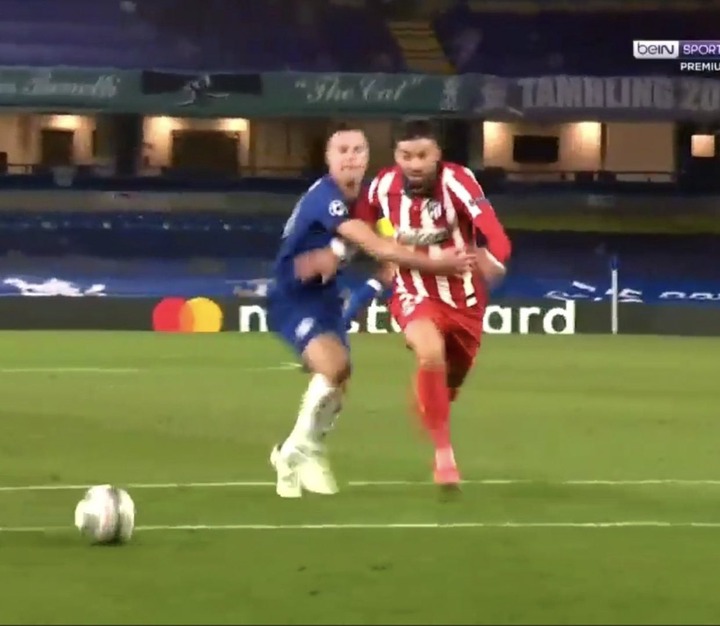 The match referee nor the VAR officials did not do anything after Azpilicueta pulled back Yannick Carasco on wednesday night champions league clash, the VAR didn't even review it. 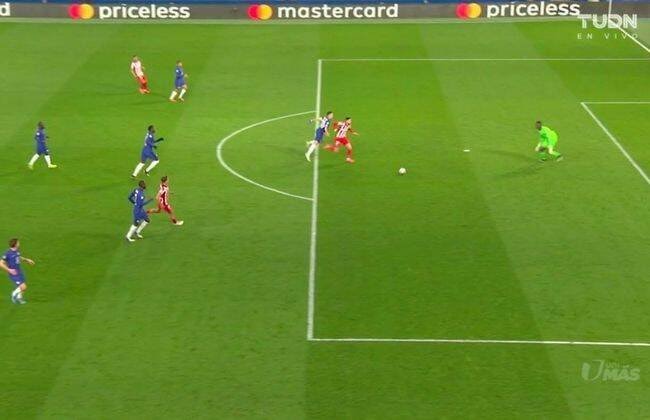 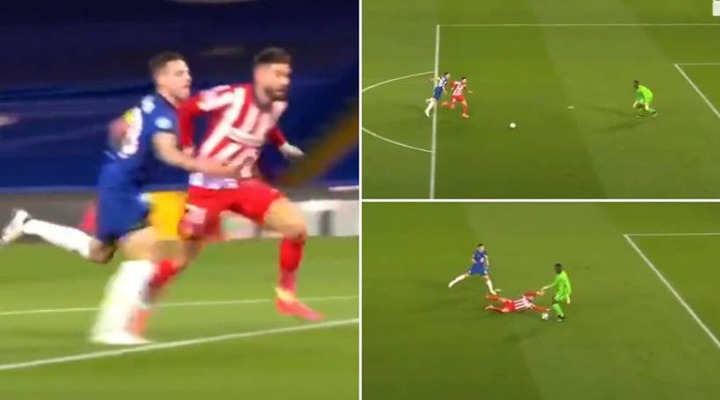 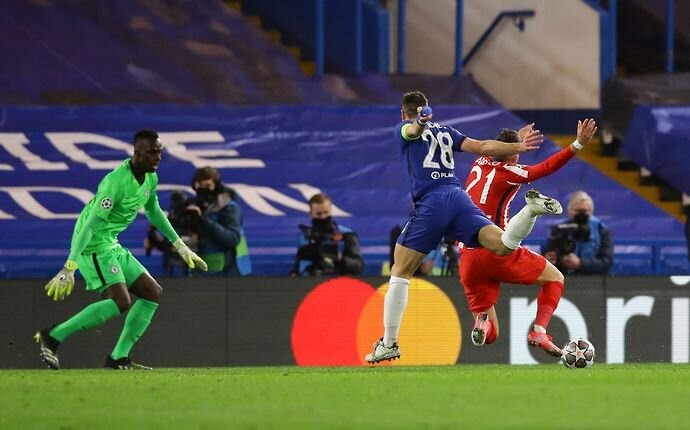 Chelsea's defender Azpilicueta can be clearly seen pulling back the arm of Carasco who's running towards goal.

To spoil the night for Atletico Madrid, Chelsea later score the opener of the match in the first half, less than 10 minutes after Atletico should have been awarded a penalty. 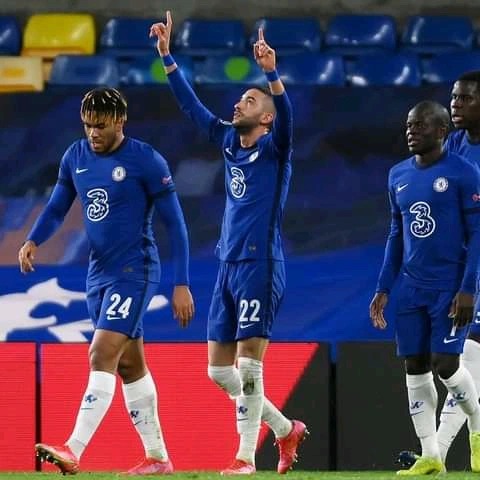 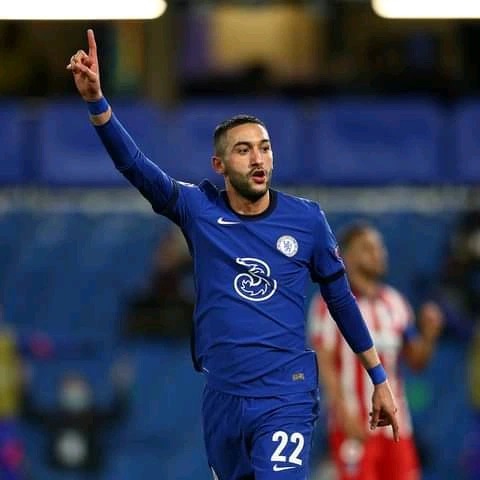 Morocco's Hakim Ziyech converted a counterattacking display into a goal for the Stamford Bridge based club.

BT Sport's former referee Peter Walton, said that it was a penalty and he don't understand why VAR failed to award the penalty to Atletico. 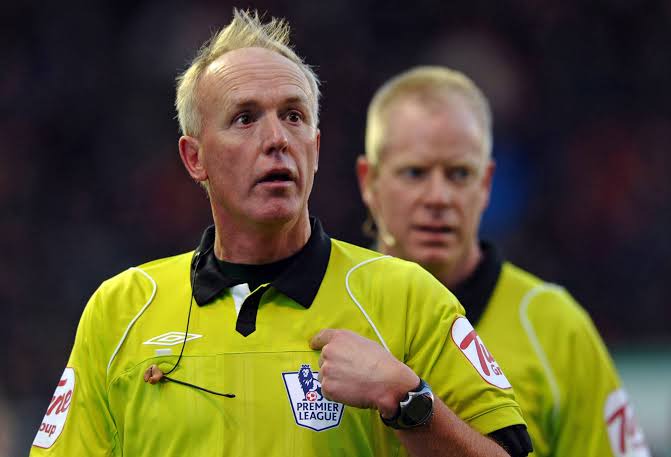 Likewise majority of fans on social media also agreed to Peter Walton's opinion that Atletico Madrid were been denied a penalty, which will have change the game, even some honest Chelsea supporters concurred to the ex- referee's opinion. 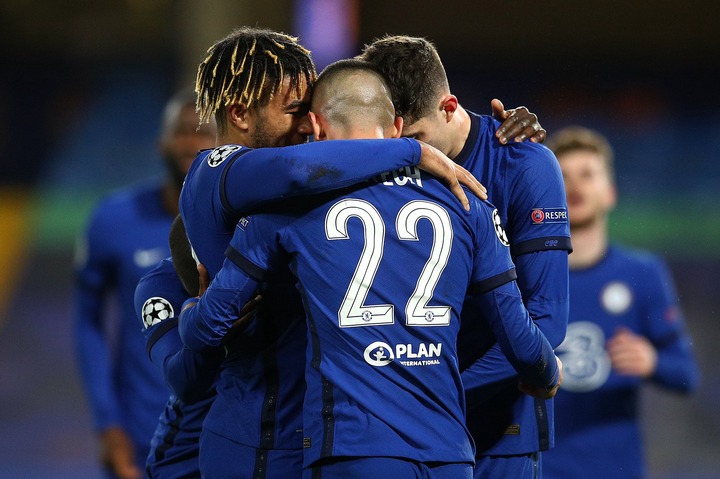 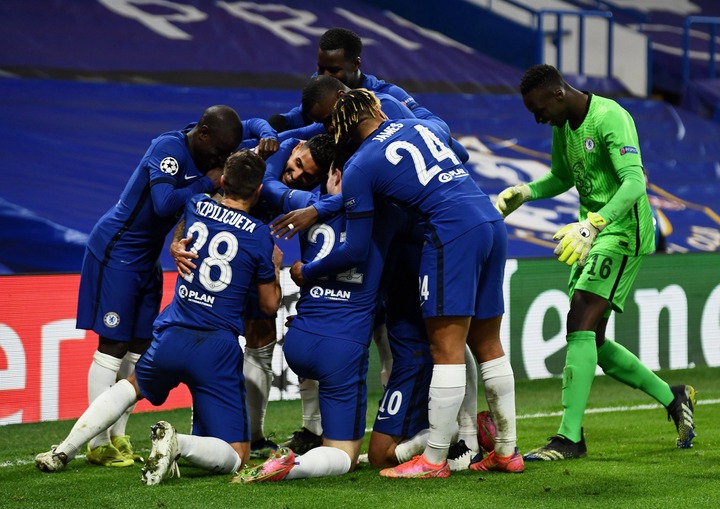 Chelsea later went on to score in the late minute of the second half after Emerson came from the bench and secured the match for the West London side.

download beyonce spirit how to make plantain chips iphone 6s plus price risky lyrics victory by eben lyrics
Opera News is a free to use platform and the views and opinions expressed herein are solely those of the author and do not represent, reflect or express the views of Opera News. Any/all written content and images displayed are provided by the blogger/author, appear herein as submitted by the blogger/author and are unedited by Opera News. Opera News does not consent to nor does it condone the posting of any content that violates the rights (including the copyrights) of any third party, nor content that may malign, inter alia, any religion, ethnic group, organization, gender, company, or individual. Opera News furthermore does not condone the use of our platform for the purposes encouraging/endorsing hate speech, violation of human rights and/or utterances of a defamatory nature. If the content contained herein violates any of your rights, including those of copyright, and/or violates any the above mentioned factors, you are requested to immediately notify us using via the following email address operanews-external(at)opera.com and/or report the article using the available reporting functionality built into our Platform 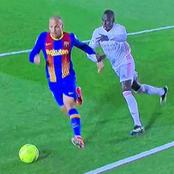 While Barcelona Were Losing 2-0, See What Lionel Messi Did With His Jersey As It Rained Heavily 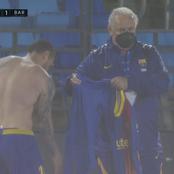 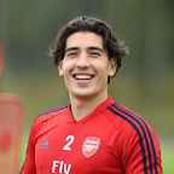 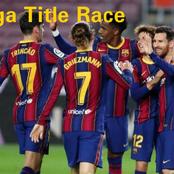 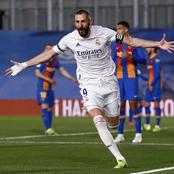 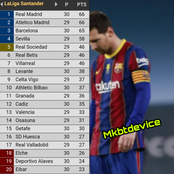 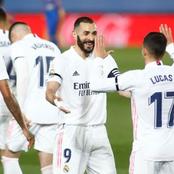 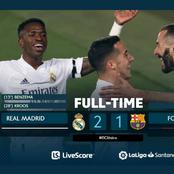 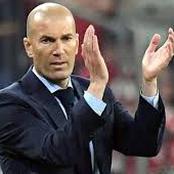 Check out what Roberto Carlos said about Ronaldo, explaining how difficult it is to score. 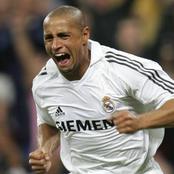