Top 3 Goalkeepers with most penalty saves

Don't we all enjoy a good nail-biter when we're watching a game? Penalties are one of the most dramatic moments in international football. A penalty kick has a 50% chance of being successful. Isn't that correct? 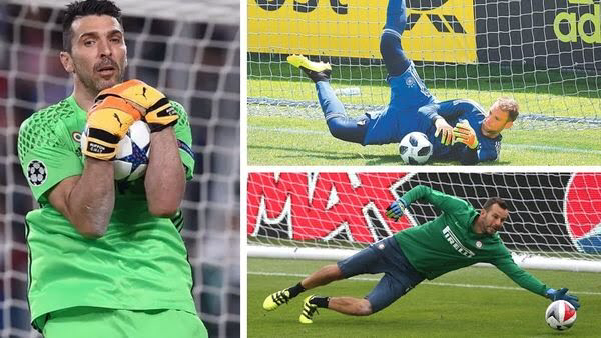 Consider the pressures that the penalty taker and goalkeeper face, not to mention the spectators and us watchers. Cardiac arrest is a serious possibility (just so you know). We're all on the edge of our seats, waiting to see if the penalty is saved. You can become a one-game hero by saving a penalty. However, saving multiple penalty kicks will make you a club or national hero. We'll look over the list of goalkeepers who have made the most penalty saves in history. There should be no exceptions.

Lev Yashin, for example. We have no idea how many penalties Peter Shilton or Claudio Taffarel have turned down! It is not our fault, then, that our list is dominated by goalkeepers from the twenty-first century. It's the historians of football who are to blame for their indifference. Now, without further ado, let's take a look at the all-time greatest penalty savers.

Let's get started on our quest to find the top penalty savers of all time. Fasten your seatbelts, scroll down, 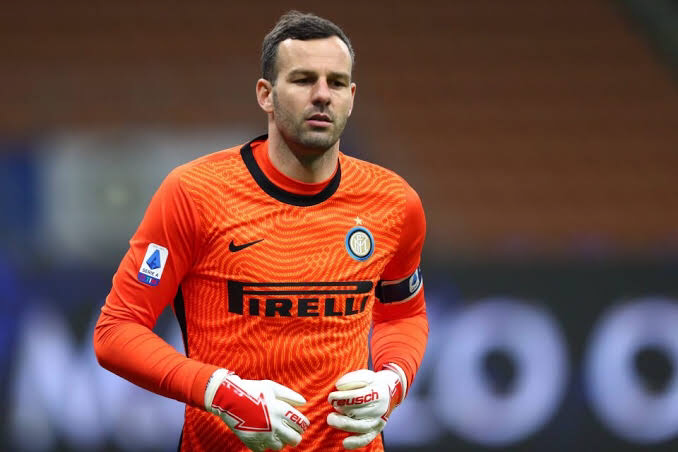 Samir Handanovic is the goalie who has made the most penalty saves in history. He tops the list of goalkeepers with the most penalty saves. During his professional career, the Inter Milan star and captain has saved a total of 38 penalties, and he is far from finished. Despite the fact that the 36-year-old Slovak footballer retired from the national team in 2015, he remains one of Internazionale's most important players. Handanovic tied Gianluca Pagliuca for the most penalties saved in Serie A during the 2019-20 season. Both had 24 stops in Italy, but Samir Handanovic is the one who has the most. 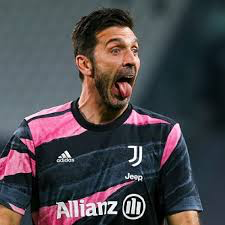 Gianluigi Buffon comes in second on the list of goalkeepers with the most penalty saves ever. He is a legendary Italian goalie who is regarded as one of the all-time greats. He consistently ranks among the world's greatest keepers, but this time he came in second. Buffon is the runner-up on the list of goalkeepers who have made the most penalty saves in the twenty-first century, with 30. Despite the fact that Buffon retired from the Italian national team two years ago, he still has room to increase his penalty-saving percentage in Serie A. Currently, the 42-year-old goalkeeper plays for Juventus, the new domestic league winner. Buffon has a lot of chances to become the best in the world.

Diego Alves is a Brazilian footballer.

Diego Alves is ranked third on the all-time list of goalkeepers with the most penalty saves. Despite the fact that he is not a household name, he managed to break into the top three thanks to penalty saves, surpassing such legends as Neuer and Cech. Since 2000, Brazilian goalie Diego Alves has ranked among the top three penalty savers. The 35-year-old goalkeeper edged out Neuer by a single save — Alves has made 26 saves in his career. Penalty kicks, according to Diego Alves, are "a psychological war between the goalkeeper and the taker."