BOXING: Tyson Fury offers to train with Anthony Joshua ahead of his rematch with Oleksandr Usyk 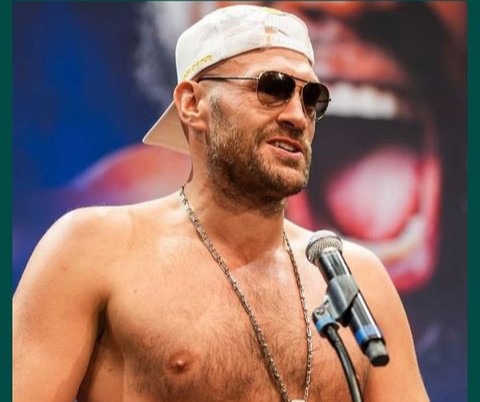 Ahead of the most anticipated heavyweight clash between Tyson Fury and Deontay Wilder today at the Las Vegas, the Briton boxer has made an unrealistic offer to British-born Nigerian fighter Anthony Joshua ahead of his rematch against Ukrainian Oleksandr Usyk next year February.

Recall that Anthony Joshua couple of weeks ago lost his IBF, WBO, WBA and IBO belts to Oleksandr Usyk at the Tottenham Hotspur Stadium on unanimous decision which was his second ever defeat in his professional career. 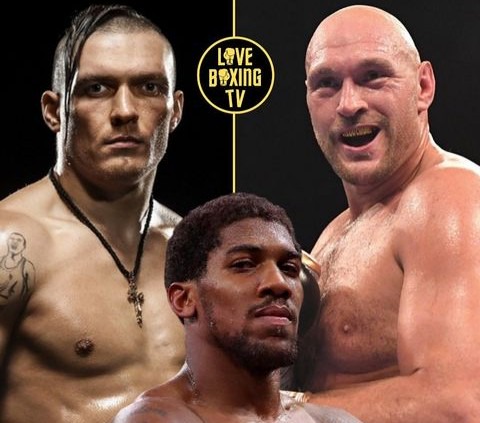 His defeat to the Cruiserweight king prompted for the activation for the rematch clause which is expected to take place in Ukraine early next year.

The Gypsy King in an interview ahead of his fight with Wilder has offered to help Anthony Joshua defeat the Ukrainian meastro in their rematch, as Joshua's loss to Usyk has now made the much-anticipated bout with Fury to be put on hold. 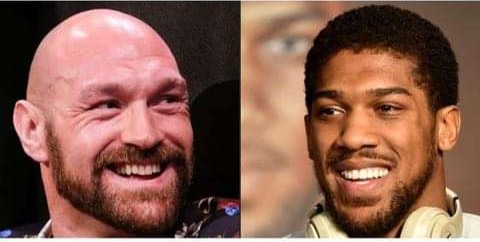 Tyson Fury has surprisingly offered to become training partners with Anthony Joshua which is a hand of help to training the 31 years old for his anticipated rematch.

Fury today will be defending his WBC title against Deontay Wilder in their trilogy fight at the T-Mobile Arena in Las Vegas based on court order, with the fight expected to be an intriguing one. 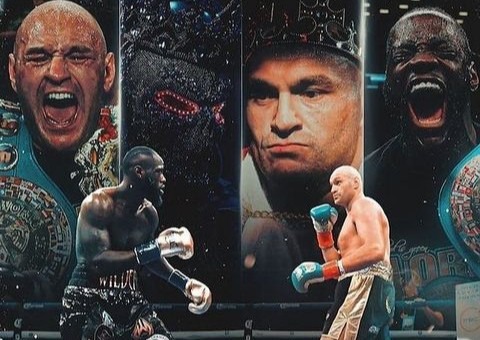 The 33 years old boxer switched his trainers before his win over the Bronze Bomber (Wilder) last year and he's as a result of the believe that Joshua should do the same.

Fury: "Do I think he can beat Usyk in a rematch? Definitely, if me and SugarHill trained him for it.

"We could give him the victory in that fight and then I wouldn't be able to train him for the fight vs me." 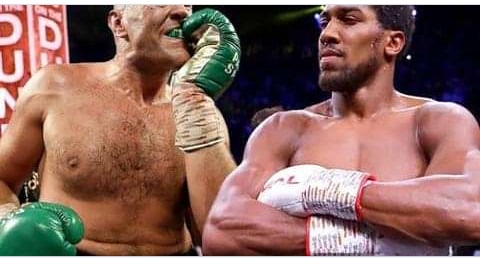