CONFIRMED: Barcelona Set To Begin Their UCL Campaign Without Their Most Famous Player

Barcelona will take on Bayern Munich on Tuesday evening, and Ronald Koeman's men will be looking forward to another win after their 2-1 win against Getafe. 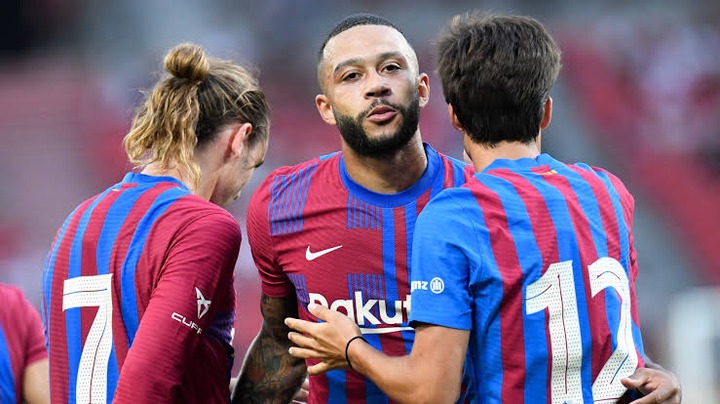 For the first time in nearly 17 years, Barcelona will begin its Uefa Champions League campaign without its most famous and familiar name Lionel Messi as they host Bayern Munich at Camp Nou on Tuesday.

The Argentine had won four Champions League titles, missed the 2005-06 final triumph due to injury, and was the go-to man in Barca’s scheme of things from the time Pep Guardiola took over the reins in 2008. 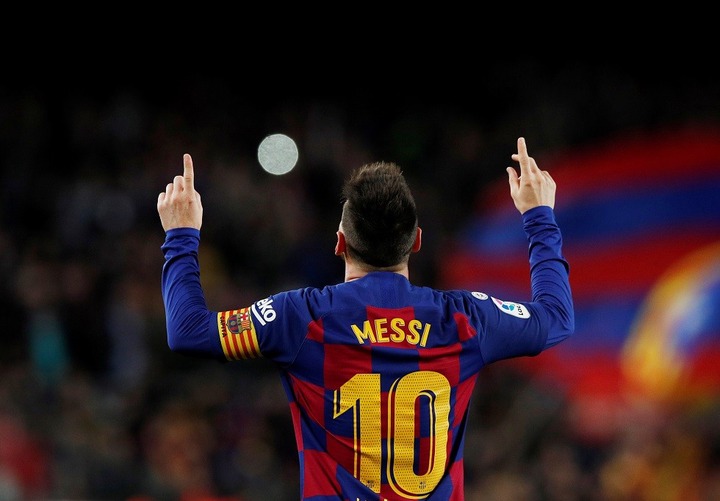 Messi’s departure to Paris Saint-Germain has given Barcelona rivals a real shot in the arm. It’s evident from the matches so far in the Spanish league that Barca has lost the fear factor. Teams like Athletic Bilbao and Real Sociedad were much more courageous than they used to be when the famous No.10 was on the opposite side. 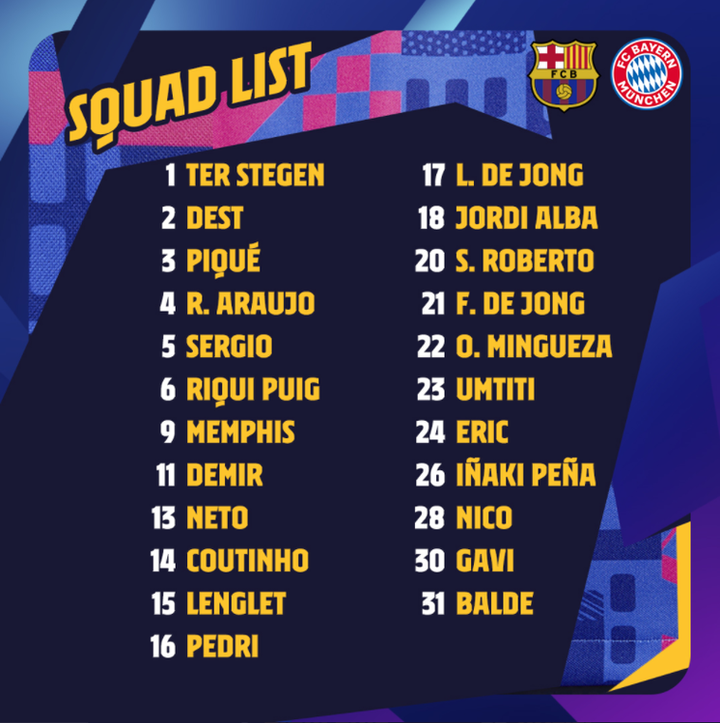 What do you think about the Barcelona squad list without Lionel Messi?