By wrestling (self media writer) | 10 months ago 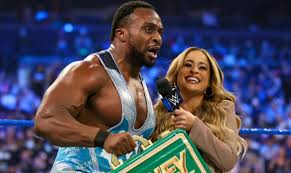 Big E is a talented wrestler to many, despite the fact that he stayed 8 years in the company without the WWE championship in his reach.

Big E started professional wrestler in 2013 under the NXT brand and would go on to the main roster with the help of his Big 5 finishing manoeuvre. 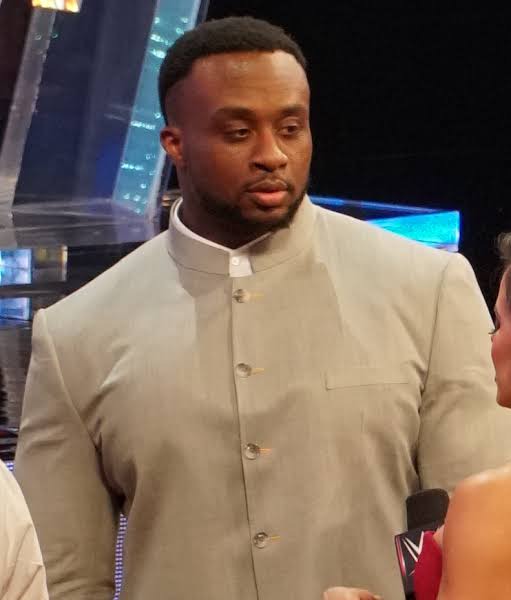 While on the main roster, Big E assisted superstars like Curtis Axel and Dolph Ziggler secure a major championship win before forming alliance with Kofi and Xavier Woods. 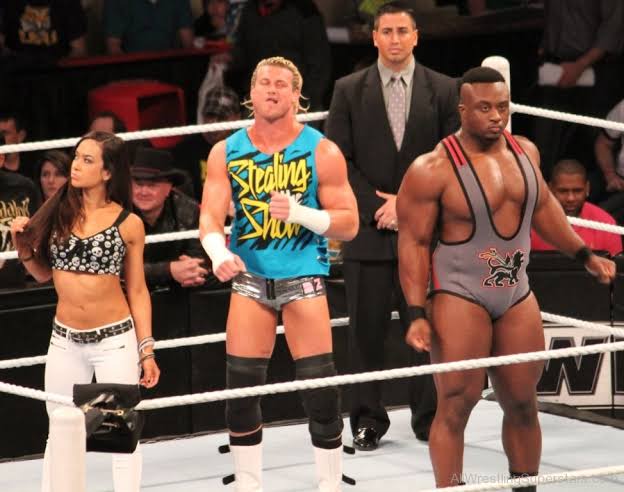 With Xavier, Kofi and Big E, the New day tag stable was formed which is sometimes considered the greatest tag team in professional wrestling due to their numerous tag title reign. 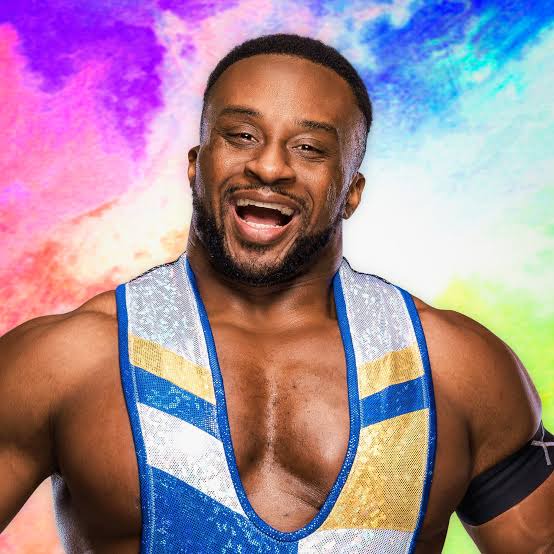 After 5 years of dominance with the New Day, WWE thought it was better Big E fought alone as he was drafted to smackdown while his team mates remained.

While at Smackdown, Big E gave in everything he had and found himself in a 6 man money in the bank ladders match of which Big E won. 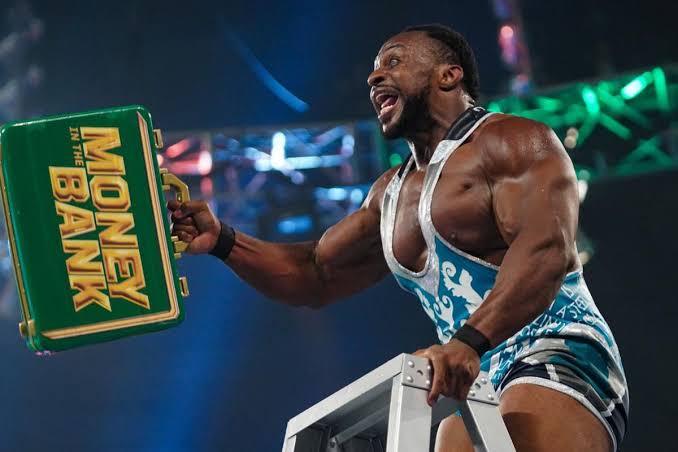 Haven waited for the right time to cash it in, Big E told Randy on Raw that after Randy and Lashley face off, he'd cash it in and win. 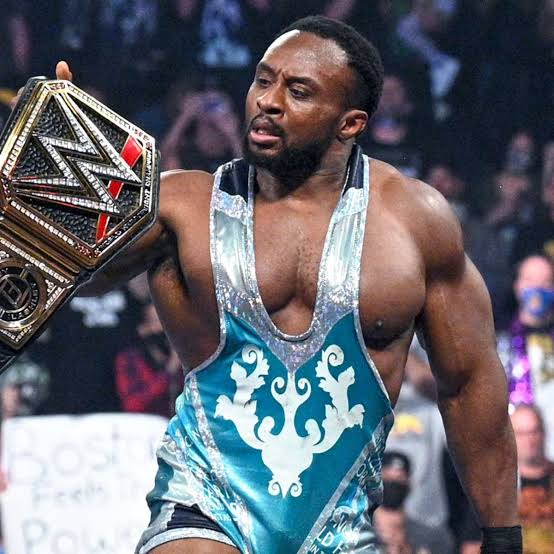 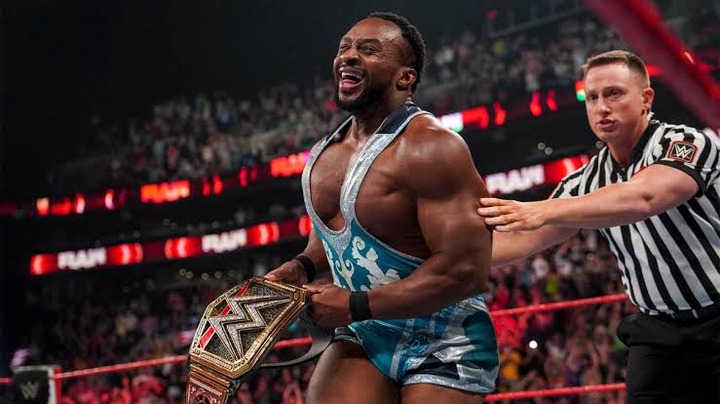 After 8 years of being in the WWE, no one thought Big E would ever win the WWE championship, but now he did it and he's the current Champion. 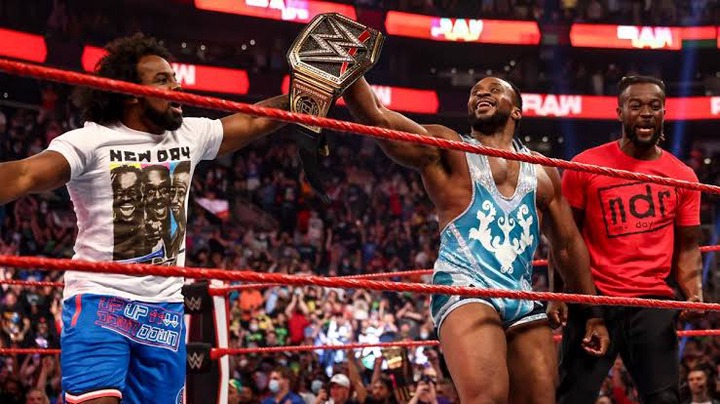