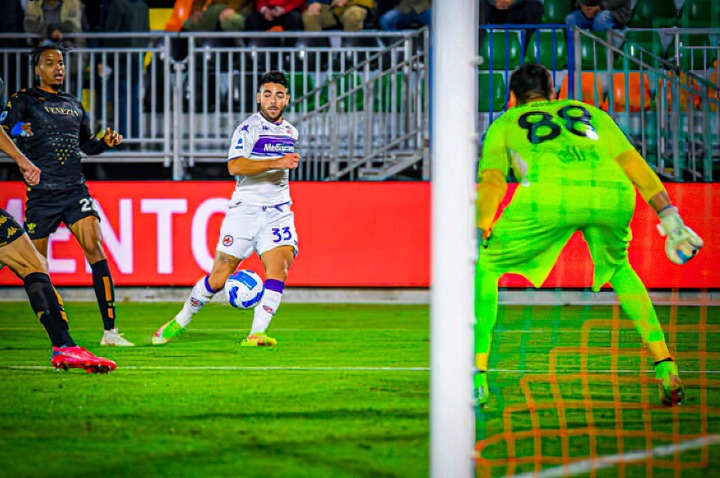 Super Eagles of Nigeria defender, Tyrone Ebuehi was in action on Monday night for Venezia in their 8th league game of the Italian Serie A against Fiorentina at the Stadio Pierluigi Penzo.

The Nigerian star was handed a role to play in his team's starting XI following his outstanding performance for the club since his arrival in the last summer transfer window. 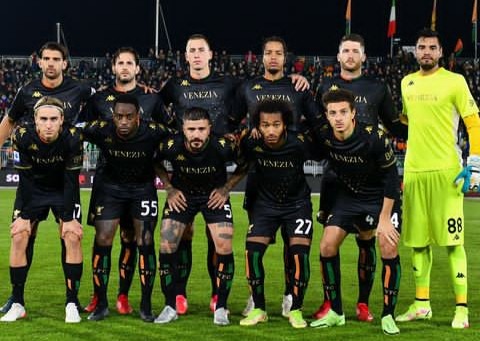 Tyrone Ebuehi was solid at the back as he was strong defensively in the whole 90 minutes duration of the game which was instrumental in the crucial win and a vital clean sheet.

Venezia in the game were able to record their first home win for the new season which was their first in a Serie A game since February 2002 (19 years and 8 months).

The host of the night were able to open the scoring sheet in the 36th minute with a goal from Mattia Aramu to make it one nil which was the only goal that separated the two sides going into the half time break. 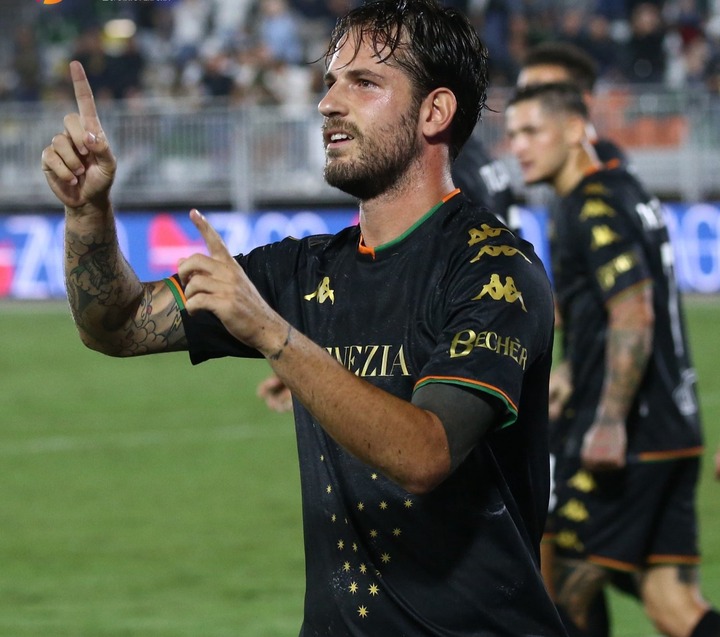 The tempo of the game got tensed up in the second half as they both put up some physical, tactical and technical displays but none was able to found the back of the net with all attempts to add more to the tally of the night proving abortive as it ended one nil at full time.

The win of the night for Venezia has now taken them to the 15th spot on the table with 8 points in 8 games played and as such be hoping to keep the winning streaks going in their next fixture, so as to continue their pursuit in the competition. 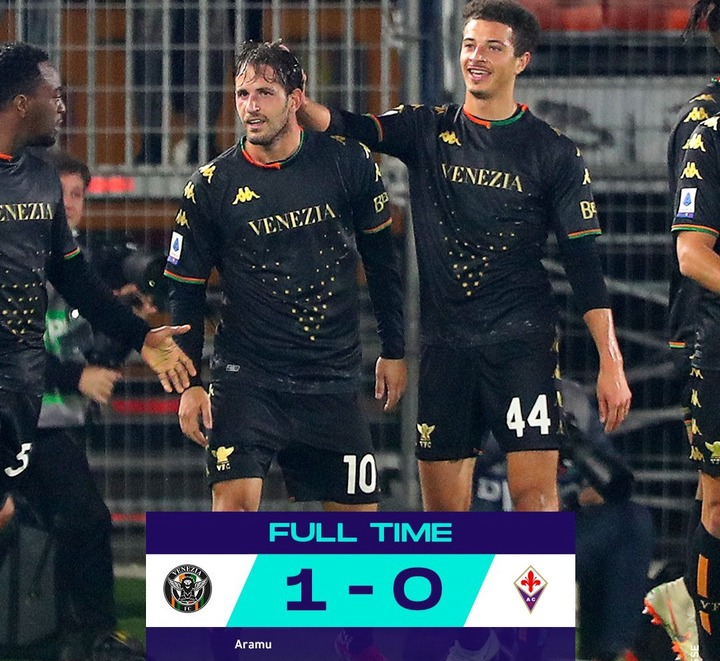