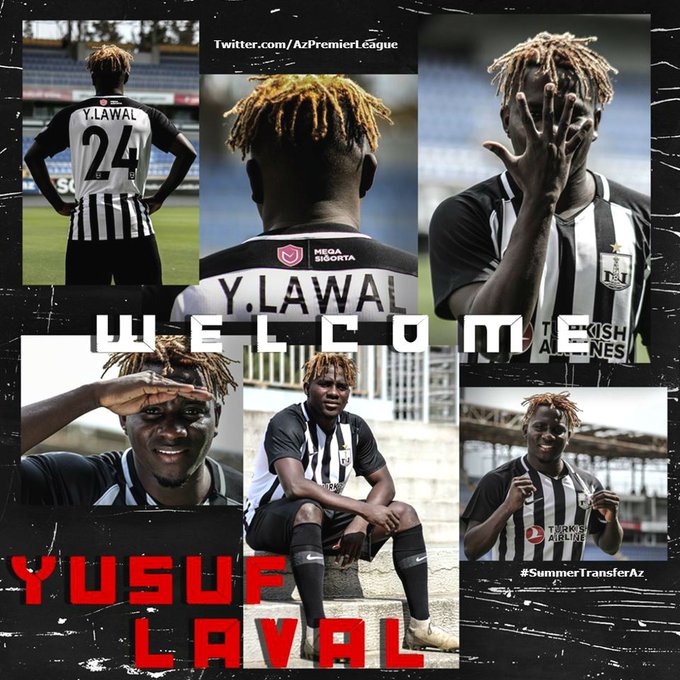 The 22 year-old nicknamed Obagoal because of the similarity of his play to Obafemi Martins signed a 2+1 year contract from Belgian side Lokeren having made 22 appearances between 2017-2020 without scoring a goal. 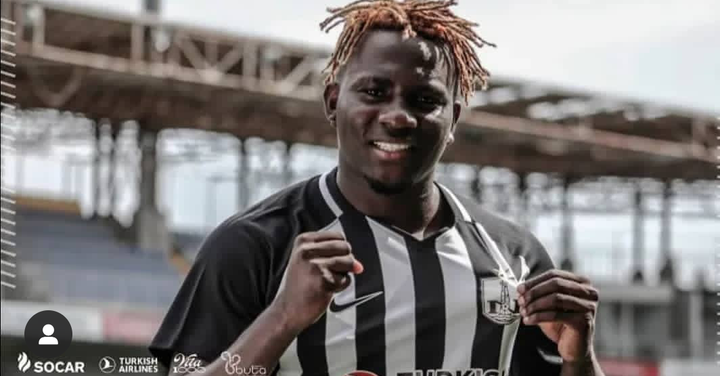 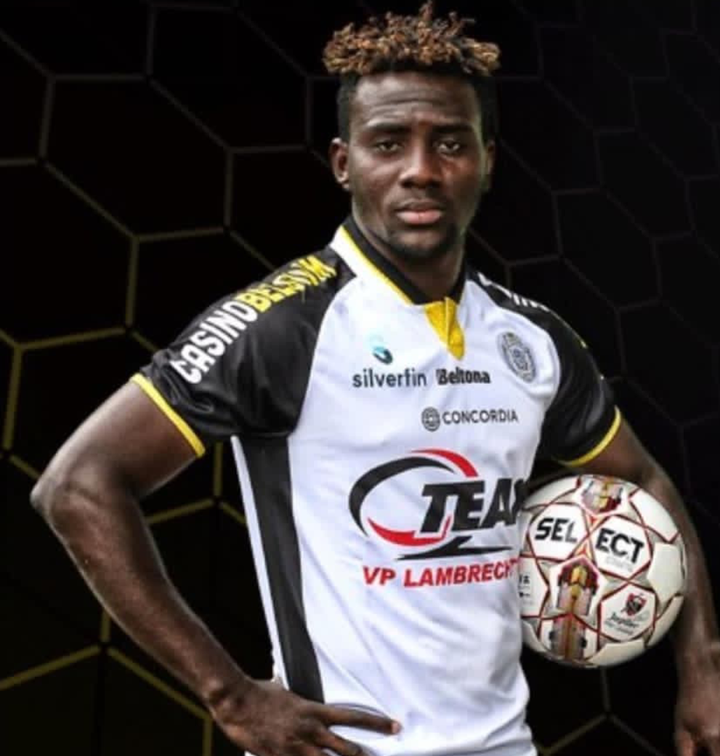 The winger is a youth product of 36 Lion FC in Lagos since 2011, and gained the nickname Obagoal . He signed his first professional contract with Lokeren in the summer of 2017 on a 3+1 year contract, making his debut for Lokeren in a 3-0 Belgian First Division A win over Eupen on 14 April 2018. 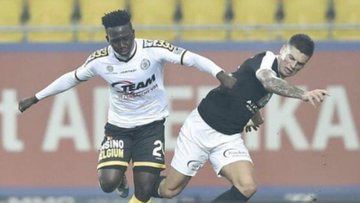 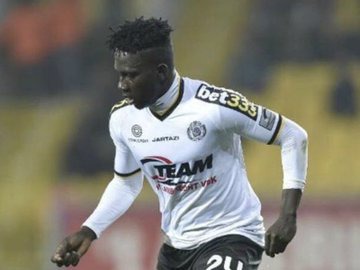 Lawal was called up to a training camp for the Nigeria national under-23 football team in preparation for the 2015 Africa U-23 Cup of Nations, but did not make the final squad. 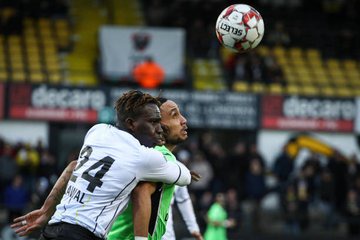 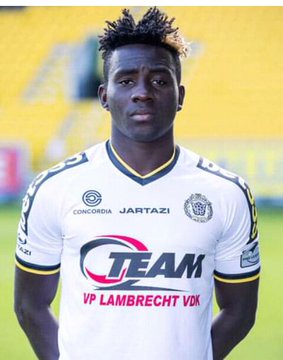 Neftchi Baku is an Azerbaijan football club based in the capital, Baku, that currently plays in the Azerbaijan Premier League. 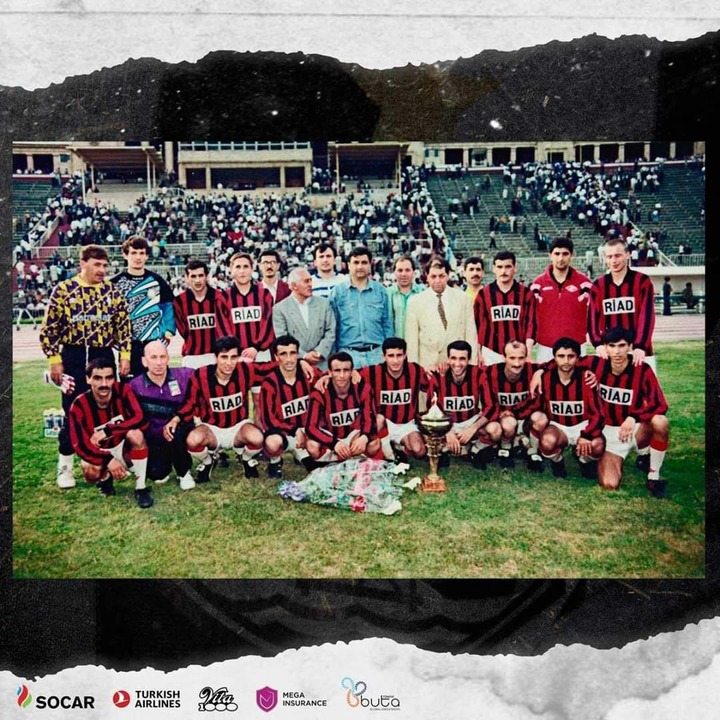 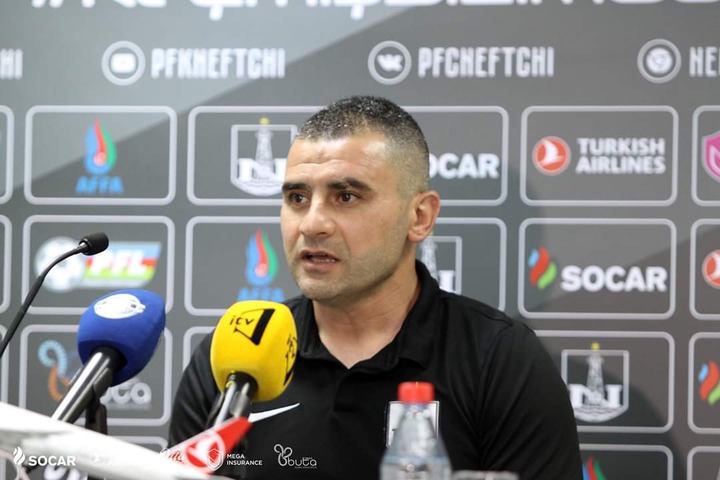 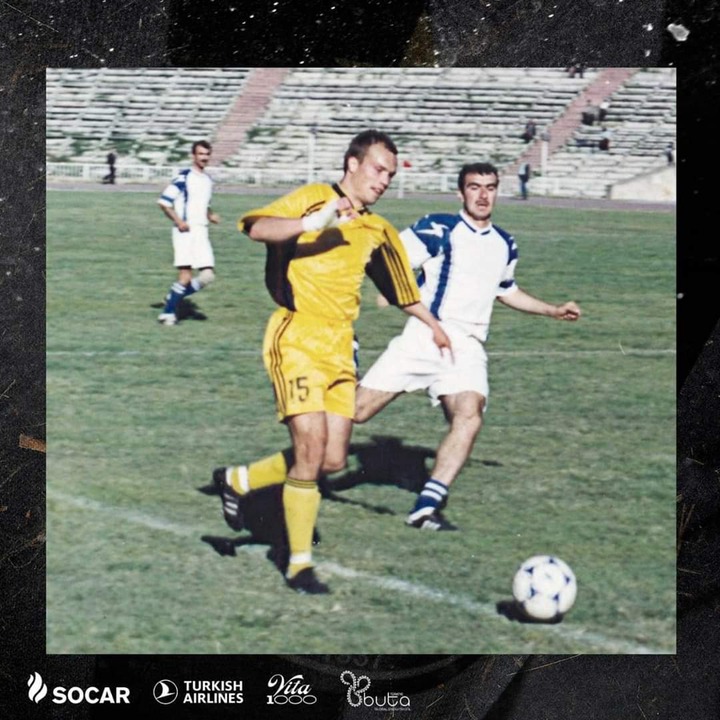 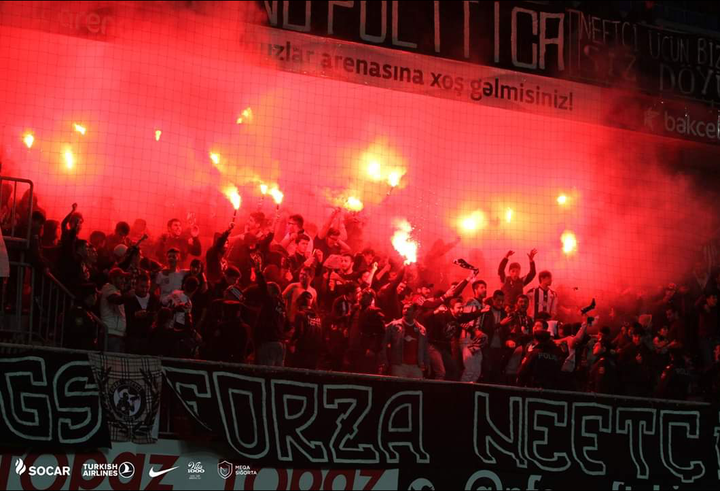 The club in 2012 became the first Azerbaijani club to advance to the group stage of a European competition after defeating APOEL 4–2 on aggregate in the play-off round of the 2012–13 UEFA Europa League, playing its matches at the Bakcell Arena.