There are thousands of football clubs around the world, the founders of each one pick the names based on different factors. While some use the name of their city for their clubs, others get the inspiration to name their clubs from the names of other clubs. In this case, the clubs have things in common, including their badges. 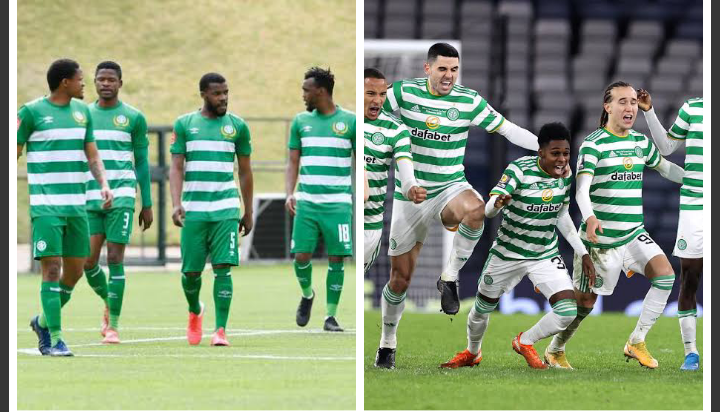 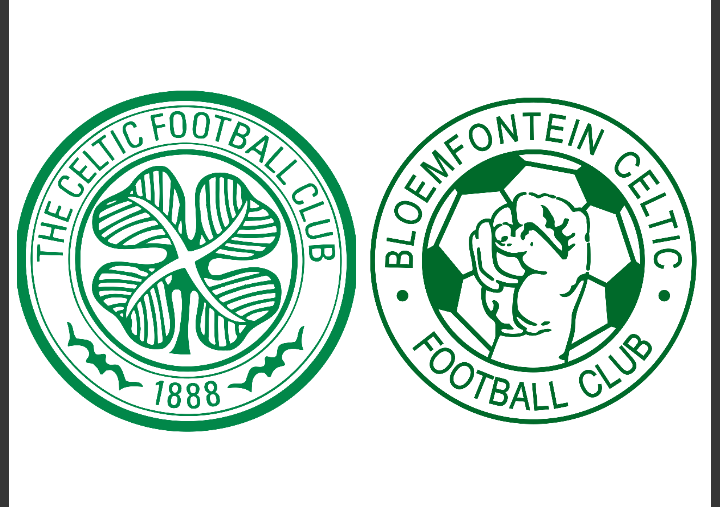 Celtic in Scotland is one of the oldest clubs in the world and one of the most successful clubs in the UK, its founders created it in 1887. Also, until the 2021/2022 season, in South Africa, there was a club named Celtic which was on for 52 years. The two club's badges are similar, their jerseys too. 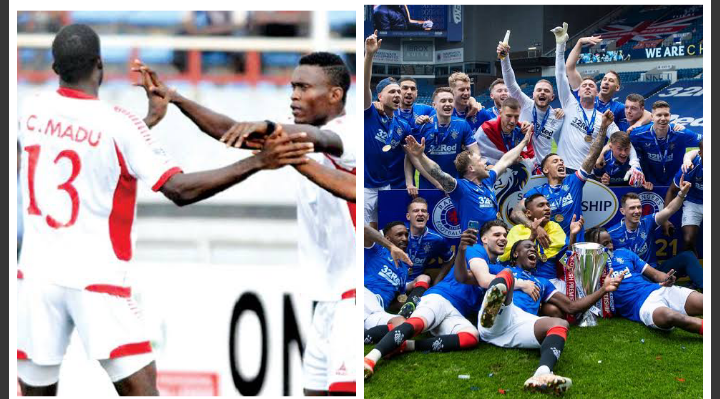 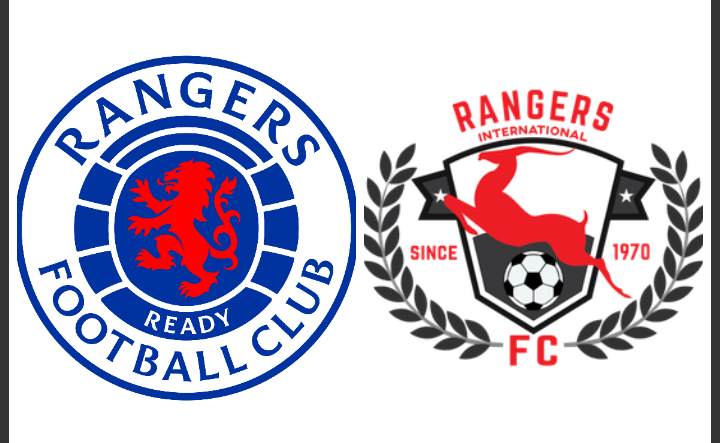 Like Celtic, Rangers is another successful club in Scotland, the club is currently 149 years old. In Nigeria, there is also a club called Rangers, it is 51 years old. The Scottish Rangers have a Lion on their badge, while the Nigerian rangers have an antelope on theirs. 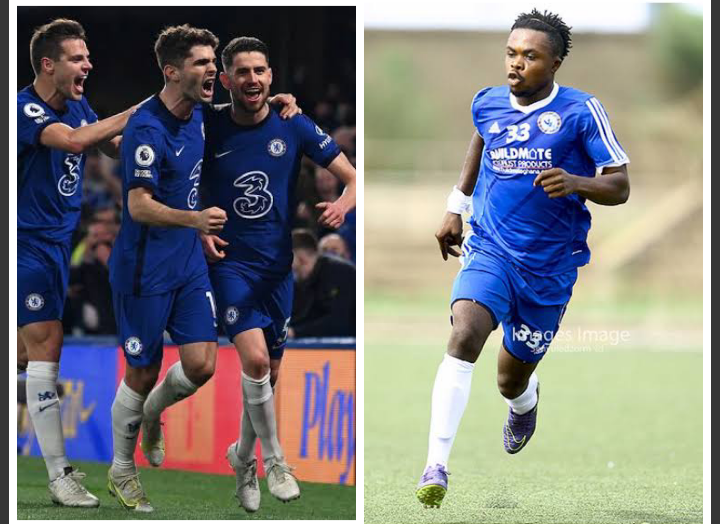 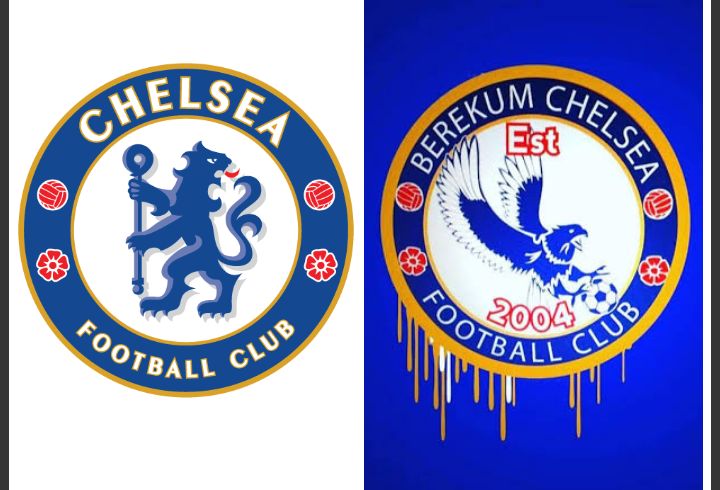 The current Champions League holder is an English club based in London, it is over 100 years old. There is also a club in Ghana called Berekum Chelsea, and it is 17 years old, they play their games in Bono Region. 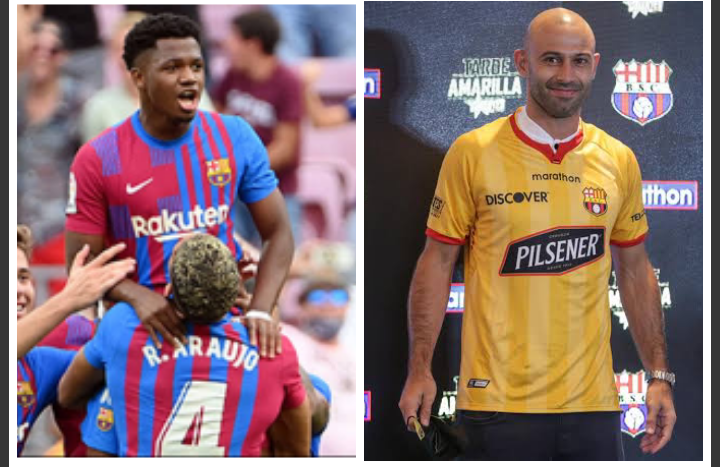 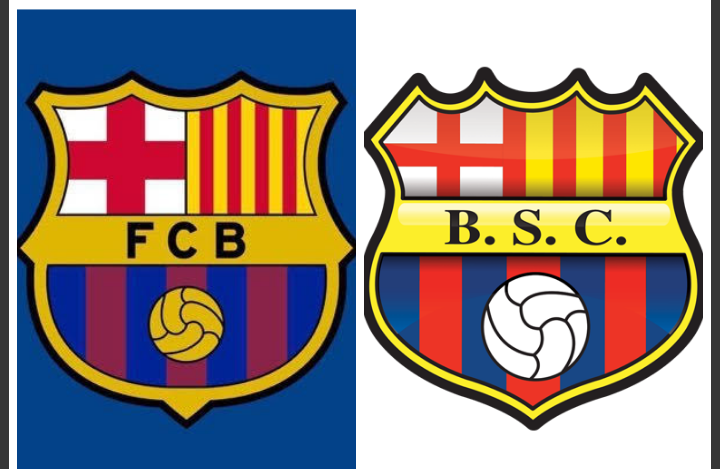 One of the most successful clubs in the whole world is Barcelona FC, the Spanish club is a massive brand with a large fan base. Also, in Ecuador, there is a club called Barcelona SC, both clubs have a similar badge too. Mascherano played for both clubs before he retired.