CHE VS SOU: Checkout Chelsea's Last 5 EPL Home Meetings With Southampton And How They Fared 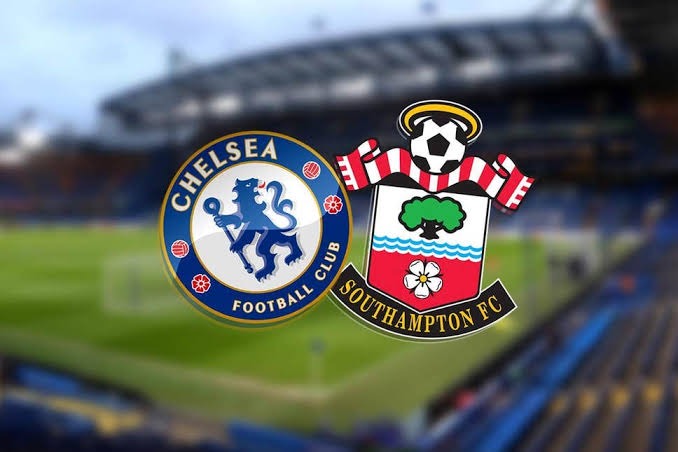 After succumbing to their first defeat of the season against Manchester City last weekend, Chelsea will be hoping that it doesn't take any toll on them going forward especially in their quest to be title contenders this season. Up next for the Blues in the Premier league is the Saints who will travel to Stamford Bridge this Saturday to face them.

The game which is scheduled to kick-off by 15:00 West Africa Standard time will mark the 45th meeting between these two sides in the top flight since 1992. Ahead of the encounter in West London, take a look at Chelsea's last five Premier league home meetings with Southampton and how they fared;

The last time the Saints visited Stamford Bridge, Jannik Vestergaard's stoppage-time header rescued a point for Southampton as they came from two goals down to draw 3-3 at Chelsea. 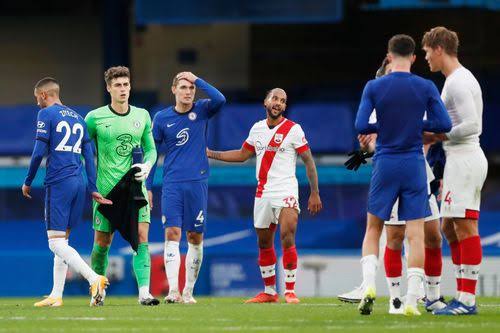 Goals in either half from Michael Obafemi and Nathan Redmond gave Southampton a 2-0 win against Chelsea at Stamford Bridge. 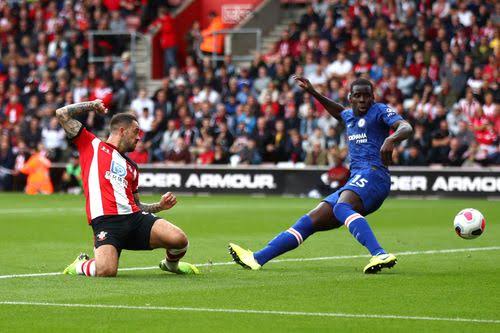 Despite dominating possession, Chelsea were unable to break the deadlock as both teams settled for a stalemate. 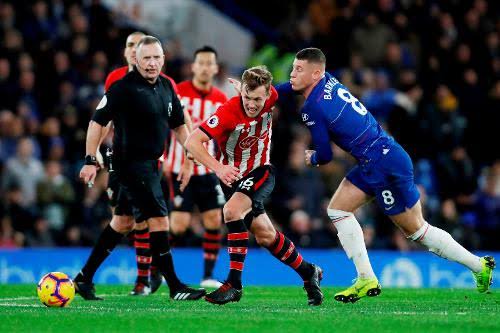 A Marcos Alonso's goal on the stroke of half-time was crucial as Chelsea secured all three points. 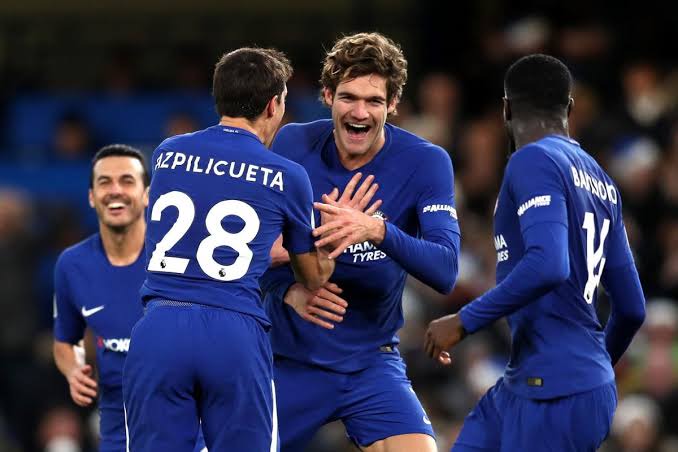 In what proved to be a title winning season for the Blues, goals from Eden Hazard, Gary Cahill and Diego Costa was enough to propel them to a 4-2 win over the Saints. 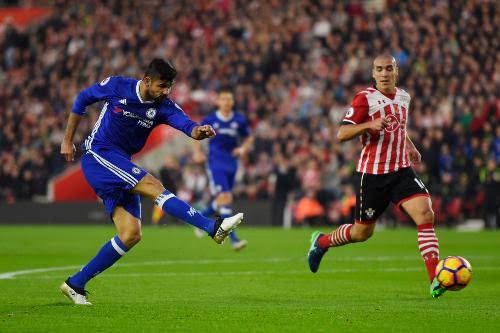 As seen above, Chelsea have won twice, drawn twice and lost once in their last five Premier league meetings with Southampton at Stamford Bridge. With that in mind, the Blues must tread carefully when they square up against the Saints once again.

What are your predictions for the game?