Three Footballers Who Scored Against Their Former Club 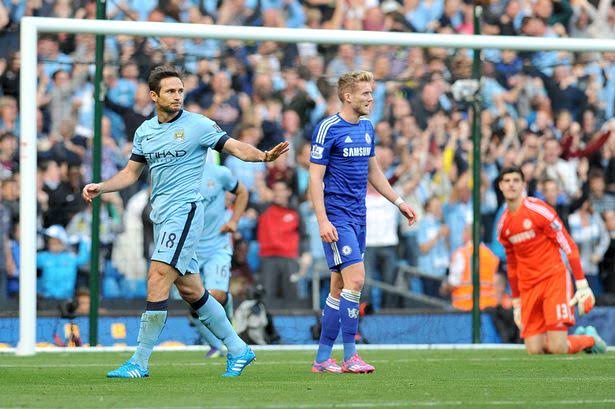 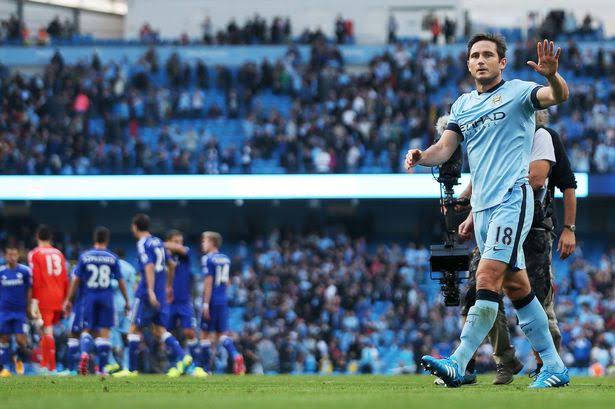 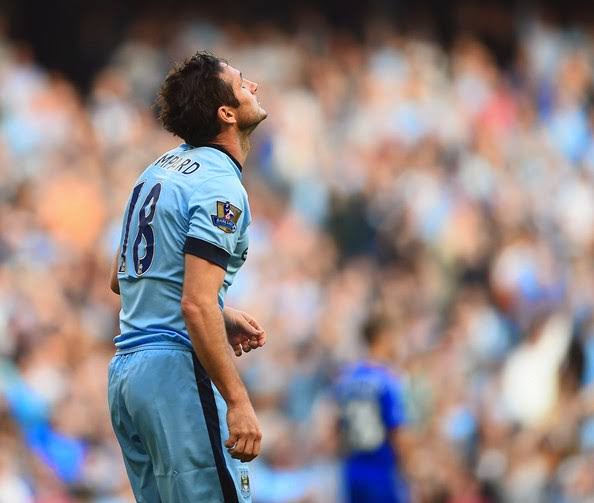 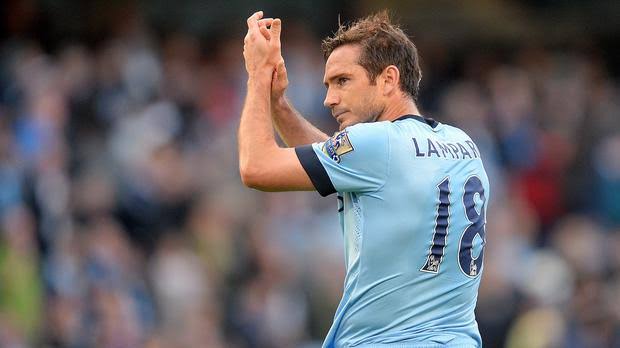 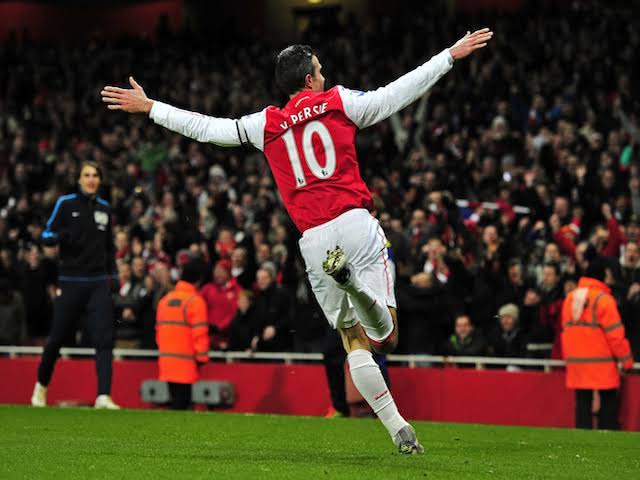 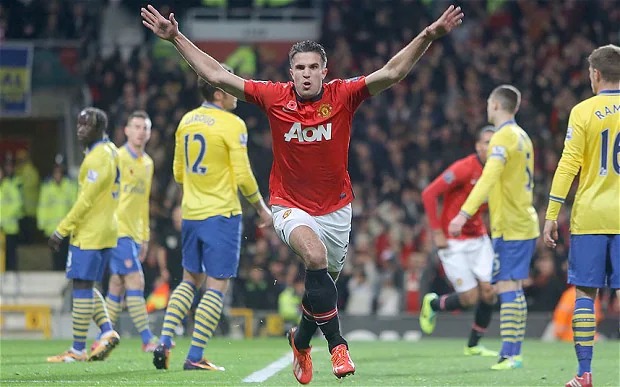 Ronaldo is certainly one of the best players in the history of European football. He became a famous football star when he played under Sir Alex Ferguson at Old Trafford. Cristiano Ronaldo scored against Man United when he was at Juventus. This happened during a UEFA Champions League game between Manchester United and Juventus. 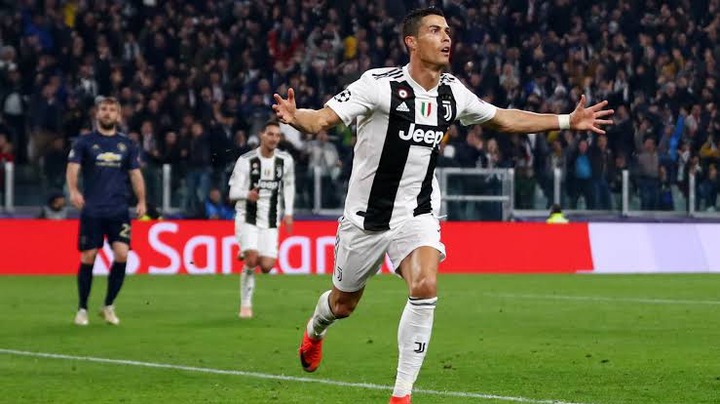 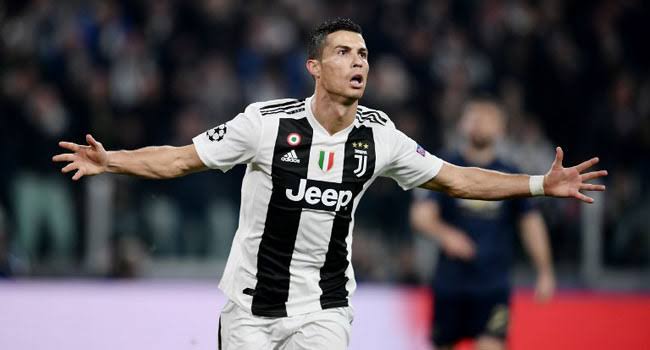