Ronaldo's dominance in the world of football has continued to reappear in front of the world, ever since he dawned the Manchester United on his first debut in 2003. He has since then evolved into a world class talent, a showman, a player who ranks top of the list in Europe and across the world. Since he returned to Old Trafford, the Portugese International has redefined the atmosphere at Old Trafford. 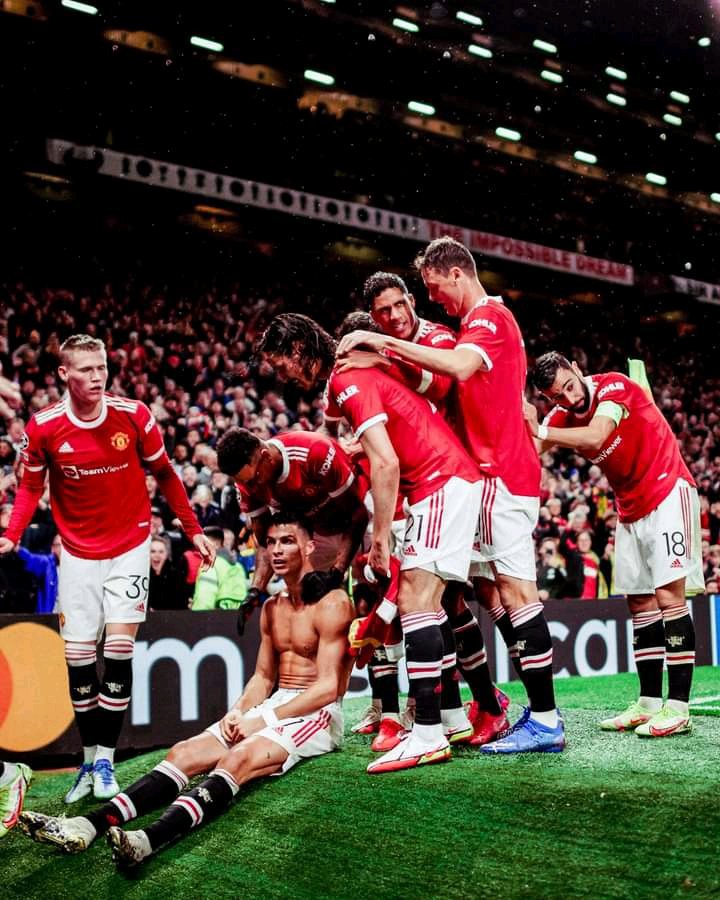 Ronaldo has been known to be a born goalscorer, he has scored numerous goals in the Champions league, he has so far scored 136 goals in the competition. Sixteen of which were scored for the Red Devils. The 36-year old striker is one player that has taken his fate into his own hands and is rewriting his destiny with his hands.

You can never write off this player, during his up and down time, he still proved useful to the team and if he is given the slightest opportunity to turn the tables around, he will do so in grand style and dominate the headlines. 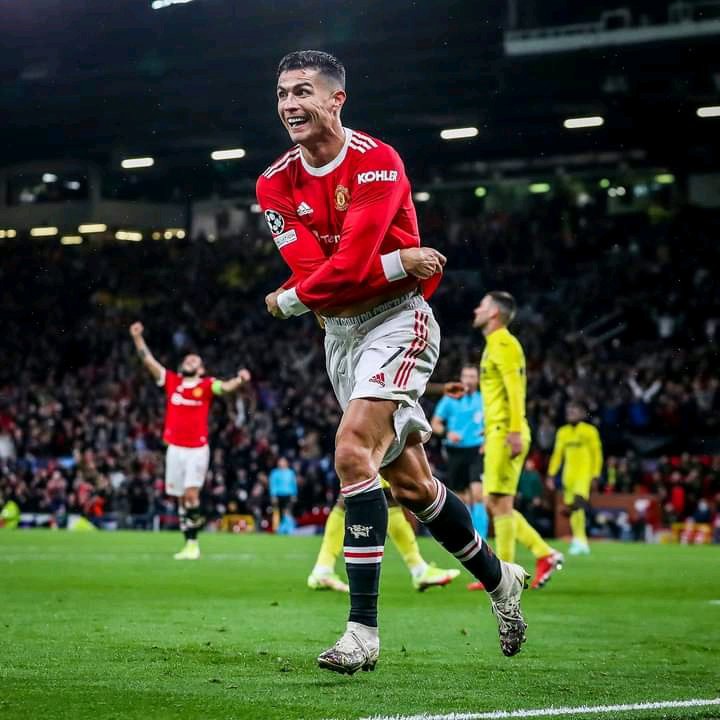 Manchester United were edging close to yet another disappointing game as they played host to Spanish side Villarreal, following their last minute defeat to Young Boys in the opening game of the competition, but Cristiano Ronaldo's stoppage time strike from close range secured the three points for Manchester United.

The game between Manchester United and Villarreal was filled with hopes as the Old Trafford side were determined to get their Champions league season back on track. However, the had to come from behind to claim all three points. 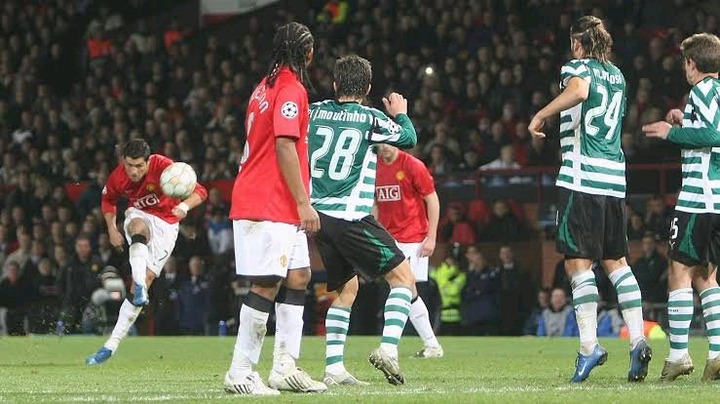 Manchester United were behind Sporting CP at half-time in their final UCL group stage game in 2007. Despite having placed themselves in a good qualifying position, Carlos Tevez goal in the 60th minute of the game brought them back on level terms, before Ronaldo scored a last minute free-kick in the third minute of added time to seal the win.

This shows that Cristiano Ronaldo is a reliable player for Manchester United and he is willing to prove himself time and time again. Yesterday's win is a testament to this fact.