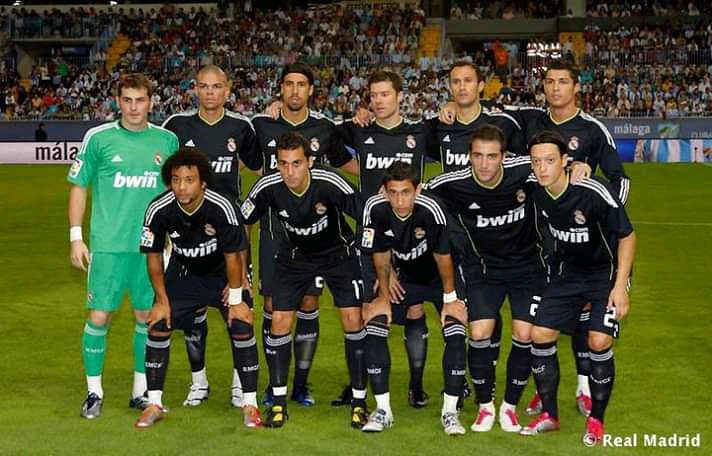 Real Madrid, founded on March 6,1902, the Madrid football club is founded by a group of fans in Madrid, Spain. Later known as Real Madrid, the club would become the most successful European football (soccer) franchise of the 20th century. 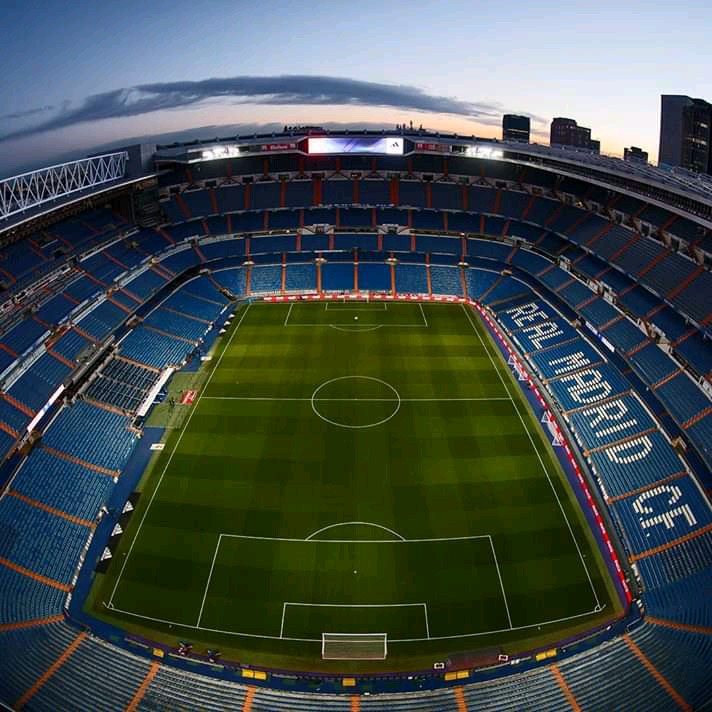 In 1920, the club name was changed to Real Madrid after King Alfonso XIII granted the tittle of Real (Royal) to the club. In 1929, the first Spanish Football League was founded. Real Madrid lead the first League season until the lost match, a loss to Athletic Bilbao, meant they finished runners-up to Barcelona. 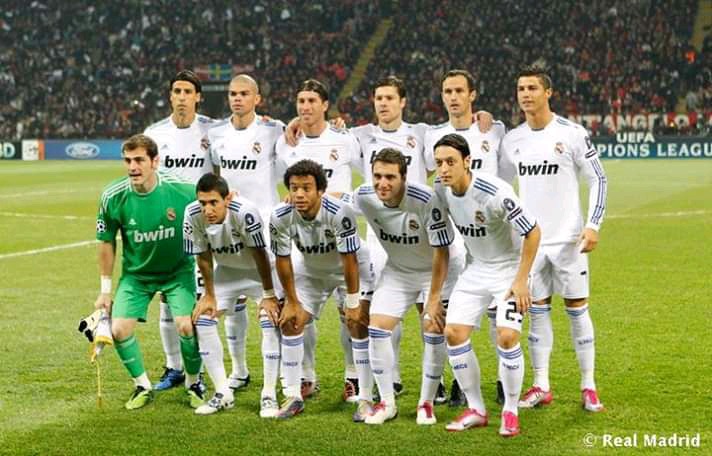 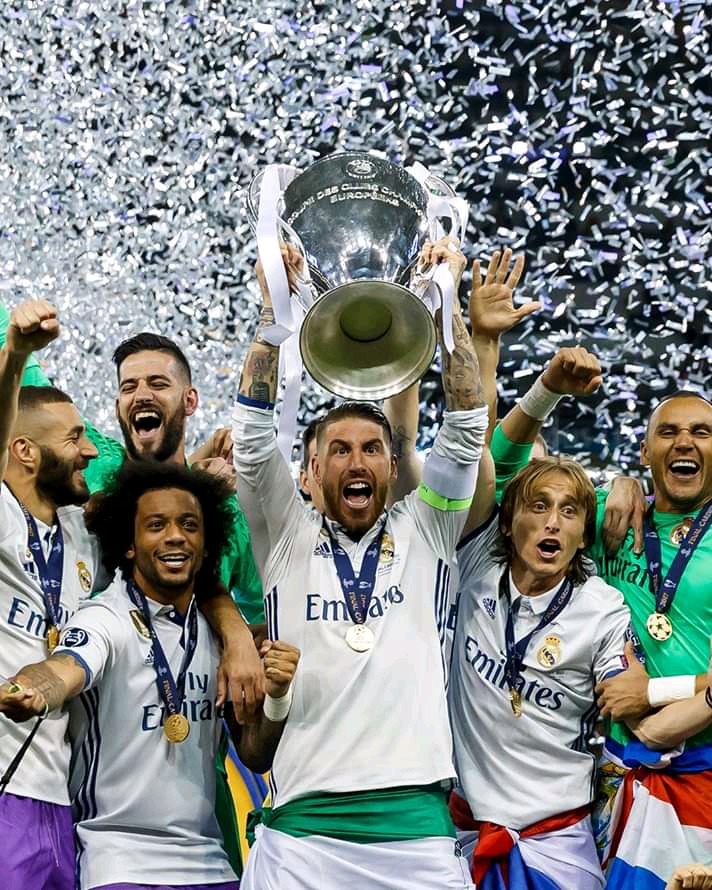 Also the name of the Club Stadium is known as Santiago Bernabeu, it has a capacity of 81,044. 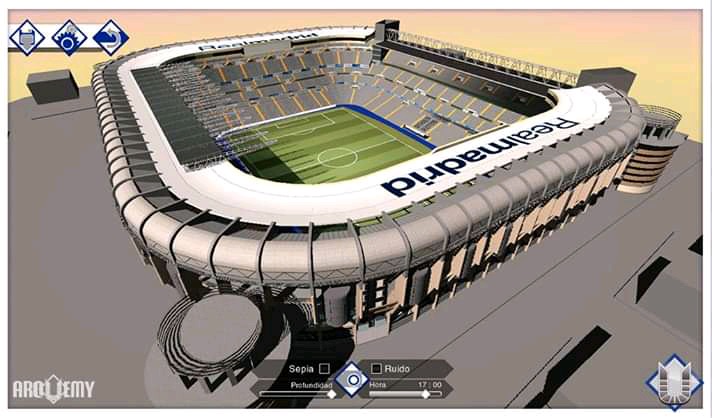