5 Goalkeepers Who Have Saved The Highest Penalties In Premier League History.

By fregrance (self media writer) | 25 days ago

Saving a penalty is not something the majority of goalkeepers are good at. Reading a player's run-up, going the right way, and getting a hand on the ball to keep the shot out requires some kind of talent, agility, and the right mentality.

A good number of spot-kick do find the back of the net, but some goalkeepers are more phenomenal at saving shot from twelve yards out than others.

You should also have it in mind that the best goalkeepers are not necessarily the best at saving penalties, as you are about to find out in this list of the top five goalkeepers who have saved the most penalties in Premier League history.

Rob Green saved a total of nine penalties in his 267 premier league appearance. The former England international was quite handy when facing penalties during his time in goal at three different premier league club. 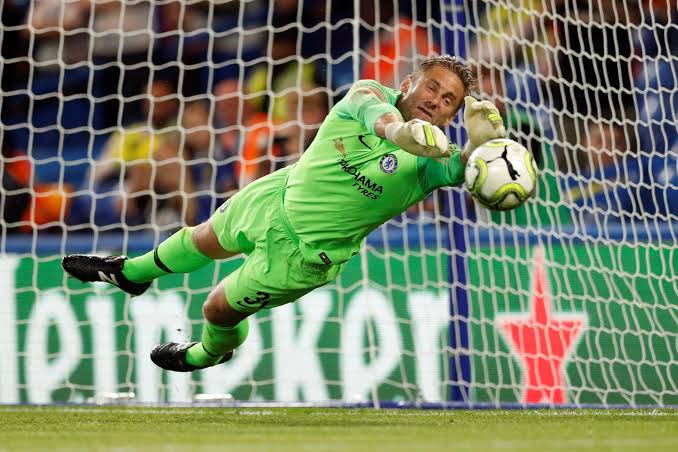 Heurelho Gomes had an imposing presence in goal and he used it to a great effect during his time in England when saving penalties from opposing players. 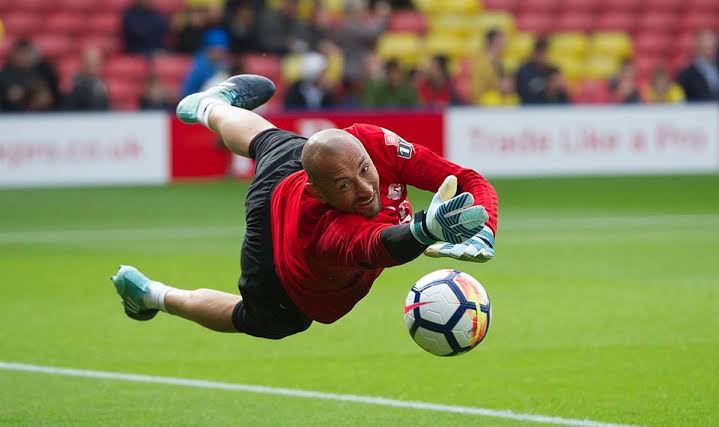 The Brazilian did initially struggle after arriving in England, spending a few years as Tottenham Hotspur goalkeeper before he was loaned out to Hoffenheim. However, he saved nine penalties in 195 Premier League appearance.

Simon Mignolet was an expert at saving penalties, and no premier league forward relished the prospect of going up against him from twelve yards out. The Belgian gained prominence during a spell at Sunderland before he was snapped up by Liverpool and he saved a total of eight penalties in the premier league. 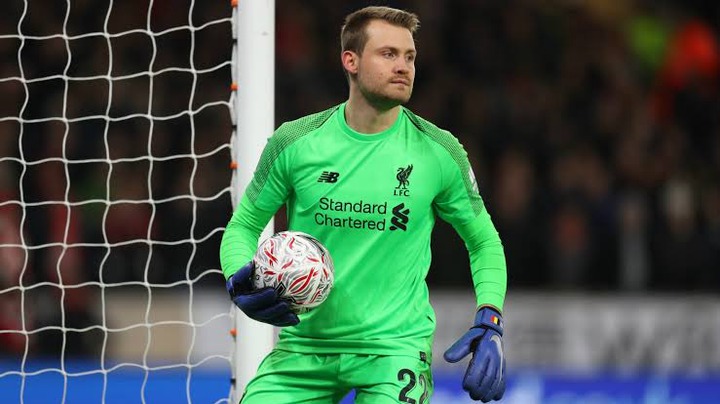 Ben Foster has saved a total of eight penalties during his time in England. The former Manchester United goalkeeper has played for various club in his career, but most of his game time in the Premier League has been with West Brom and his current club, Watford. 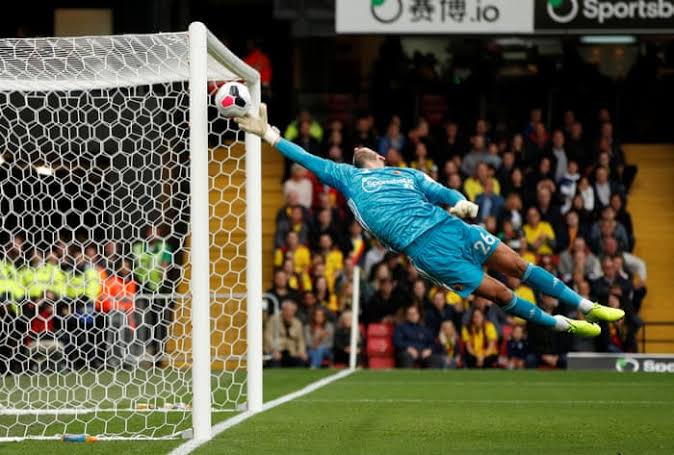 Lukasz Fabianski is a West Ham United goalkeeper who is still going strong. Premier League players don't like going up against him from the penalty spot, having saved seven penalties. 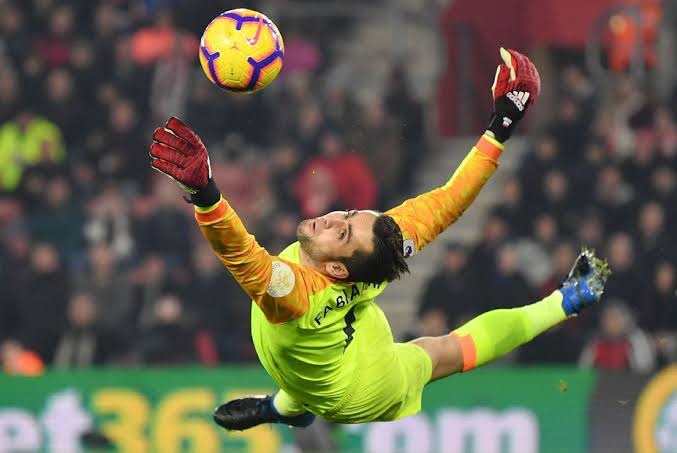