By Maxidel (self media writer) | 25 days ago 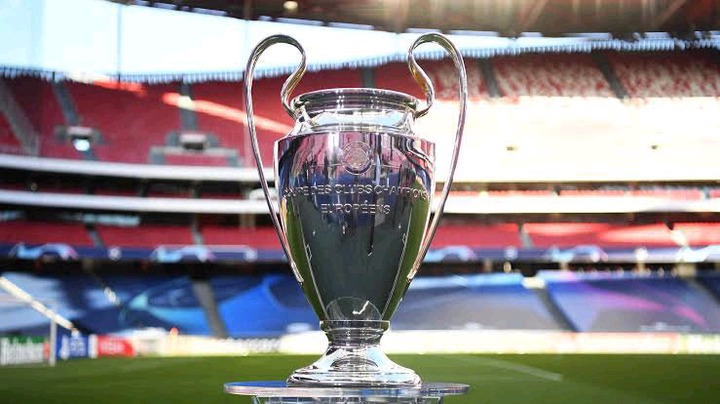 There's no question that the UEFA Champions League is the most coveted prize in club football, one that every player and manager desires to lay their hands on. Since its inception in 1955, different clubs and players have won it with Real Madrid the highest winning team (13) and Francisco Gento as the footballer with the most titles (6).

However, of all the football personalities who have lifted the trophy, only a couple of them were able to win it as players and managers in the same club, one that i will be sharing in this article. 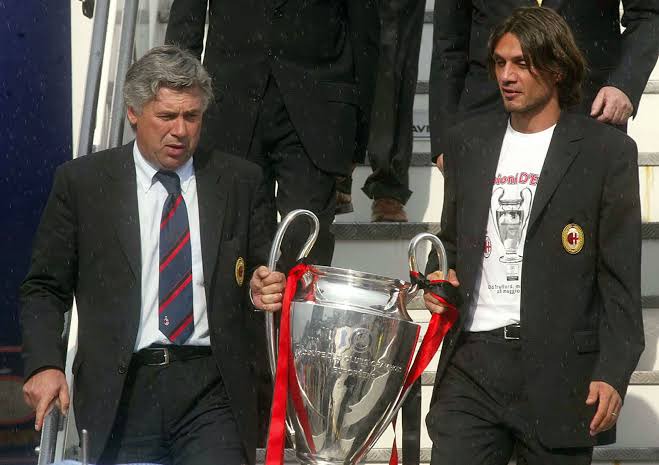 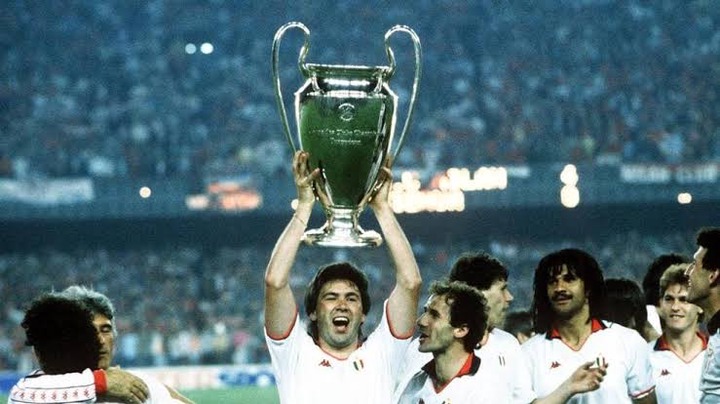 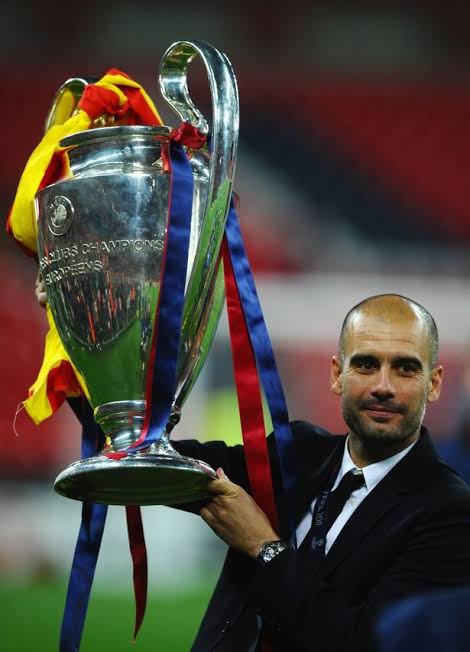 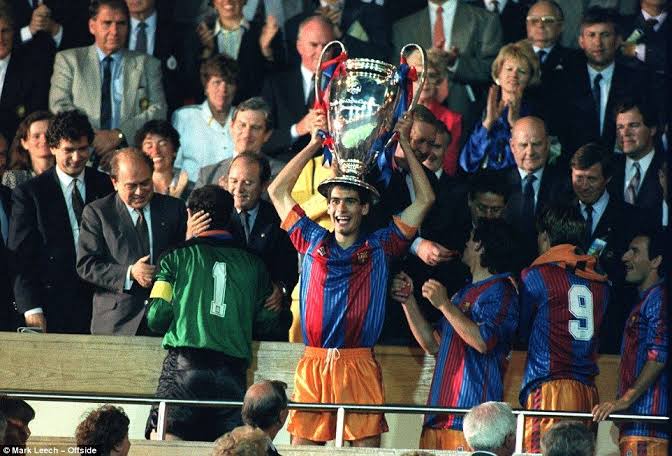 He is one of the eight players who won the Champions league, the FIFA world cup and the Ballon d'or during his active days. Zidane spent five seasons as an attacking midfielder for Los Blancos winning the Champions league In the process back in 2002. In 2016 he was appointed head coach and under him, the club won three consecutive Champions league titles from 2016-18. 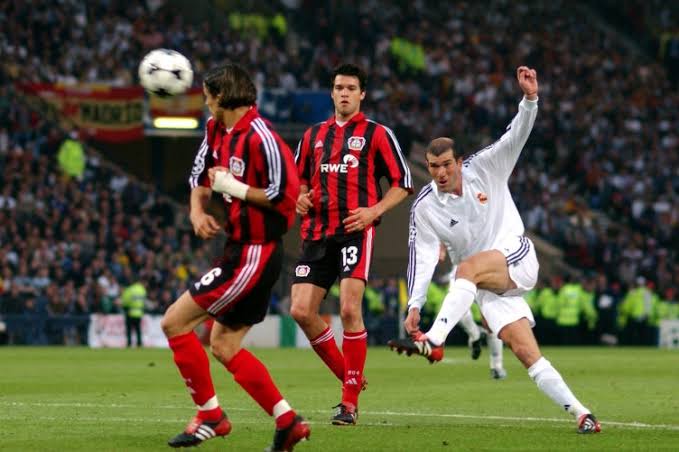 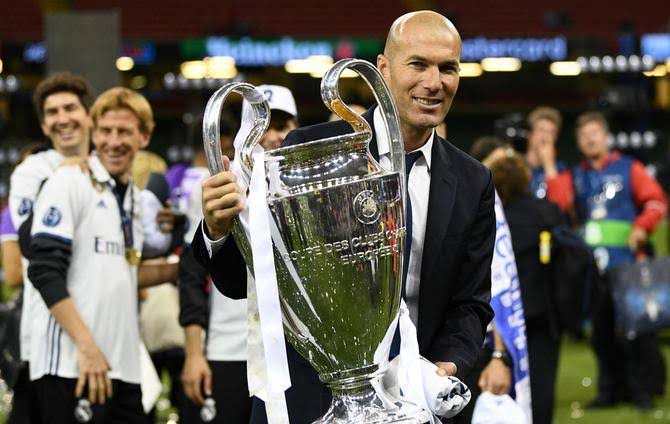 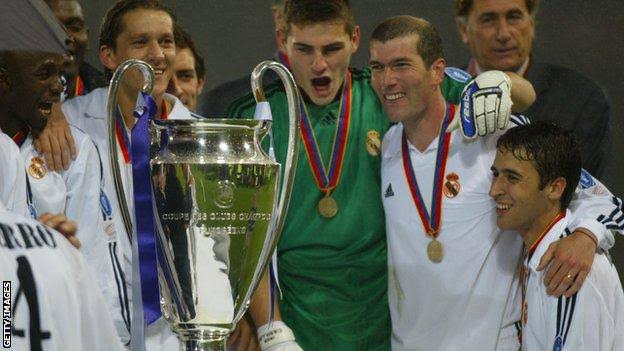 Tiwa Savage's Tape: No One Is A Saint