Only Three Players Have Joined Manchester United Directly From Chelsea, See Their Names

By Kamsiwrites (self media writer) | 10 months ago

1. Ray Wilkins: He joined Manchester United from Chelsea in 1979. 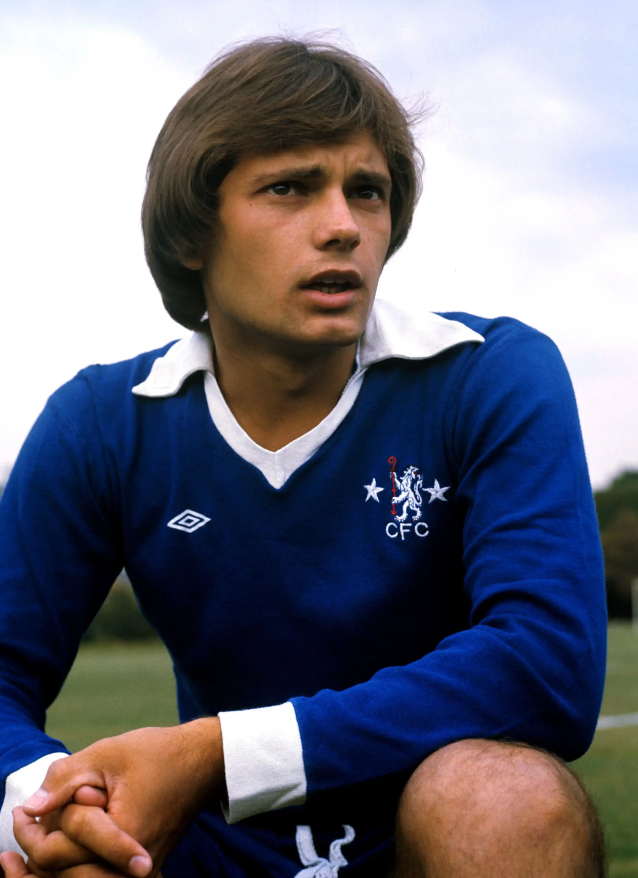 2. Juan Mata: He joined Manchester United from Chelsea in 2014. 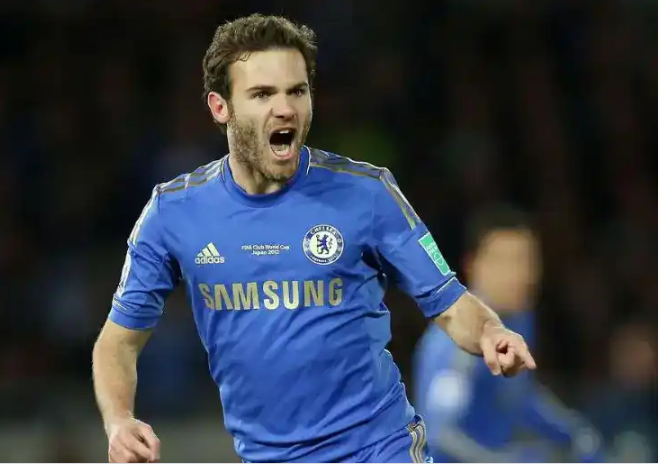 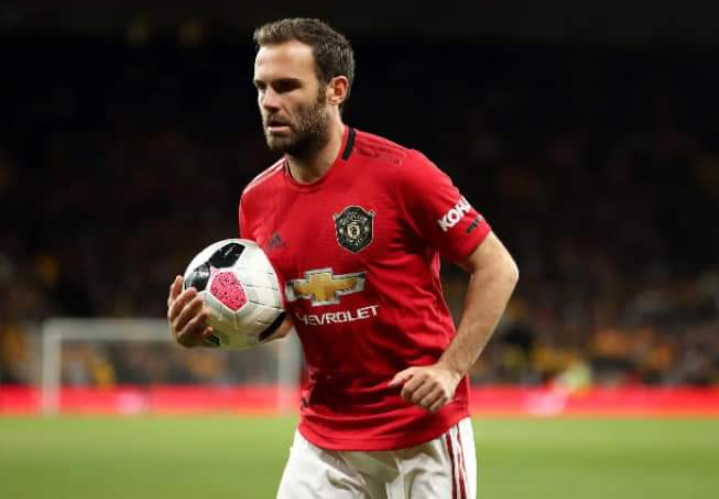 3. Nemanja Matic: He joined Manchester United from Chelsea in 2017. 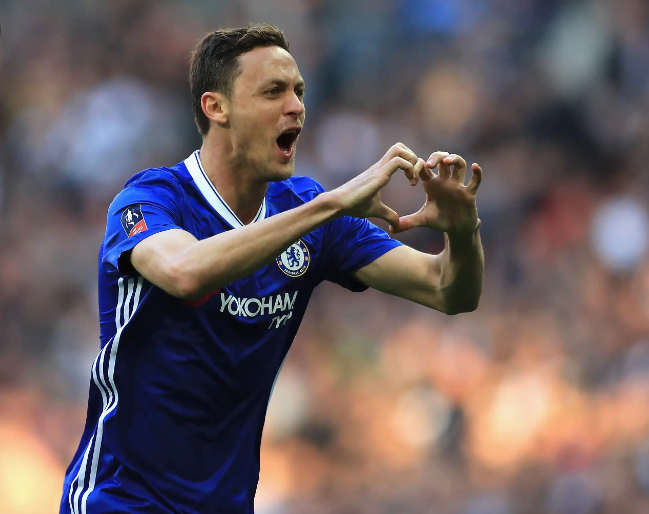 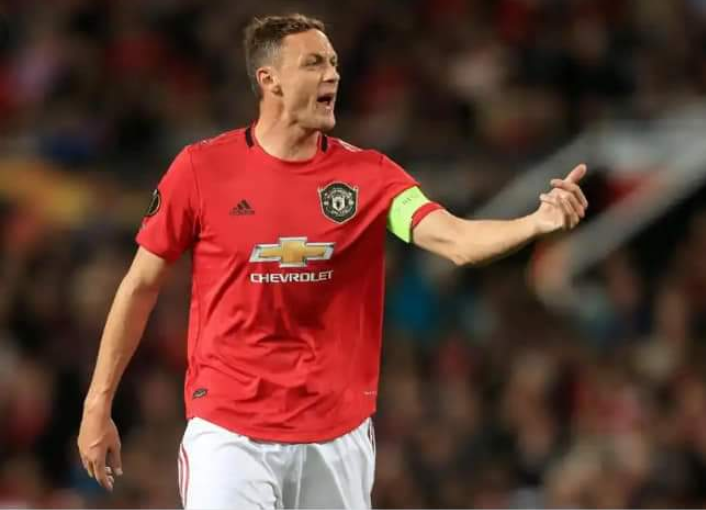