Over many years of competition in the football world, the game has been largely focused on winning for one side and losing for the other. There have been several and untrackable losses in football history, but some defeats are just too grieveous to be forgotten. Some of them are just too ridiculous to be ever remembered.

Some of such matches of note include:

The match was a world cup qualifier played in 2002 and it saw an heavy defeat on the side of American Samoa with a single player scoring 13 goals. 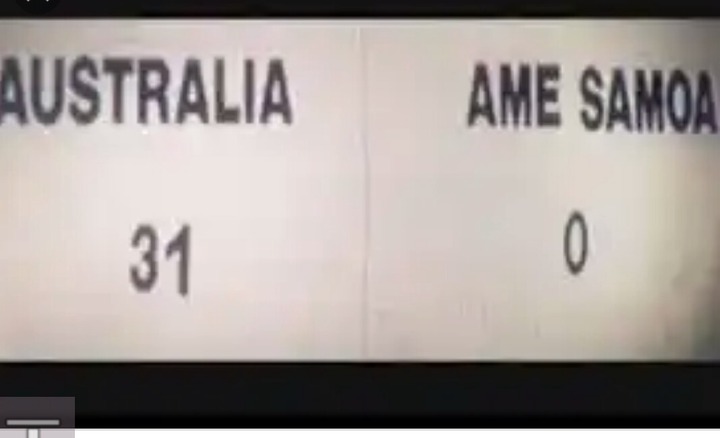 It was during the women's world cup that Germany showed Argentina the way soccer should be done with a heavy defeat to the South American based team.

In the year 1971, Chelsea defeated Juenesse to an aggregate of 21 goals in the two-legs encounter, having scored 8 in the first and 13 in the second clash of the UEFA winner's cup.

Wigan was only 1 goal down in the first half through Crouch's header, but went on to concede 8 more in the second half of play following the fastest premier league hat trick by Germain Defoe in 7 minutes.

The biggest defeat ever in the history of football is the 149 goals to nil played in Madagascar in the year 2002. One will wonder why the margin was so much between 90 minutes of play. But all 49 goals were intentional own goals scored for the purpose of protest on what the defeated team deemed as injustice in a previous march that already decided the winner of the competition. 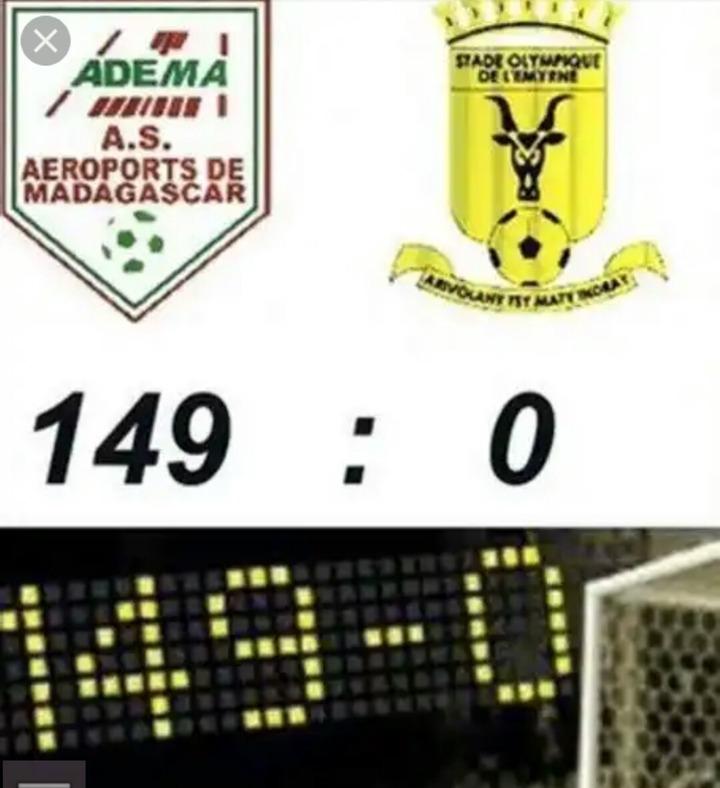