Lineup Of Chelsea's Greatest Players Of All Time

By Onokwurubright (self media writer) | 6 days ago

Chelsea football club is considered to be one of the greatest in the Premier League. These clubs are currently in possession of two UEFA Champions League and UEFA Super Cup titles, respectively. Since Roman Ibrahimovic took over as owner of the club, the team has made significant investments in the acquisition of world-class players over the years. 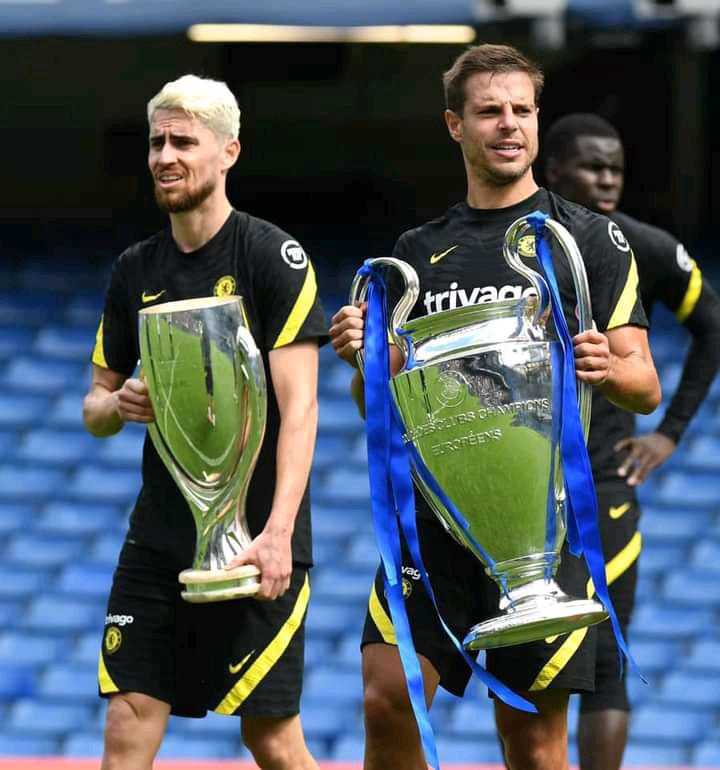 Today, I'm going to talk about some of Chelsea's finest players of all time, across all positions. However, it should be noted that all of the players will be included in this lineup because they outperformed the players who are already included in the team. 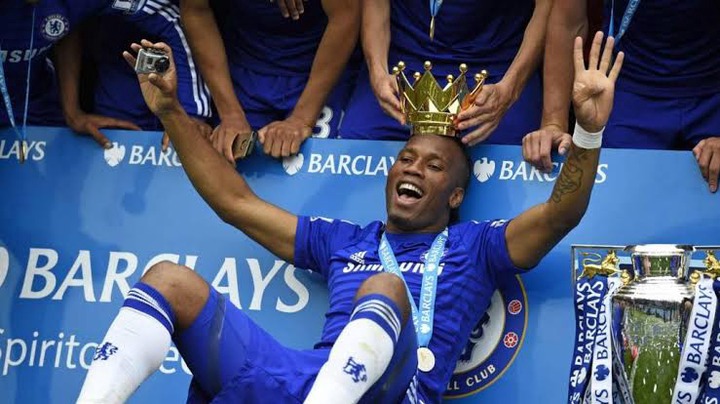 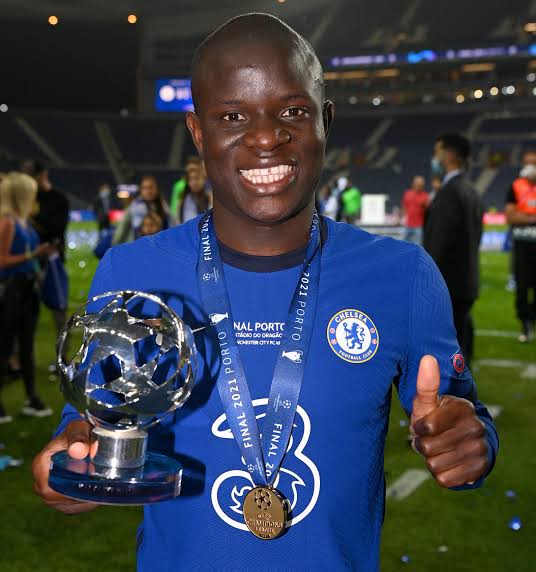 N'Golo Kante (the World Cup champion is the only active player in the club who has managed to make an appearance in this lineup), Frank Lampard, and John Mikel Obi are the midfielders for the team. 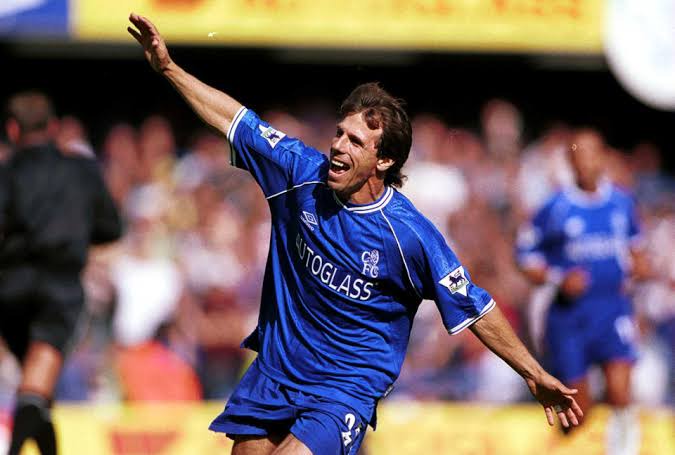 Eden Hazard, Zola, and Didier Drogba are the three forwards. 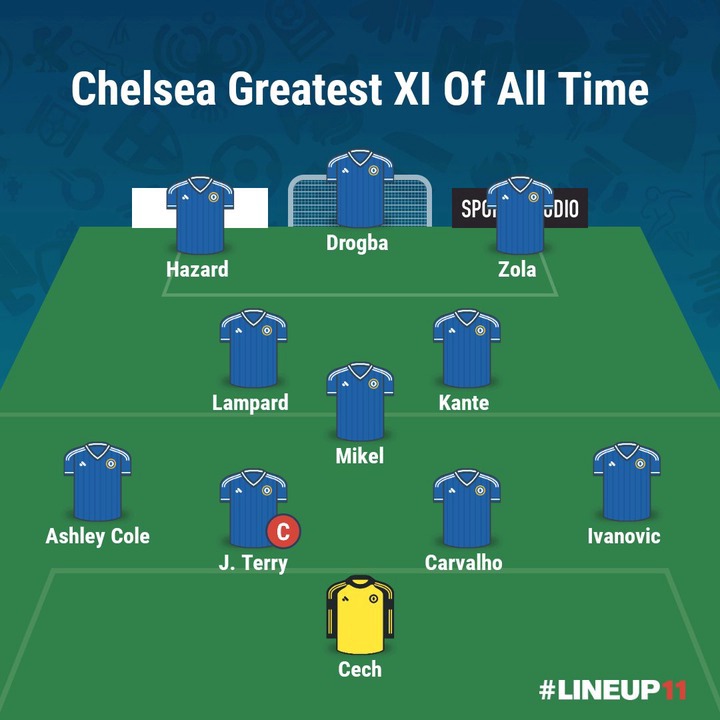