According to multiple reports, Pep Guardiola's Manchester City has reportedly held an 'informal' talk with Spanish giants Barcelona over signing former Borussia Dortmund star player Ousman Dembele who joined the Spanish club back in 2017 after an incredible performance in German Bundesliga the previous season. 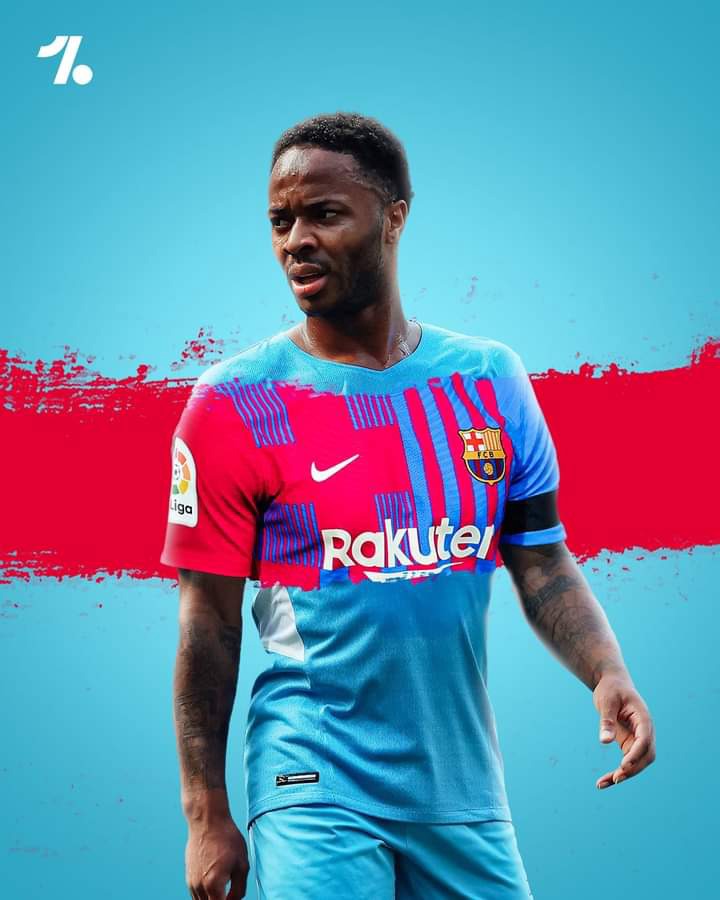 The England international, Raheem Sterling has been very impressive for Manchester City since last season, helping the Citizens reach their first-ever Uefa Champions League finals last season. Whereas Ousman Dembele at the other end has failed to feature in different games for Barcelona due to injuries since arriving at the Camp Nou in 2017. Despite Manchester City's multiple options like Phil Foden, Riyad Mahrez, Rodri, and Bernardo Silva on the bench as Raheem Sterling's replacement if he joins FC Barcelona, the Citizens could be in big trouble when they let the youngster leave for FC Barcelona in January transfer window. 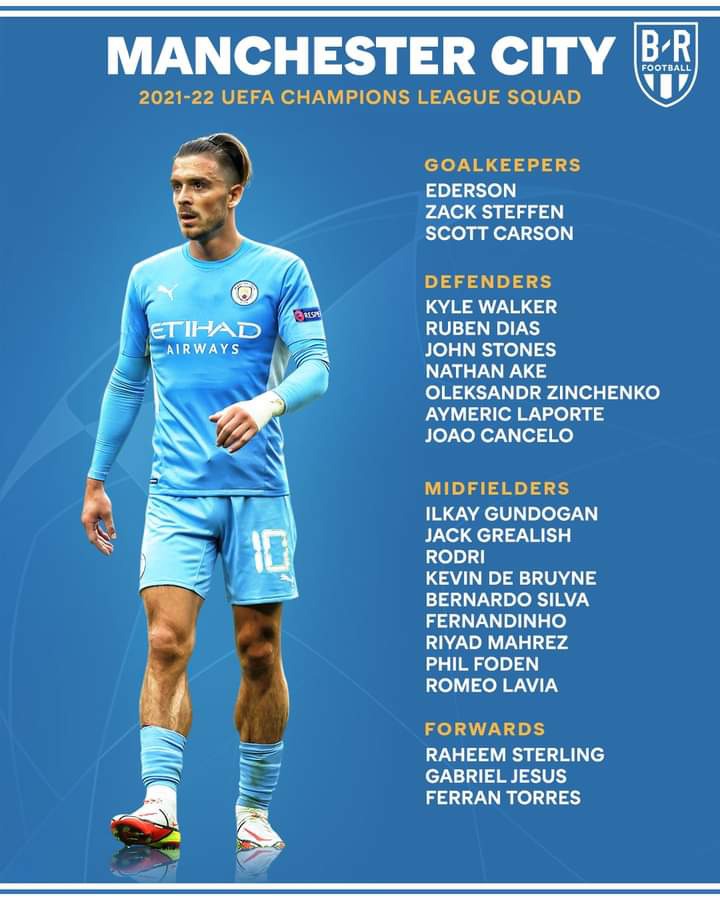 Signing Ousman Dembele to the Etihad Stadium, won't bring any big change to Pep Guardiola's Manchester City current squad because the Citizen's new style of play has been bringing positive results for the club. Manchester City has a lot of youngsters who are capable of replacing Raheem Sterling if he decides to leave the club in January.

Dembele who has been riddled with injury problems ever since joining Barcelona for an astonishing fee of £135.5million including add-ons, becoming the second most expensive player in football history back in 2017. He has had a good season so far this year though, he managed to play 44 games for Barcelona scoring only 11 goals and getting five assists. 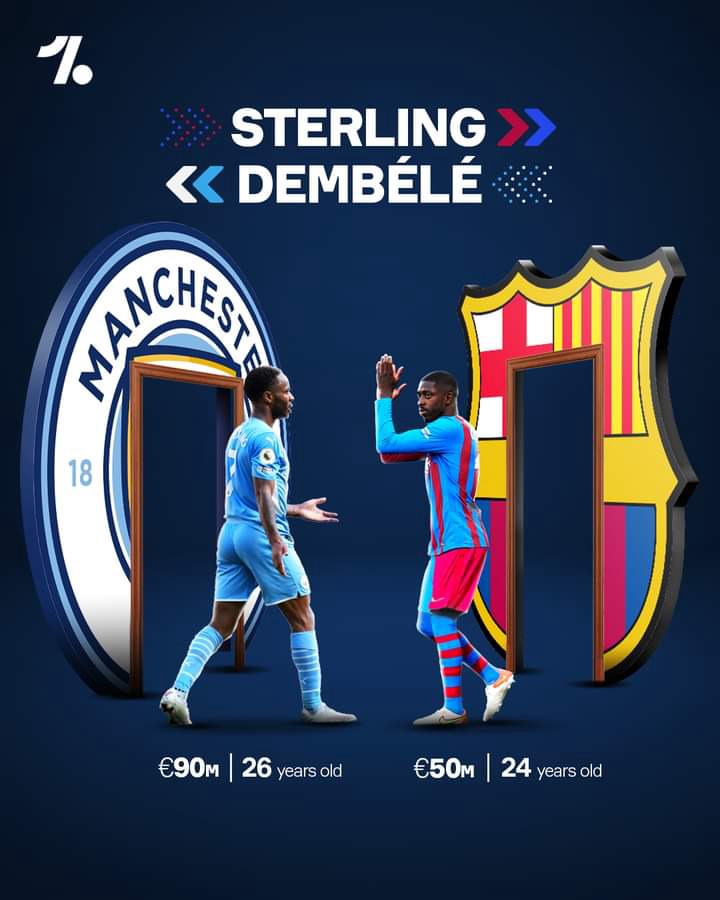 Will Manchester City survive without Raheem Sterling after he leaves for the Spanish Laliga side, FC Barcelona in January? Or will Ousman Dembele regain his form at Manchester City and become the star player he use to be while playing for Borussia Dortmund in Germany?