By StandardO1 (self media writer) | 22 days ago

They are some players that were call-up for the England national team duty, but they were ruled out due to an injury problem. I will be showing you the Tammy Abraham is one of the best youngsters in the Italian league and he has been performing extremely well since he joined AS Roma. He received a call-up to the England national team, after Dominic Calvert-Lewin was ruled out, due to the injury he suffered. It's a dream come true for the former Chelsea forward and his move to AS Roma is a great decision. 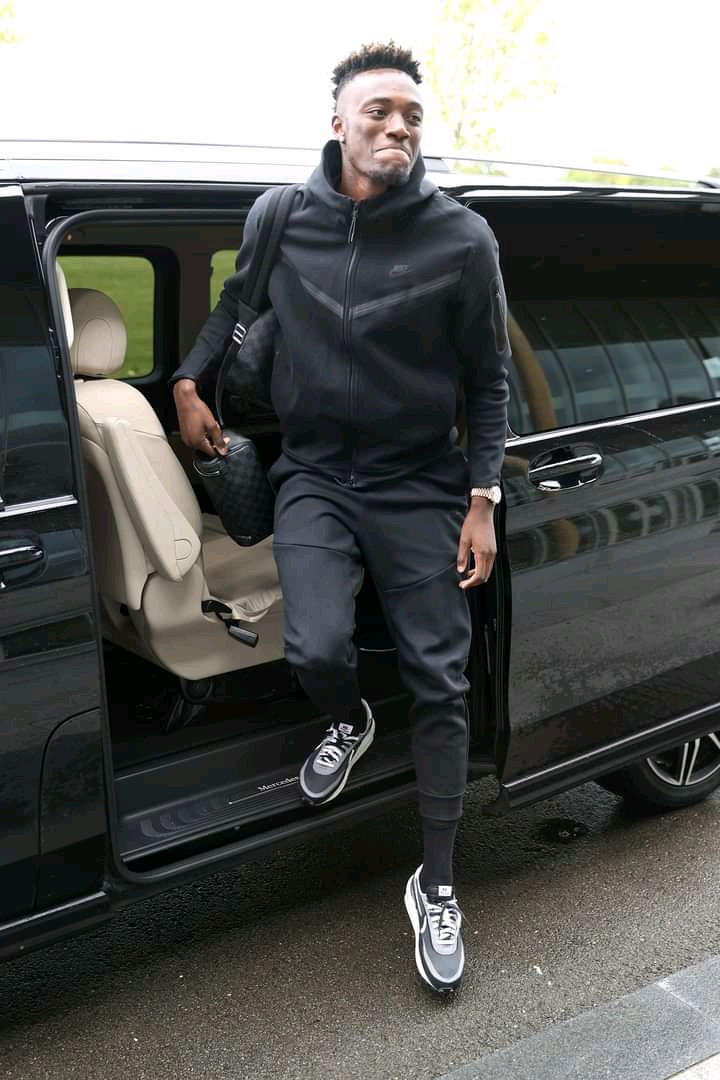 Kalvin Phillips, who won the England player of the year award, has been performing extremely well in the Premier League and he is one of their top performers in the Euro 2020. The Leeds United midfielder was ruled out of the England national team duty, after he sustained an injury. Manchester United captain Harry Maguire got injured against Aston Villa and he is yet to recover from his injury, the English manager decided to replace him with Fikayo Tomori, who has been performing extremely well in the Italian league. This is the first time that the English defender was call-up, since he left Chelsea on a permanent move to AC Milan. 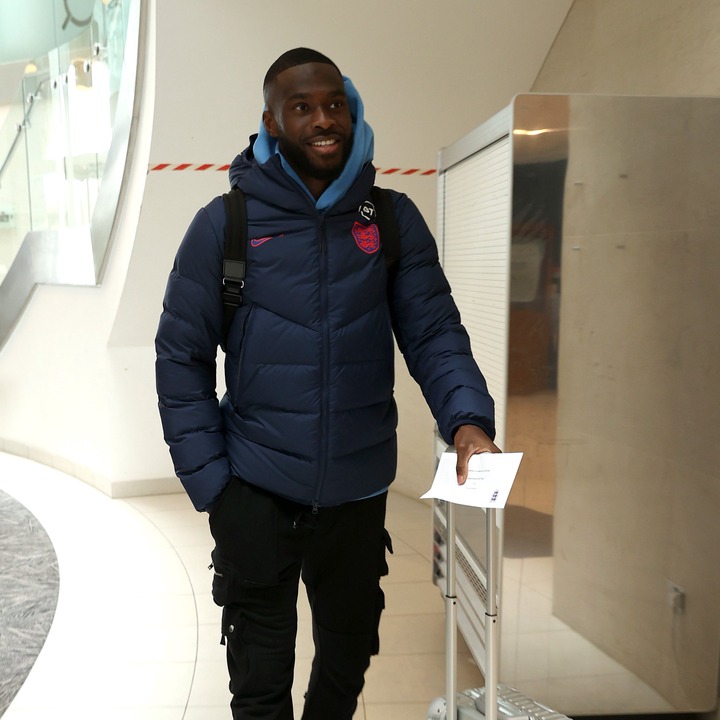 Chelsea and English Left-back Ben Chilwell, has replaced Reece James who sustained an injury against Manchester City, Ben Chilwell started his first premier league match of the season against Southampton last week, and he scored one goal. It seems like Luke Shaw is the England first choice Left-back, but Ben Chilwell is ready to fight for his place. 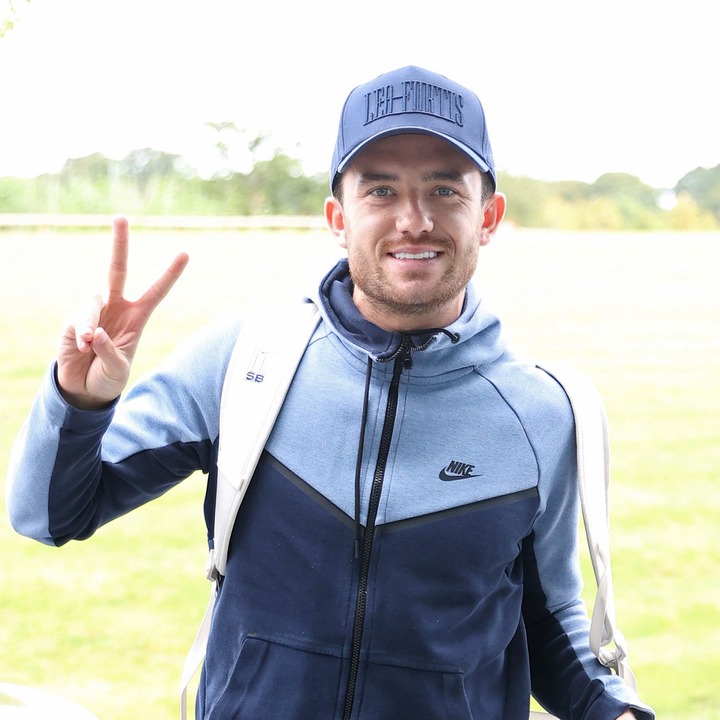