By SportsLight12 (self media writer) | 24 days ago 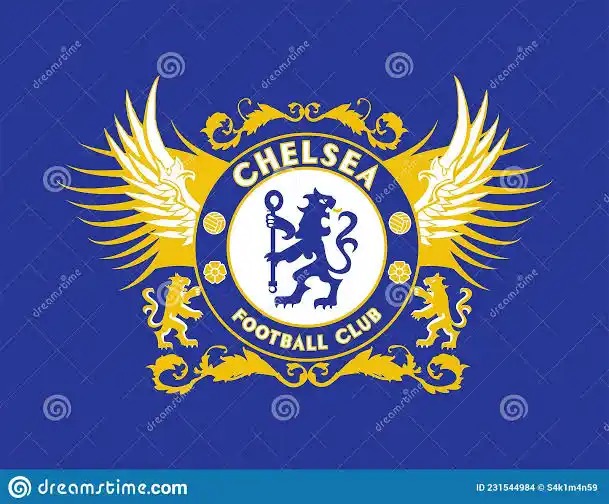 According to The Daily Mail, Chelsea have launched £40 million bid to sign France and Paris Saint-Germain defender Presnel Kimpembe in the summer transfer window.

However, Kimpembe future is up in the air following PSG interest in Milan Skriniar. According to reports, PSG are willing to sell the 26-year-old for £40 million. As such, a deal could be completed ahead of the new season. 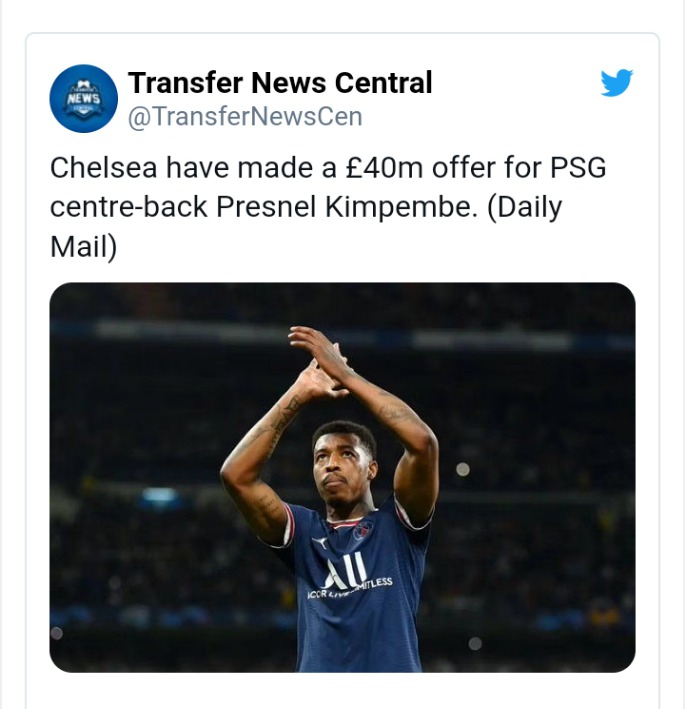 Chelsea manager Tuchel is keen to bolster his defense this summer after losing Rudiger and Andreas Christensen to Real Madrid and Barcelona respectively. The Blues has signed Kalidou Koulibaly and the Blues manager Tuchel is now plotting for a reunion with Kimpembe in the summer. 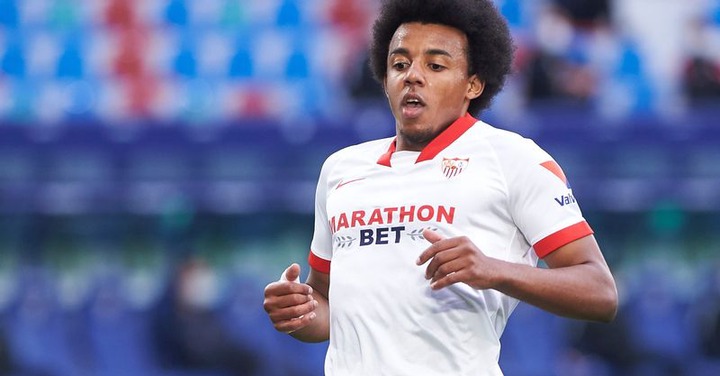 According to Spanish media, Chelseaa have agreed personal terms with Sevilla defender Jules Kounde in the summer transfer window.

However, Marca report that he centre-back may still get his dream move after a deal was said to have been struck between the player and club.

And Sevilla now expect a formal bid to be launched, set to be a little more than the £42.8m Chelsea offered For the France international last summer.

Furthermore, the reports claim that the Blues has already agreed personal terms with Kounde, who is also linked with Barcelona and PSG.

The Blues have held a long-standing interest in the Frenchman having seen a last-minute deal collapse last summer. Kounde on the other hand is believed to have been furious with his heart set on a move to Stamford Bridge this summer.