UEFA Champions League medal remains the most elusive medal in Club's football, as European football continues to dominate and entice viewers across the seven Continents. Footballers, past and present, are constantly judged and compared with others based on the number of Champions League medals won, as they continue to battle for the right to win it with their various football clubs. 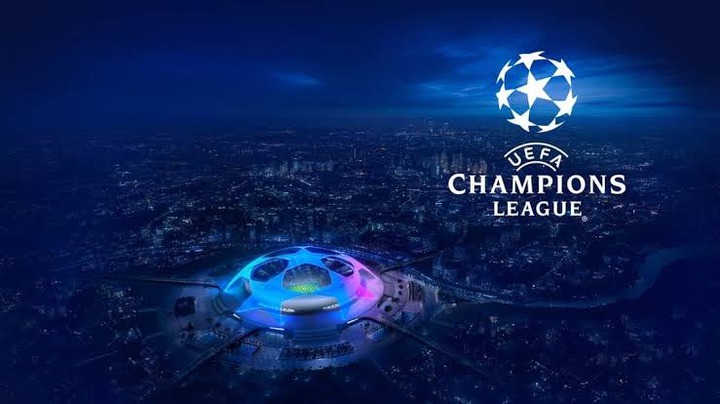 In this article and in a descending order according to the number of UEFA Champions League trophies won, we shall look at all the Top 8 Winners of Europe's most elite trophy and the very first time each of them won it. 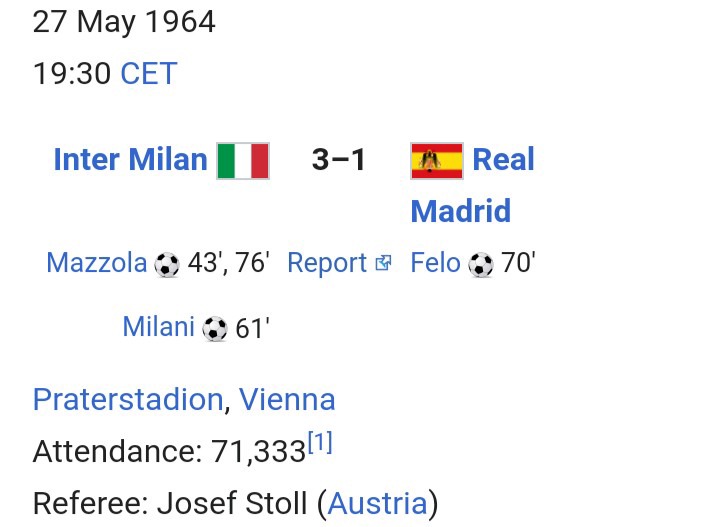 The Italians won the match 3–1 against Real Madrid, with two goals from Sandro Mazzola and Aurelio Milani, while Felo scored Los Blancos's only goal of the game. They remain the last Italian club to win it since their 2010 triumph in Munich.

Like Inter Milan, Manchester United won it thrice, the first been in the 1967/1968 season which also saw the Red devils clinch the FA Cup and English league, becoming the first English team to win a treble. Manchester United defeated Benfica 4–1 in the final at Wembley Stadium, London. 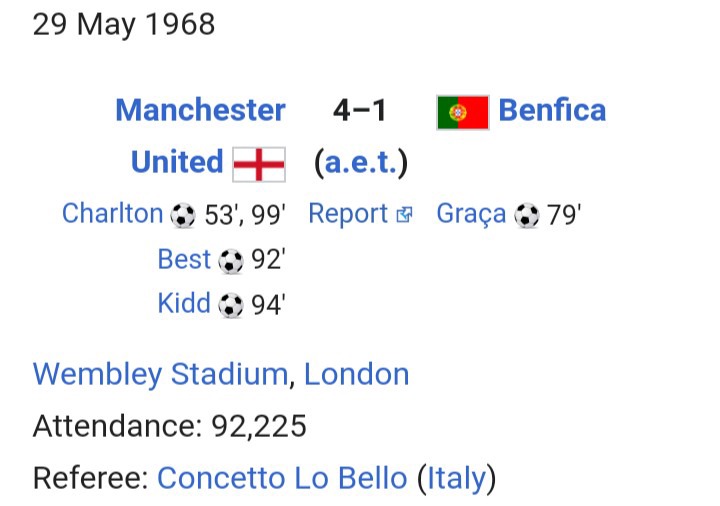 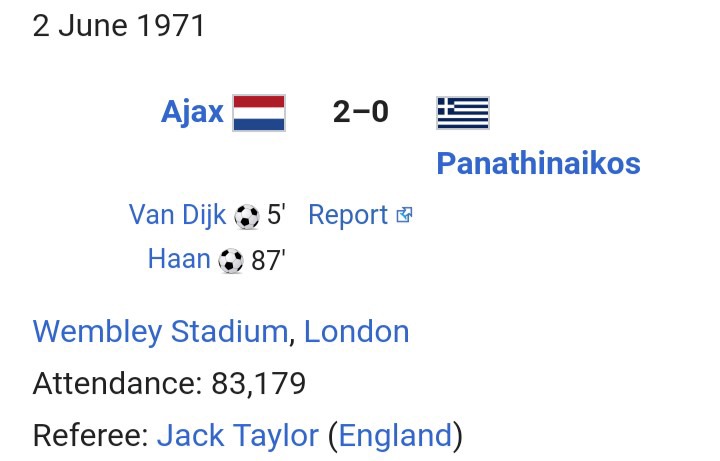 Ajax scored in the 5th minute through Dick van Dijk, and extended their lead in the 87th minute when a deflected shot by Arie Haan gave the Netherland club a deserved 2-0 win over Panathinaikos of Greece. 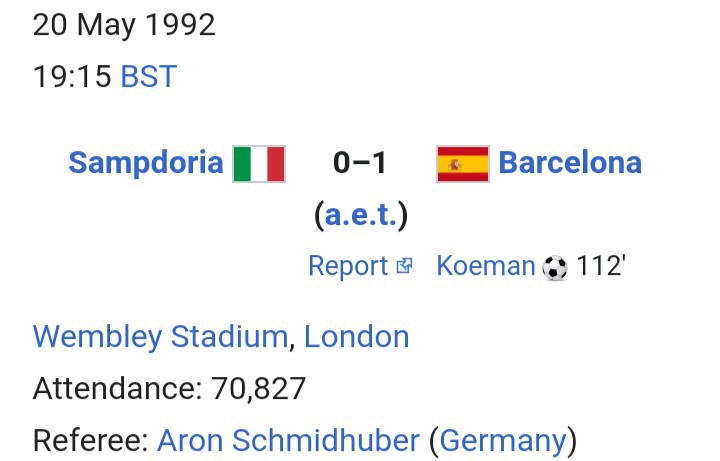 The most successful English team in terms of European glory, Liverpool FC has won it six(6) times. The Reds won it first in the 1976/1977 season, after a 3-1 win over German side, Borrusia Monenchengladbach. 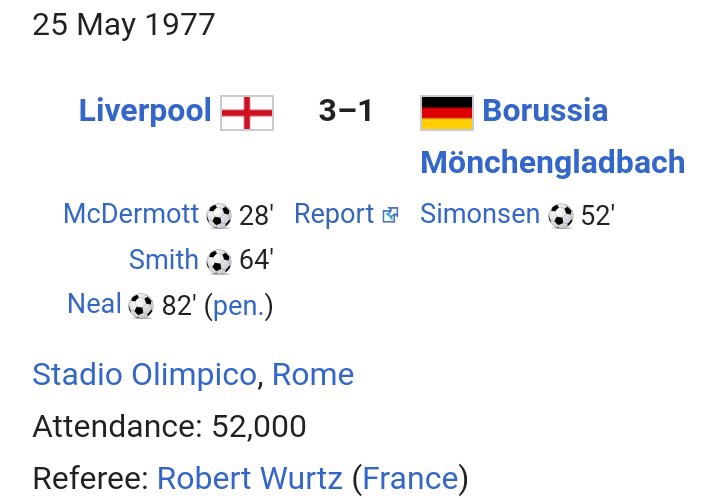 The Bavarians have won it six(6) times, but their first came in the replay of the 1974 European Cup final after a 1-1 draw with Atletico Madrid in the first final. 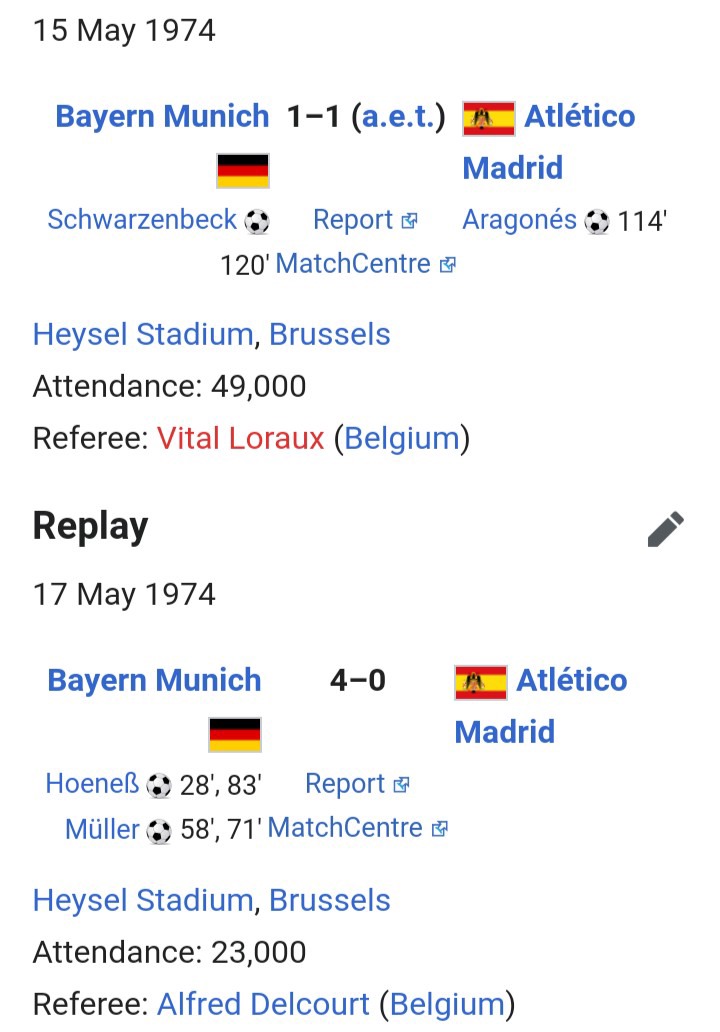 The Rossoneri are the most successful Italian club in the Champions League History, having won it on seven(7) occasions. Their first triumph came in the 1962/1963 season after a 2-1 win over Benfica in Wembley Stadium, London. 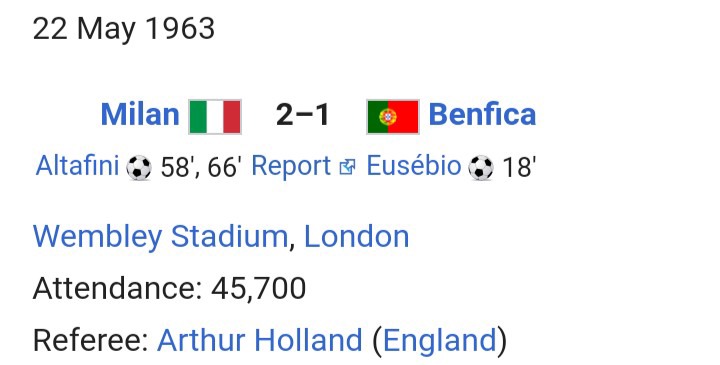 Los Blancos remains the most successful Football club in Europe with thirteen(13) UCL trophies since their first win in the 1955/1956 season. 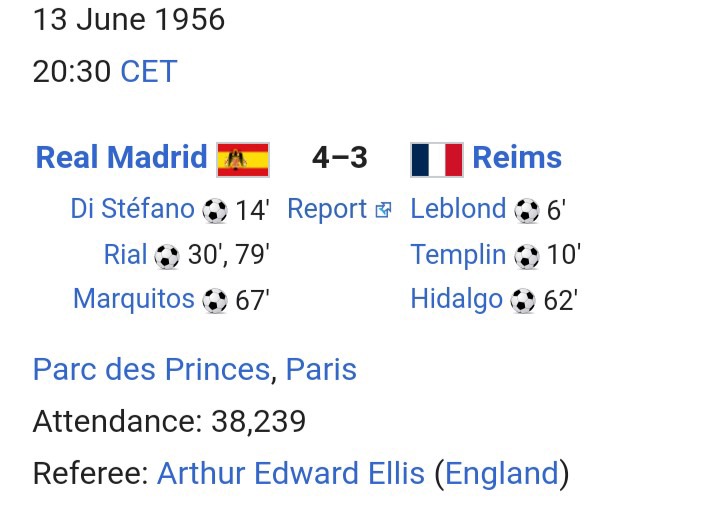 Real Madrid defeated Reims of France by 4-3 to claim their first European Cup.