How Chelsea, Man Utd, Liverpool & Man City Could Lineup in Their Matches

The Premier League action is back this weekend as Man United take on Everton, Chelsea welcome Southampton, and Liverpool and Man City lock horns at Anfield. Chelsea and Man United will all have their matches played on Saturday while City and Liverpool will play on Sunday. 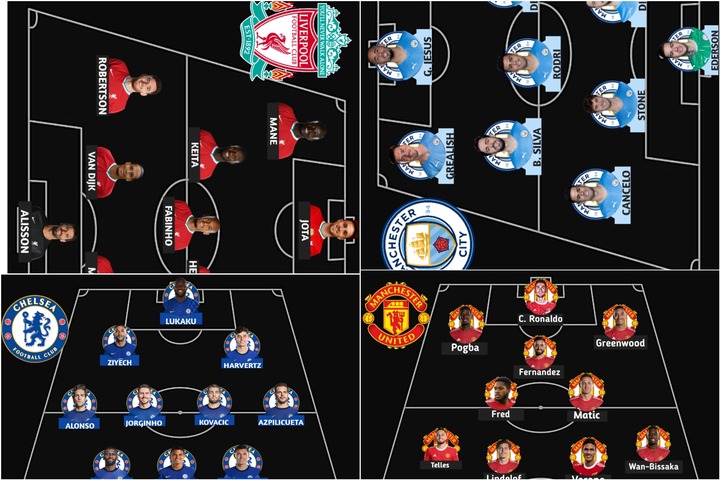 Man United would be without Harry Maguire who was forced off the pitch during the match against Aston Villa, Victor Lindelof would start instead of him. Alex Telles will also take the place of Luke Shaw who is yet to recover from injury. Aaron Wan-Bissaka should also take his place after missing the UCL match due to suspension. 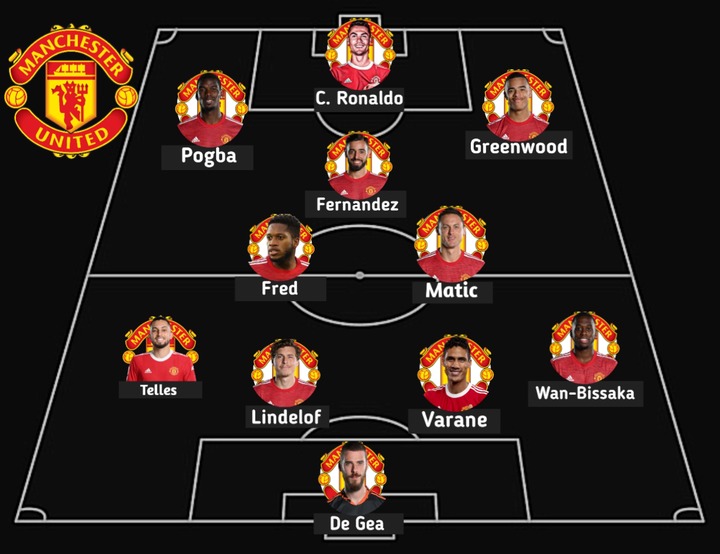 Mason Mount is still a doubt for the match against Southampton, while Reece James and Christian Pulisic remained sidelined due to ankle injuries. Ngolo Kante is still under isolation after testing positive for Covid-19.

Thomas Tuchel could be prompted to make slight changes to the lineup that lost to Juventus on Wednesday. The attack will be a major area of concentration. 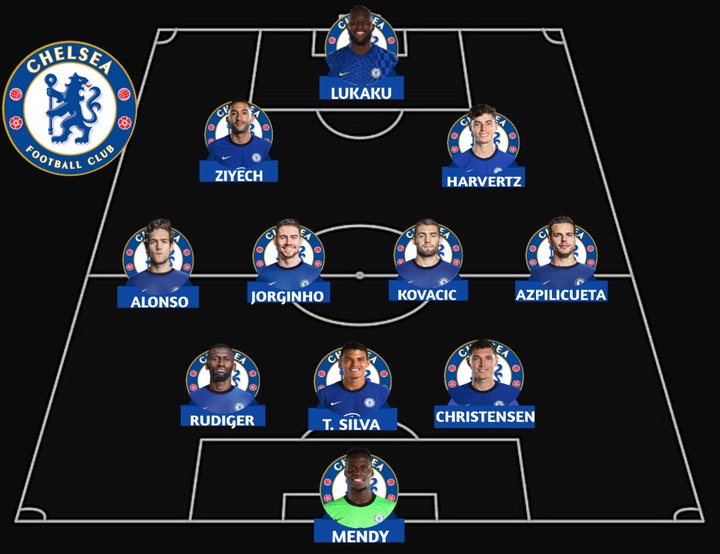 Liverpool will welcome the EPL champions Manchester City to Anfield in the EPL action on Sunday evening. Jurgen Klopp will be looking to extend their lead on the EPL table with a victory over Man City. The German has confirmed that Liverpool will be without Trent Alexander-Arnold for the tough encounter versus Manchester City. Manchester City on the other hand will be hoping to bounce back from their 2-0 UCL defeat PSG on Tuesday night. The only major injury concern for Pep Guardiola is Gundogan, and the Spaniard has options for the German. Rodri who returned from injury against Chelsea should start in the DM. John Stones who has just returned from injury could start for the first time this season. 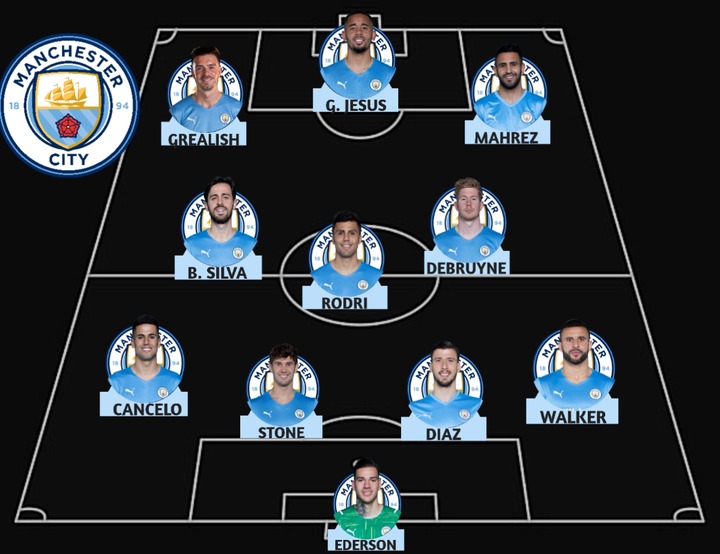 Check Out Some Foods That Are Actually High In Sodium

How To Make Your Partner Happy In a Relationship