By Interestinggist (self media writer) | 29 days ago 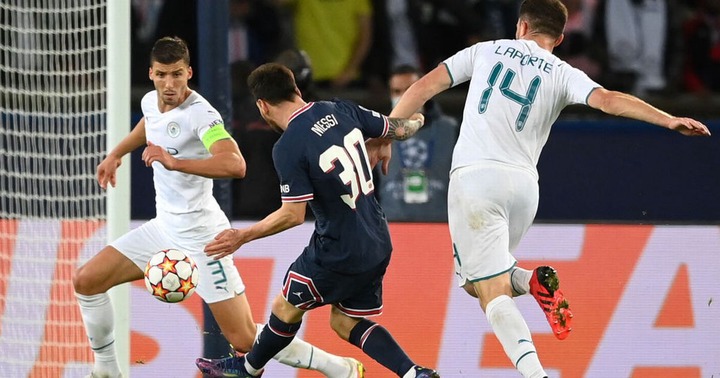 In this article, we shall be taking a look at what PSG did that made them to win Manchester City two goals to nothing.

In as much as PSG wanted to win the game, pochetino did not pay more attention to any department of the game. The defense, the midfield and the attacking departments were all balanced in the game. PSG were even unlucky not to have scored more goals. Thomas Tuchel had more emphasis on the defense that they were no enough midfielders to linkup with the attackers. 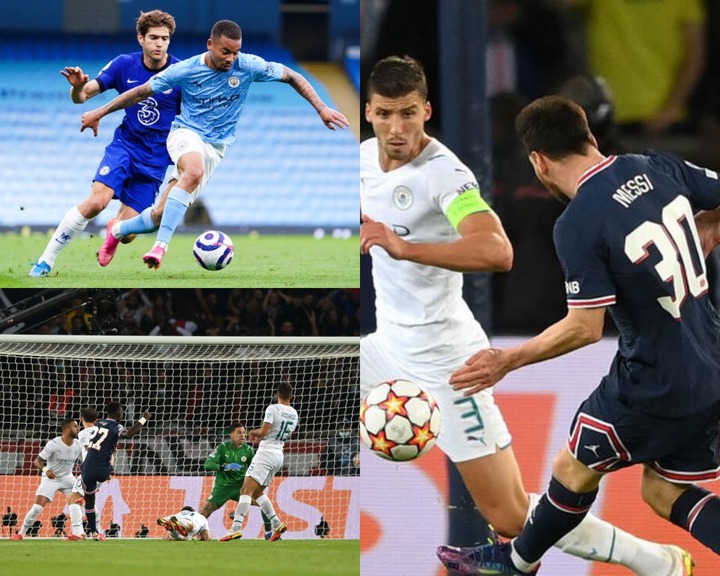 Chelsea should learn some lessons from this game between PSG and Manchester City.

Opinion: Zodwa Wabantu Allowing Fans To Dip Their Hands Between Her Thighs On Stage Is Hazardous

Meet Phindile Gwala, The Lady Who Abandoned Her Career As An Actress To Become A Woman Of God