By LakemanOfficial (self media writer) | 14 days ago 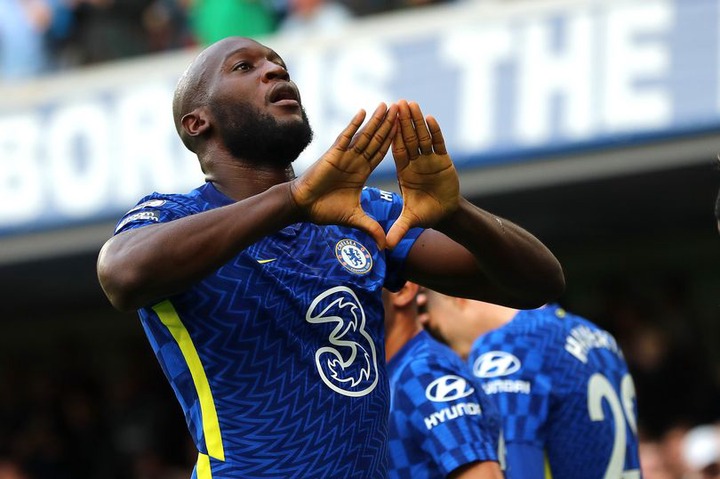 Chelsea summer signing Romelu Lukaku started his Chelsea career with a bang after scoring four goals in his first four games for the club, including three in his first three Premier League matches.

Although Lukaku’s goals have dried up since then, he’s still performing well in games and have those moments where he tends to make defenders struggle.

Former Blue Chris Sutton has hailed Lukaku as a brilliant signing and has backed him to be the Premier League top scorer this season ahead of Cristiano Ronaldo and Mohamed Salah.

“I think Lukaku is going to make the difference at Chelsea this season. I think he’s a brilliant, brilliant signing,” Sutton said.

Meanwhile, Chelsea boss Thomas Tuchel is backing Lukaku to keep adjusting to his new teammates, and also backed his performance despite being marked out against Manchester City and Juventus.

Speaking ahead of Chelsea’s match with Southampton, Tuchel said:”He was fully involved in the very first game against Arsenal and the second half against Tottenham in chances, assisting for Werner.

“Maybe this is not the reference game for linkup play. We would talk totally different if he scored in the 80 something minute, normally a chance he scores for us and he would be the decisive player again. Nothing major to worry about but we are aware of it.