By Gblizz (self media writer) | 9 months ago

Chelsea goalkeeper Edouard Mendy has proven to be the solution to Chelsea's goalkeeping problem since he joined the London club in the January transfer window. His impressive form hasn't been just for his club alone but also in there international scene. 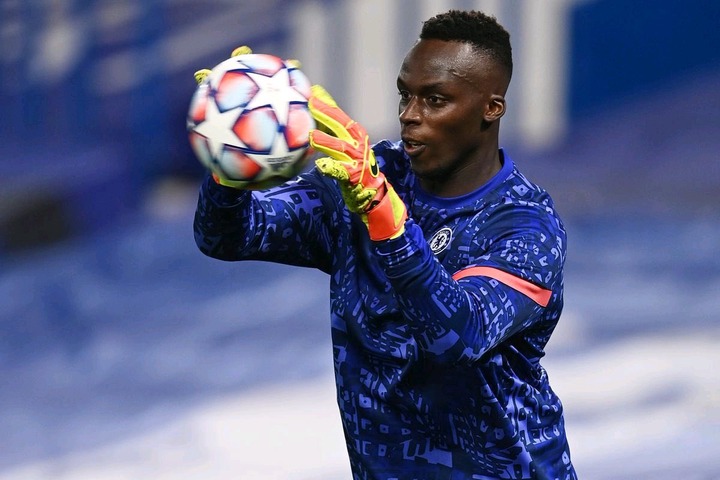 So far he has played 60 games, kept 36 clean sheets, and concede 34 goals, whilst winning the UEFA Champions League tile, Super Cup and UEFA Goalkeeper of the year award in the process. All of these seems to not have been considered during the rating process for the Senegalese international. 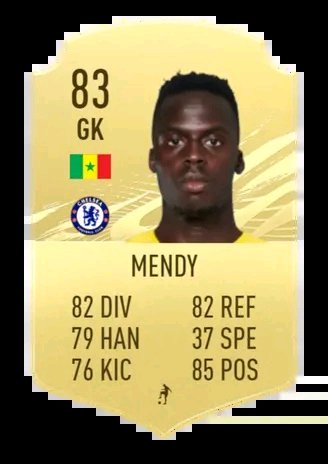 The fact that recent FIFA rating given to him places him at 83, behind the likes of Bayern Munich goalkeeper Manuel Neuer and Barcelona goalkeeper Andre Ter Stegen, affirms my earlier claim.

Looking at this rating, anyone who is an active follower of football matches in England, would attest to the fact that it is below his actual rating. Over the space of six months, Mendy and Chelsea's defence have been able to withhold solid attackers from scoring as much as they would normally.

The release of this rating has been followed by a lot of reactions from fans who believe it is not a true reflection of the goalkeeper's qualities and it has irked a lot of fans in the process. 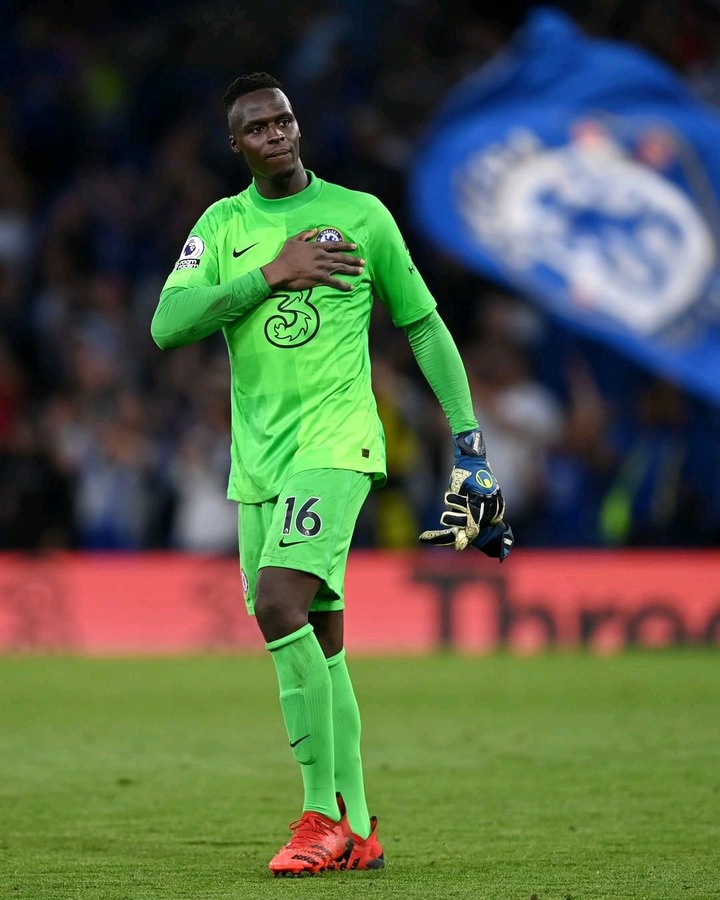 Mendy had a fantastic season with Chelsea last term and was arguably the best goalkeeper in all of Europe, as his number of clean sheets is much more than the number of goals he actually conceded. He is not Europe’s best goalkeeper to be rated that low, worse still below Neuer and Ter Stegen.

Edouard Mendy displayed nothing but pure class last season and was undoubtedly phenomenal for Chelsea. Although FIFA's ratings are based on a formula, there are still strong doubts on the accuracy of the ratings.

Mendy merits a rating of at least 88; his brilliant saves, records and Chelsea's triumph in the 2021 UEFA Champions League ought to skyrocket his ratings. Mendy should have been rated fairly according to his performance and capabilities. Don't you agree ?