By ManuelCIA (self media writer) | 18 days ago

When you have someone like Cristiano Ronaldo in your team in a UEFA Champions League game, it's not over until the match official blows the final whistle. 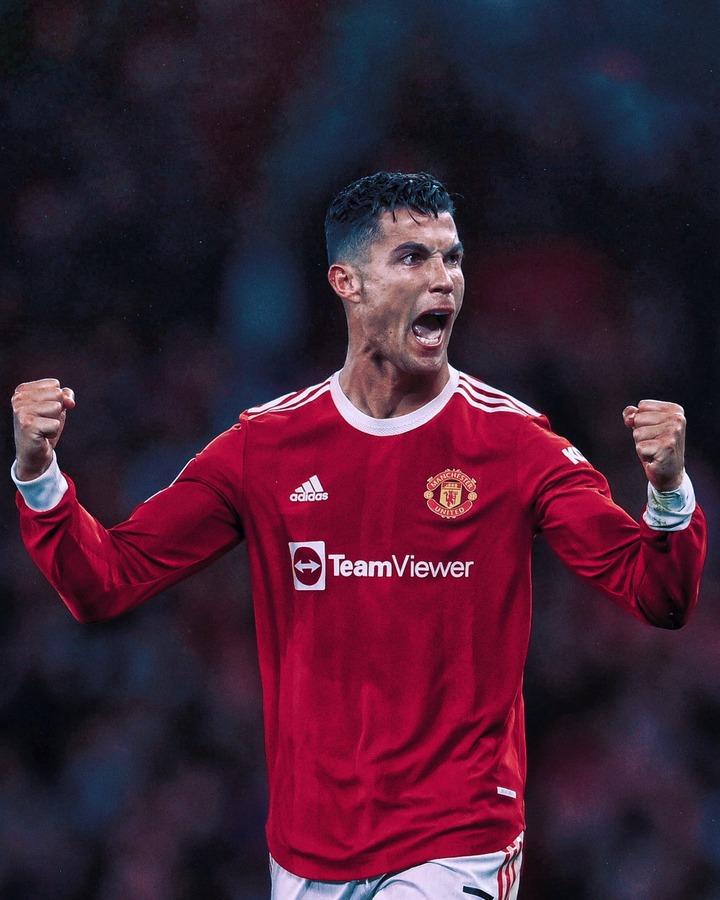 Manchester United hosted Villarreal tonight at Old Trafford in what was a must-win game for Ole Gunnar Solskjaer who's been under immense pressure since the last few days.

Fresh from the disastrous defeat at home last weekend against Aston Villa, United headed into this UCL fixture needing a win in order to revive their hopes of making it out of the group stages after losing their first match to Young Boys.

Facing Villarreal for the first time since the Europa League final defeat some 4 months back, United conceded the first goal after the break when Alcacer slid the ball through the legs of De Gea from close range to silence the raucous crowd at the Theater Of Dreams.

The Red Devils fought back and got a deserved equaliser through Alex Telles who's currently deputising for the injured Luke Shaw. 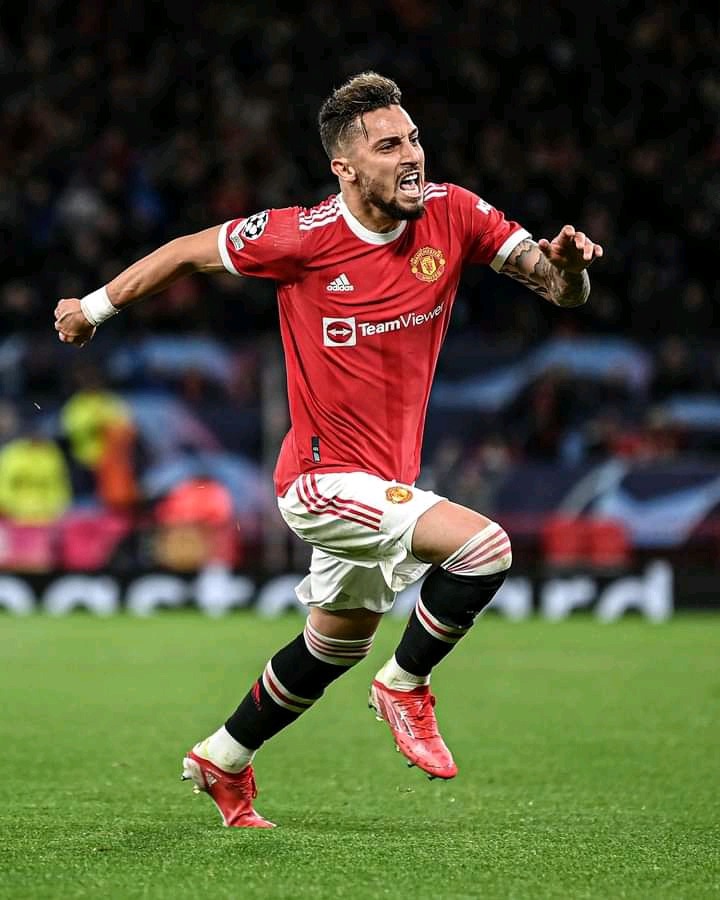 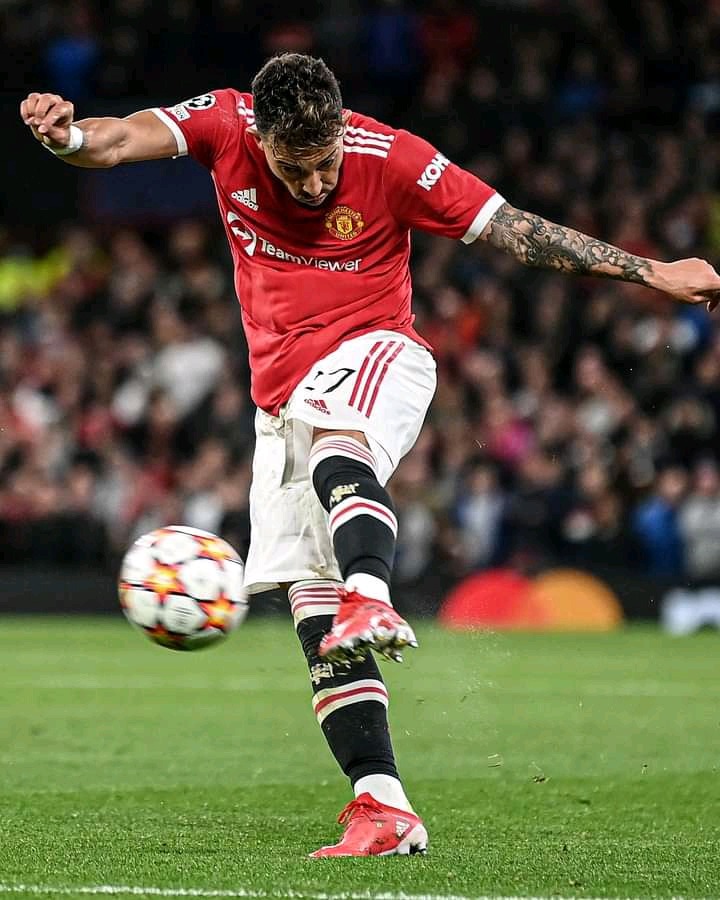 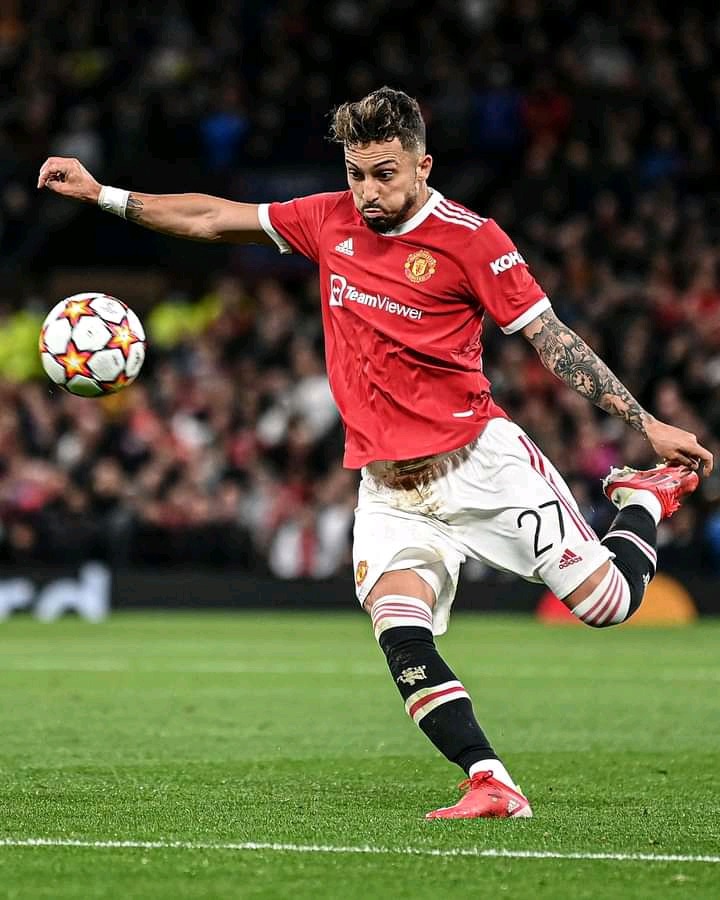 Awarded a freekick at the edge of Villarreal's 18-yard box, Bruno Fernandes played a clever pass to the unmarked Telles who sent a ferocious shot beyond Asenjo.

With the game gradually heading for another disappointing result for Man United, Solskjaer threw on Cavani, Lingard and Fred, all of whom played a key role in the winning goal.

With seconds remaining, Cavani passed the ball to Bruno Fernandes who rolled it into the path of Fred.

Fred sent in a cross which Ronaldo headed down in the direction of Lingard who returned the ball for CR7 to score what would be his first Champions League goal at Old Trafford for Manchester United since March 2009. 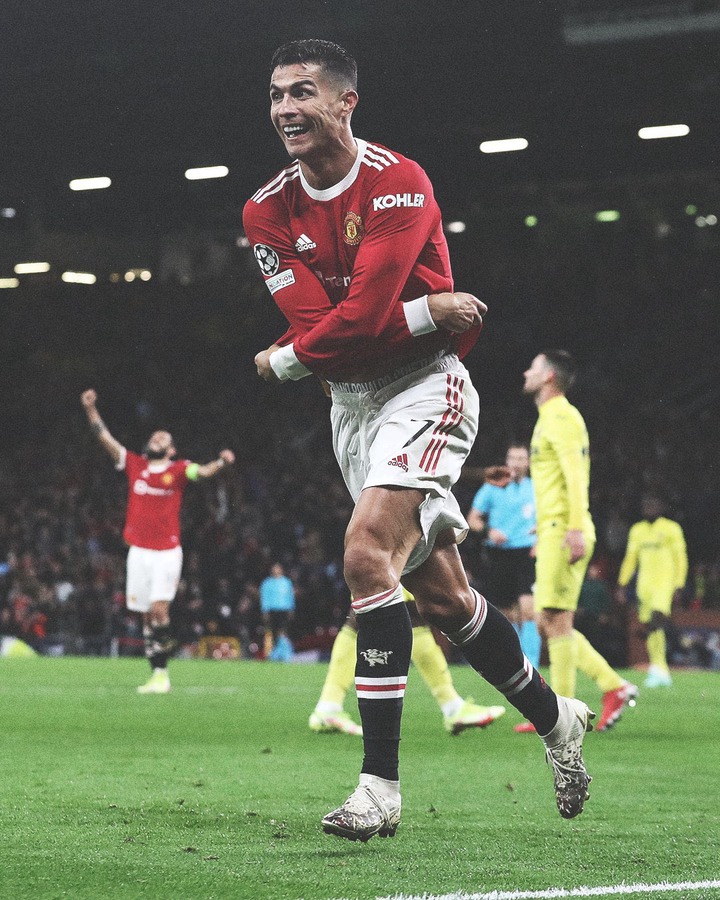 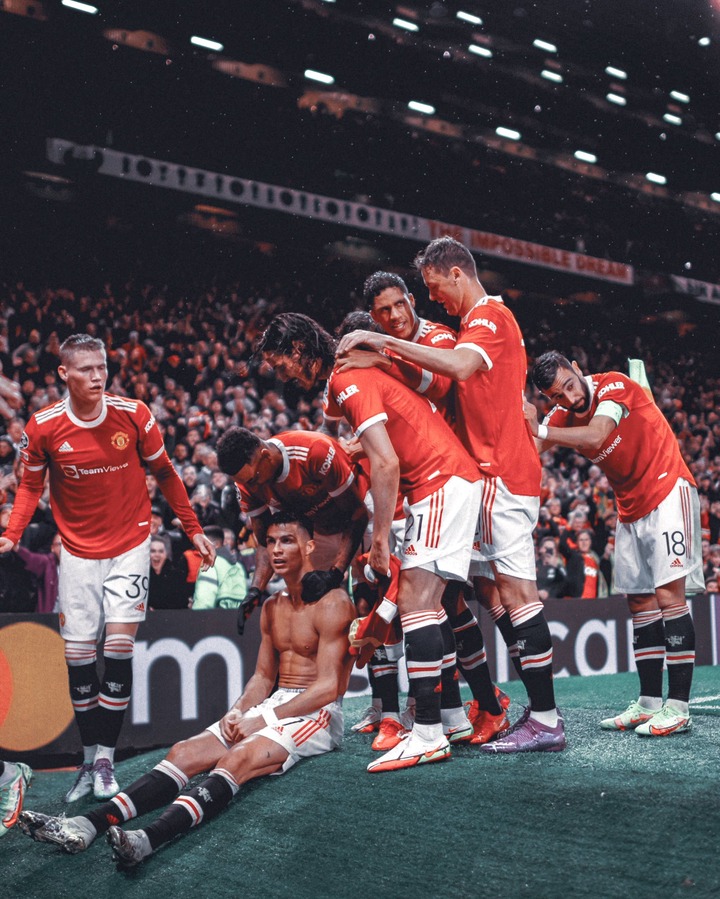 And in the stands was the legendary figure Alex Ferguson who reacted to Ronaldo's goal with an applause and a grin across his face while standing up. 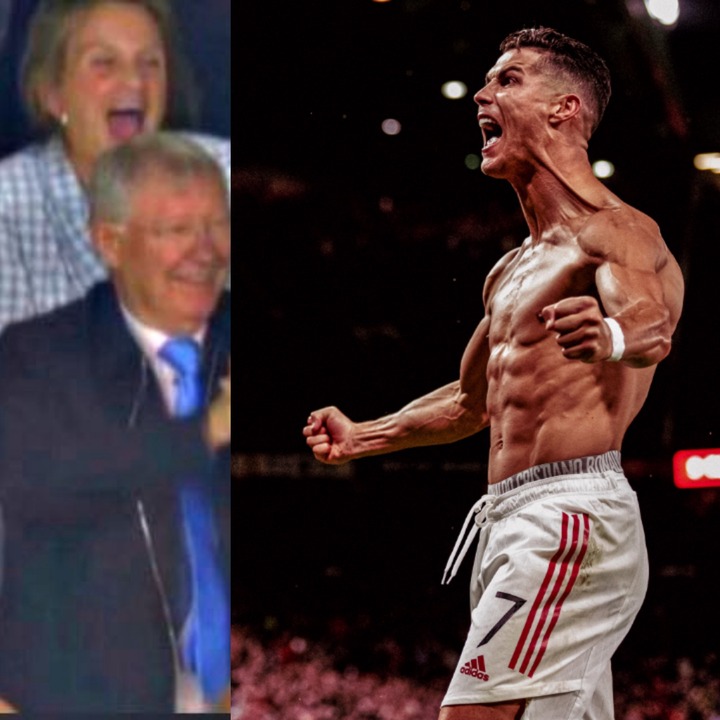 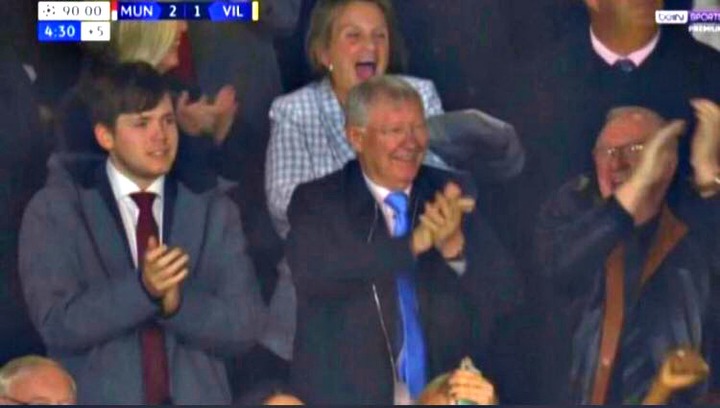 What a night for all Manchester United faithfuls.